ESG backlash? Not in the UK 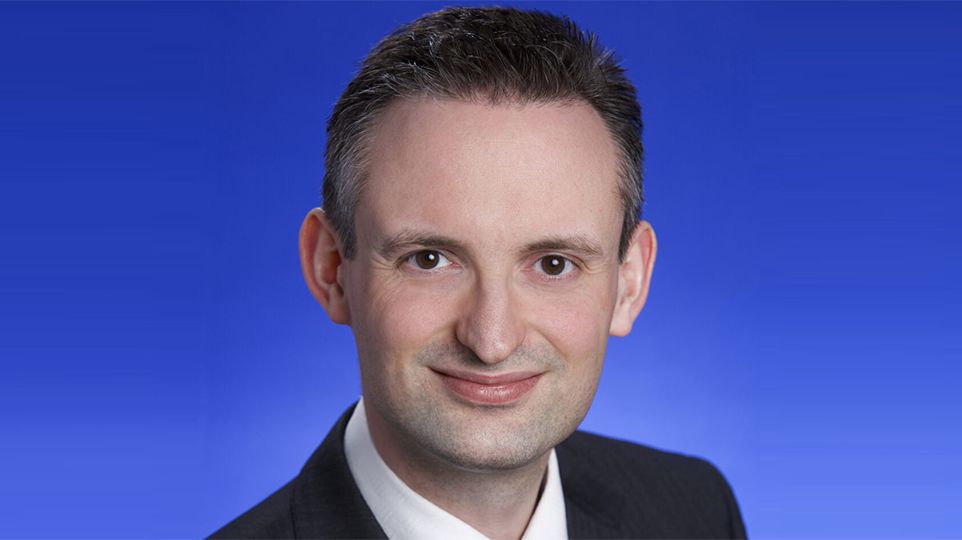 There is precious little sign of an ESG backlash among UK investors. That is the conclusion from the Association of Investment Company (AIC)’s research among 400 private investors and 200 financial advisers and wealth managers.

The conditions were conducive to a counter-revolution. In the US, “anti-woke” critics of ESG are becoming increasingly vocal, and are starting to match their words with actions.

Europe is not the US, of course, and the “culture wars” play out differently here, at least for those who do not spend their lives on Twitter. But we do have a cost-of-living crisis, soaring inflation and an alarming war in Ukraine. In fact Collins Dictionary has chosen “permacrisis” as its word of the year.

It would be understandable if all this had diverted investors’ attention from ESG – or even strengthened support for fossil fuel companies, now seen by many as essential to Europe’s energy security.

There are some signs of this. About three in five intermediaries, and a similar number of private investors, believe the cost-of-living crisis has made sustainability less of a focus, according to our research.

There are also plenty of intermediaries (though not a majority) who say that higher energy prices, the Russia-Ukraine war, market falls, and rising inflation and interest rates, have made them less likely to invest in sustainable funds over the next 12 months.

But it’s interesting to see that these numbers decline significantly when the time horizon is extended to three years. And there are plenty of intermediaries (and private investors) for whom higher energy prices and the war in Ukraine actually make them more likely to invest in sustainable funds.

As a whole, advisers and wealth managers seem to be adopting a “keep calm and carry on” approach to the permacrisis of 2022. Advisers in particular do not want to make quick or frequent changes to portfolios and have largely bought into the concept of ESG investing.

Nearly four-fifths (79%) of intermediaries agree that investments should make a positive difference as well as provide a financial return. That is exactly the same percentage as in last year’s research – more of a throwback than a backlash.

One adviser commented: “Why is anybody going to be investing in stuff that isn’t sustainable, because there is not going to be a public appetite for it, I don’t think. It is quite hard to justify why you wouldn’t be [supportive] unless you genuinely think you are going to make a ridiculous amount of money in some of the really old ugly industries.”

Advisers and wealth managers have a healthy degree of scepticism about asset managers’ ESG claims (in fact only 1% “completely trust” them). They are frustrated by the obscure jargon, boilerplate disclosures and lack of comparability that has made assessing the ESG credentials of investments so difficult.

But for the majority, this scepticism does not extend to the concept of ESG investing in itself. One of our most telling findings is that only 17% of UK intermediaries have a less favourable opinion of ESG investing than they did a year ago, compared with 41% who have a more favourable view and 43% whose view is unchanged.

The FCA is right to impose stringent ESG labelling and disclosure standards on the funds industry. The biggest threat to ESG investing is not higher interest rates or the war in Ukraine, or even the “anti-woke” brigade, but worries about greenwashing. All the signs are that the regulator recognises this too and is taking steps to make sure that investors can have the same confidence in a fund’s ESG claims as they do in food labelling.

That way, both fans and foes of the ESG movement can find the investments they want.