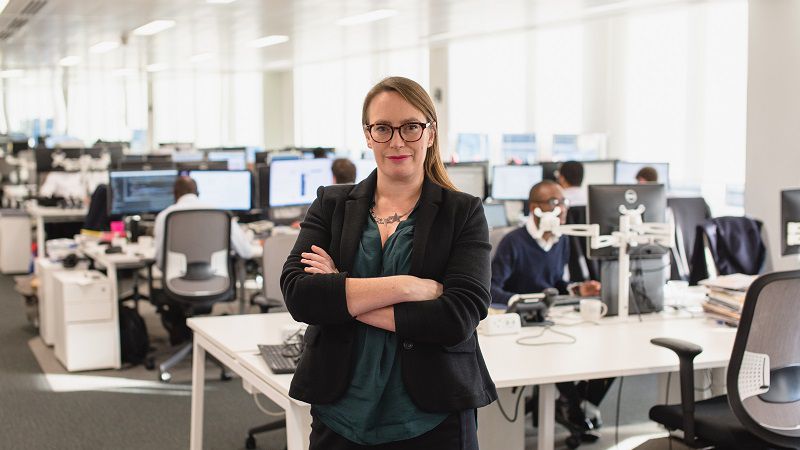 Jeannie Boyle’s professional biography states she focuses on clear communication. Jargon is rife in the wealth management industry but what does she think when it comes to responsible investing, an area of specialisation for EQ Investors where she is executive director?

“ESG can mean absolutely anything. Any fund manager can say they have an ESG process but they could just be screening or looking at a company’s governance.”

In a study of asset managers, published by Bloomberg/Simmons & Simmons, ESG was identified as a key area for asset gathering between now and 2025. The blossoming industry seems both a blessing and a curse for EQ Investors, which was running ethical portfolios way back when it was Truestone Asset Management. The wealth manager also runs its flagship Best Ideas range, which taps into structural themes, such as changing demographics and artificial intelligence, and a low-cost passives range. Both include seven risk-rated portfolios.

From microfinance to retail-friendly portfolios

Like the Best Ideas and low-cost ranges, the EQ Investors impact range comprises seven risk-rated portfolios, which is a much more sophisticated offering than when Boyle joined the firm just over a decade ago. “In 2008, we were involved in projects such as a micro-finance fund in Sierra Leone, so it was very high impact but also very high risk,” she says.

“Those projects allowed our thinking about impact investment to evolve and we got to the point where we wanted to launch something that was retail friendly, whereas the projects we’d done previously were really only suitable for very high net-worth and sophisticated investors.”

Clients with upwards of £750,000 can have a bespoke portfolio catered to particular causes. Climate change and renewables are particularly popular, she says. Surveys touting the opportunity to tap into female and millennial savers via responsible products ring true for Boyle, who says those demographics are drawn to their bespoke impact portfolios.

However, the success EQ Investors enjoys with responsibly-minded investors who approach it directly highlights some of the problems that have resulted from responsible investing’s fast rise.

“We’ve taken on quite a few clients who had invested in what we’d call more traditional, ethical portfolios that have screened out the negative things, but we’ve become a bit disillusioned that they’re not achieving more impact with their money.” In the Investment Association universe, there are 160 funds tagged as ethical or sustainable and 14 have exposure to oil & gas, as an example.

Boyle has plenty to say about environmentally or socially underwhelming funds available in the space. “I met with a manager a few weeks ago at a conference who was talking about his really strong ESG criteria and he we asked about the environmental criteria. He was screening out tar sands and that was it, which is just not good enough for most investors. It’s like being an alcoholic and saying you’re going to give up whisky but you’re drinking wine every day.”

Governance shouldn’t even necessarily be limited to ESG investing, says Boyle. “A lot of fund managers are waking up to the fact that anyone involved in a corporate scandal is going to see their share price suffer. As far as I’m concerned, that’s just doing your job as a fund manager.”

Why impact investing is better than ESG

EQ Investors doesn’t have to worry about the best-in-sector approach typical of most ESG strategies, which can throw up surprising holdings. For example, British American Tobacco put out a press release stating it was proud to be the only tobacco firm in the Dow Jones Sustainability World index.

“There are a group of managers who are beginning to understand the client risk involved with holding fossil fuels and related companies, but I think more and more of them are just jumping on the bandwagon,” says Boyle.

Instead, EQ Investors is focused on impact investing, which doesn’t just set out to minimise harm but focuses on companies setting out to achieve social or environmental good.

“It’s that intentionality that sets a company out as an impact investment opportunity,” she says. Examples include battery recycling business Umicore or agricultural irrigation manufacturer Jain, which is focused on the more efficient use of water, while funds in the range include Sarasin Food and Agriculture Opportunities, Impax Environmental Markets and Polar Capital Biotechnology.

An ethical approach, whereby sin stocks were screened out was abandoned when the concept for the range was fleshed out in 2012 because of the subjectivity of deciding what was in and what was out. Says Boyle: “We sat in a room for about three hours – it felt like three days at one point – trying to define what ‘ethical’ meant. Even between five of us who worked very closely together, we couldn’t agree what was ethical and what was not when we got down to the nitty-gritty of it.”

Impact investing is more black and white, she reckons. “If you’re taking an impact approach, you’re stepping away from those awkward questions people might have and you’re looking for things that demonstrate they do good in the world.

“It’s quite hard to argue against renewable energy, healthcare or water conservation as being positives for the world.”

Pressed on the fact that every company is going to have shortcomings, Boyle concedes investors have to be pragmatic.

“Every company has a carbon footprint, whether they like it or not. If you’re looking for a demonstration of something in one area, then that’s generally going to be OK.”

Many clients are more interested in the impact their portfolios have delivered than the return, she says.

“Between the cashflow planning and positive impact portfolios, the conversations I’ve had in the past about returns and benchmarks become irrelevant. It’s more about what’s needed to generate for their own lifestyle, plus the impact of the portfolio’s delivery.”

An online calculator on the EQ Investors website highlights the social and environmental impact made according to portfolio size and risk rating. For example, a £1m investment would have recycled 46 tonnes of waste, avoided 195 tonnes of CO2 emissions, cleaned 3.6m litres of waste water. Impact measurement is an area of focus for the wealth manager, which is assessed in-house by specialist Louisiana Salge, hired in October 2018.

“It’s going to be increasingly important to investors to see evidence that their investments are doing what we’re promising.”

It’s a process that Boyle hopes will draw a line under asset managers using ESG as a marketing bandwagon to jump on board.

“For us it involves additional resources but we charge at the same rate as we charge for other portfolios. In the portfolios themselves, it’s difficult for us to use passive funds, because we don’t think a passive investment can deliver impact. That means the OCF on our balanced portfolios are usually around 0.8%.

“We’re very conscious of cost and because we are leaders in this field, we have been in the past able to access new funds and help seed them and benefit from very low costs as a result of that.”

The emotional pull of impact investing

The emotional pull of impact investing can prompt both good and bad behaviours in investors. She says: “It’s very easy to look at some of the offerings, particularly in the crowd-funding space and the Innovate Finance Isa space that are great, fantastic impactful projects.

“But when you look at the term of the investment and the return that’s being promised to them, it probably isn’t suitable for most people unless they are very, very wealthy and are prepared to lock money away for a long time.”

On the other hand, it has helped clients deal with recent market volatility.

“We’re not trying to hide performance from our clients in any circumstances but we did review meetings at the end of last year and the beginning of January that were showing negative returns. But because the focus of the conversation is what’s been achieved within the portfolio on a more global scale, that’s not as important.” 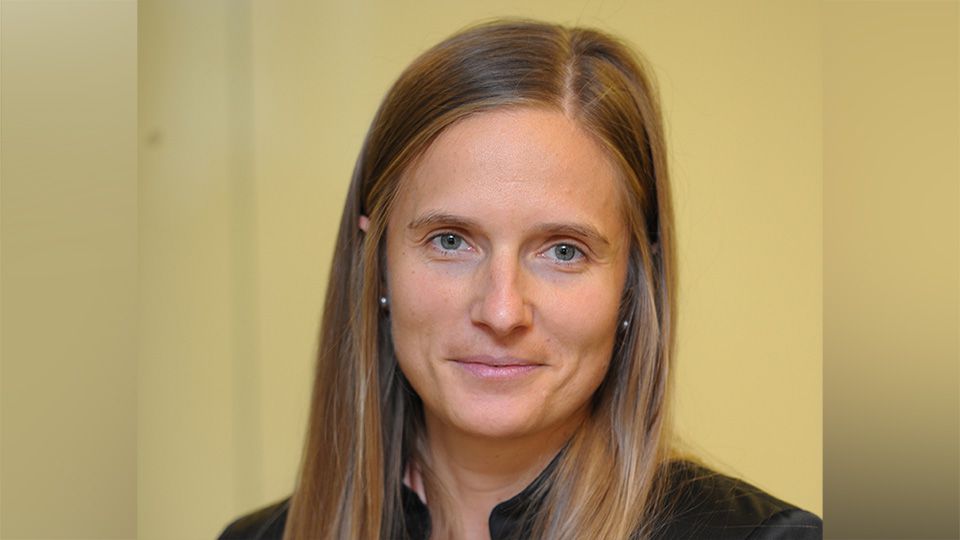