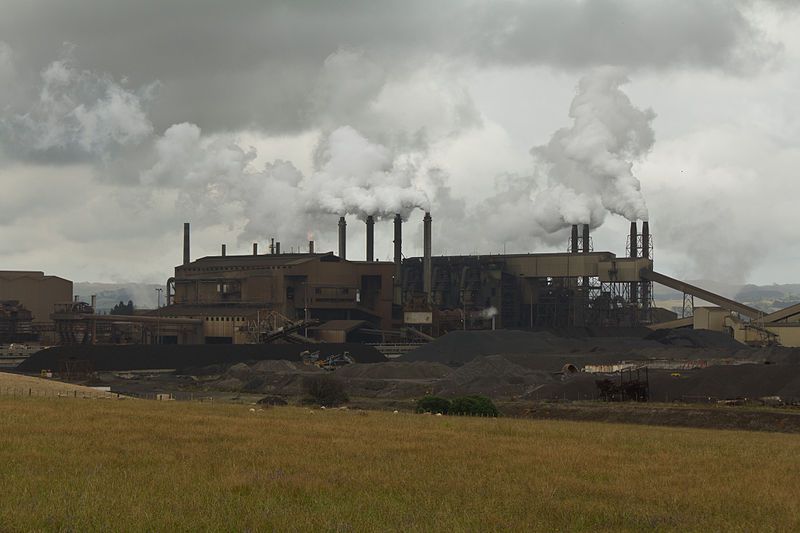 Investors holding stock in steelmakers have been warned that the industry is on course to fail its target of reducing gas emissions by 65% by 2050.

The CDP, which runs one of the world’s biggest global disclosure programmes, said its research shows the steel sector is expected to reduce emissions by less than 50% by 2050 – compared to the 65% reduction needed to align with the International Energy Agency’s 2-degree target.

The warning comes as the CDP revealed its latest league table, which ranks 20 of the largest and highest-impact publicly listed steel companies on business readiness for a low-carbon transition.

Companies ranking in the bottom three were Inner Mongolia Baotou Steel, US Steel and Beijing Shougang, who were deemed less prepared for a low-carbon transition.

The CDP also named the steel companies that failed to respond to its 2018 climate change questionnaire, stating it would “encourage investors to raise this lack of transparency in discussions with company management”.

These included transition risks, which assessed companies’ Scope 1+2 emissions intensities and energy performance, as well as data transparency and Scope 3 emissions reporting. They also included physical risks, such as a company’s exposure to localised water stress issues on a facility-by-facility basis across their entire operations; transition opportunities, which assessed companies’ involvement in low-carbon innovations in relation to steel-making and circularity; and climate governance and strategy.

The research revealed on average, 14% of steel companies’ value is at risk from rising carbon prices.

While nearly two-thirds (60%) of companies have set emissions reduction targets, only two companies are aligned with a 2°C or below emissions pathway, with SSAB setting a goal to reach carbon neutrality by 2045 across its entire operations.

There was also a significant geographical divide between the highest and lowest performing companies, with Chinese, Russian and U.S. companies lagging behind in terms of disclosure and performance in key areas.

“The [steel] industry has historically achieved significant improvements in energy efficiency,” the CDP stated. “However, modern steel plants are currently operating near optimal technological limits and around 70% of primary steel is still produced via the highly efficient but energy intensive BF-BOF route.

“To align with a transition to a low-carbon economy, the steel industry will require a step-change in emissions reductions through the deployment and commercialisation of radical mitigation technologies and alternative steel-making processes,” the CDP added.