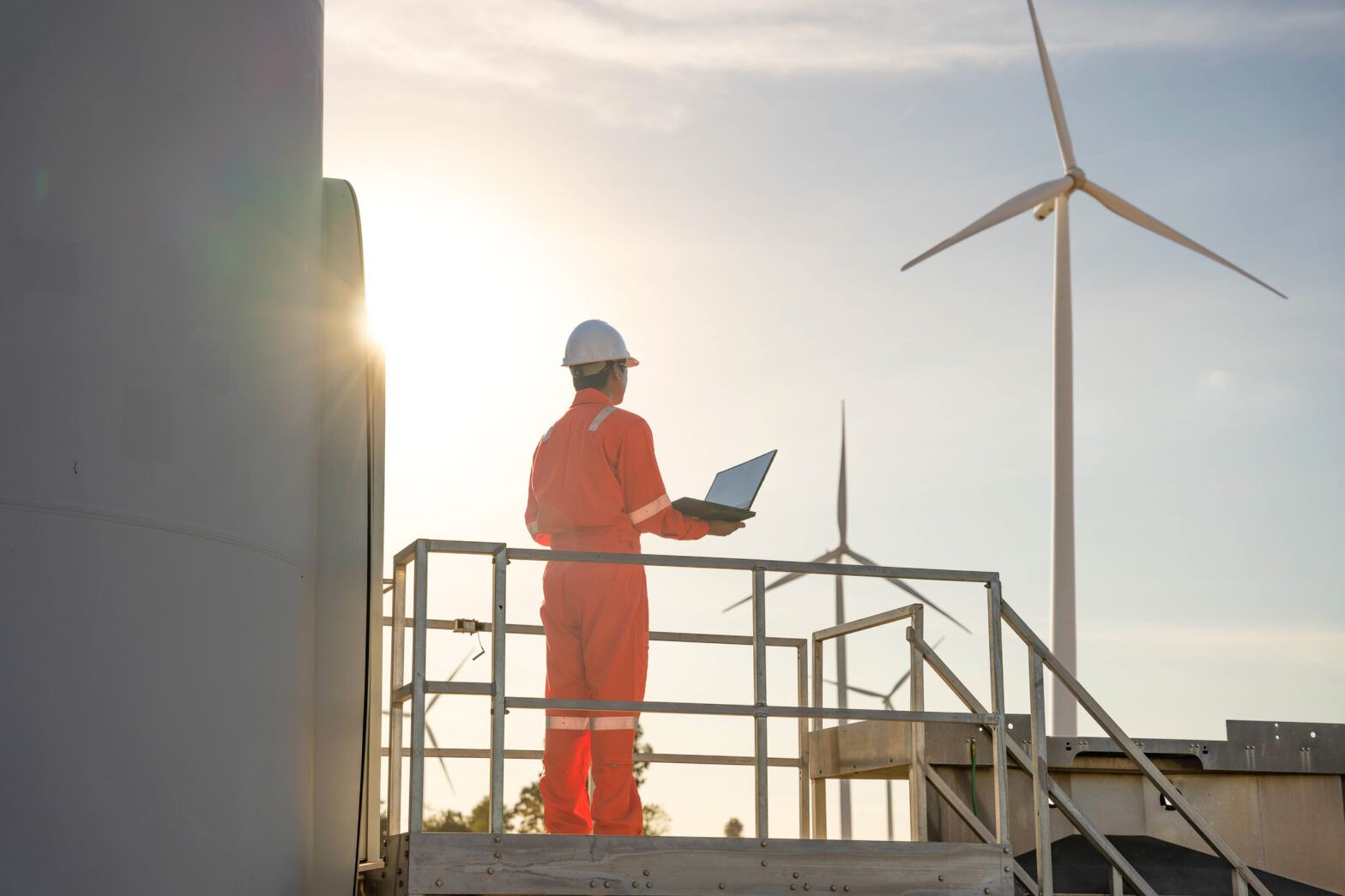 One of the key conclusions from the analysis is that engagement around the topic of sustainability is markedly higher for generation Z (born between the late 1990s and early 2010s) and millennial (born between 1981 and 1996) consumers in emerging economies than for those living in developed countries.

The share of consumers that is environmentally conscious, accepts that tighter regulation might be needed, is willing to pay more for sustainable products and that is willing to switch consumption to more sustainable products is highest in Mexico, India and China. The opposite appears true for those living in France, Germany and the US, according to the research report.

“It has long been known that the younger generation has taken climate considerations far more seriously than generations before, understanding and championing the path forward for change,” Eugène Klerk, head of global ESG & thematic research at Credit Suisse, said in the report.

“With this survey, we were able to delve into the different facets of sustainability that particularly interest young consumers and retrieve valuable insights from 10 key markets,” Klerk said.

Interestingly, the survey finds that millennials lead their Gen Z cohorts in terms of allegiance to the sustainable agenda and somewhat surprisingly, emerging consumers appear to be more environmentally engaged overall than those in more developed markets. Considering these young people will soon become the highest spending consumers over the coming decades, it is important to understand their values and consumption preferences, he added.

The report looks at responses of 10,000 people across ten countries aged between 16 and 40 years. It examines the need to address climate change from the ultimate driver of all emissions: the consumer, assessing how environmentally aware young consumers are, and if they are willing to lead a more sustainable lifestyle as a result. Based on estimates, this group makes up 48% of global consumer expenditure today, which could reach 68% by 2040.

Young consumers show a strong willingness to increase spending on sustainable products such as solar power, home insulation and electric vehicles. In addition to personal responsibility, young consumers feel a need for banning and taxation of unsustainable products, as well as for greater education and stricter governance and reporting requirements for corporates. Scepticism on corporate disclosures and how they report on sustainability remains high, the survey showed.

Potential industry impacts differ widely across developed and emerging countries as the firm analysed the results of its survey to find out whether young consumers are moving overall toward a more sustainable lifestyle and the specific product areas that are likely to experience the most/least momentum as a result.

It sees movement toward more sustainable food, such as less fast food and meat consumption,was among the highest ratios overall and, perhaps more notably, most consistent across both developed and emerging countries, particularly in the former.

In terms of housing: while the overall likelihood of investing in solar panels and insulation, for example energy-saving technologies) screened relatively high, this was overwhelmingly driven by respondents from emerging countries than in developed countries.

Transitioning from traditional internal combustion engine vehicles to electric and/or hybrid vehicles looks quite promising, although again it is much more driven by respondents from emerging countries.

The survey also found that increasing use of second-hand clothing was the second-highest ratio (after fast food) among respondents from developed countries, but markedly lower among those from emerging countries.

However, the survey revealed that lack of education is one of the key barriers to adopting energy-saving technologies, particularly heat pumps. In addition, respondents said they were more likely to make such investments if they can reduce monthly energy bills or better understand the benefit to the environment.