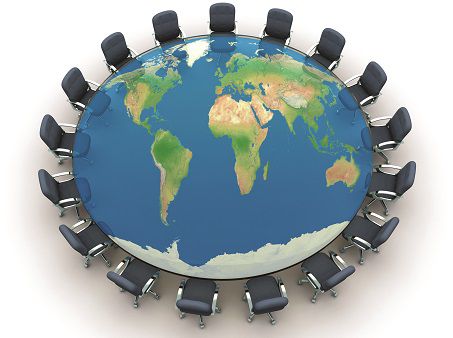 Advanced economies have not met targets that will see them achieve the 2030 Sustainable Development Goals, an OECD report has shown.

Published earlier this week (May 21), the report outlines that around 14% of the population across the OECD remains in poverty, in spite of the goal of halving rates.

Furthermore, no country has achieved the target level of equal representation in national parliaments, with women currently holding less than one-third of seats.

“The SDGs and the 2030 Agenda objective of leaving no one behind are our promise and our responsibility to future generations,” said Angel Gurría, OECD secretary general. “Unfortunately, we are very far from being able to declare mission accomplished.”

Gurría said it was time for economies to “redouble their efforts” if they were serious about achieving the SDGs within the deadline set in 2015.

“We owe it to our children and to our planet,” she added.

Meanwhile, the OECD said that there are “significant data gaps” for the UN Global List of indicators that mean more than one-third of the SDG targets cannot be assessed. Environment goals, it added, contain some of the biggest data gaps.

The report uses a unique methodology that enables a comparison of countries’ progress and data gaps across the 17 SDG Goals and the specific targets that underpin them, using the UN Global List of 244 indicators as a starting point.

It also finds that over half the 2030 targets involve a “transboundary effect”, meaning that achieving them in one country will have an impact in others or on global goods, such as climate.