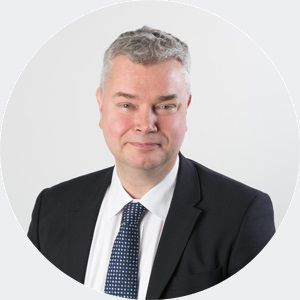 LED lighting, combined heat and power and biomass heat were among the investments made

Earth Capital has announced its exit from the UK government-endorsed Energy Efficiency Fund, having sold its assets through a £100m initial public offering.

The UK Energy Efficient Fund was launched in 2012, as part of a government strategy to promote investments into green energy and renewable projects.

The fund had invested in energy efficient assets including LED lighting, combined heat and power and biomass heat.

On Friday, the company said it had achieved a successful exit. In December 2018, The SDCL Energy Efficiency Income Trust acquired the assets of the fund as part of its £100m IPO on the London Stock Exchange.

Earth Capital’s Gordon Power and Jim Totty said they were “delighted” about the sale, as did Jonathan Maxwell and Joseph Muthu, of SDCL.

“This marks yet another strong exit to add to our market leading 30 year sustainable private markets track record,” said Power and Totty in a joint media statement.

“Our partnership with SDCL continues to deliver strong cash returns to institutional investors in sustainability, through an active, hands-on impact investing strategy.”

“Energy efficiency investment is the most cost-effective and rational way of reducing emissions and improving the security of energy supply,” they added.