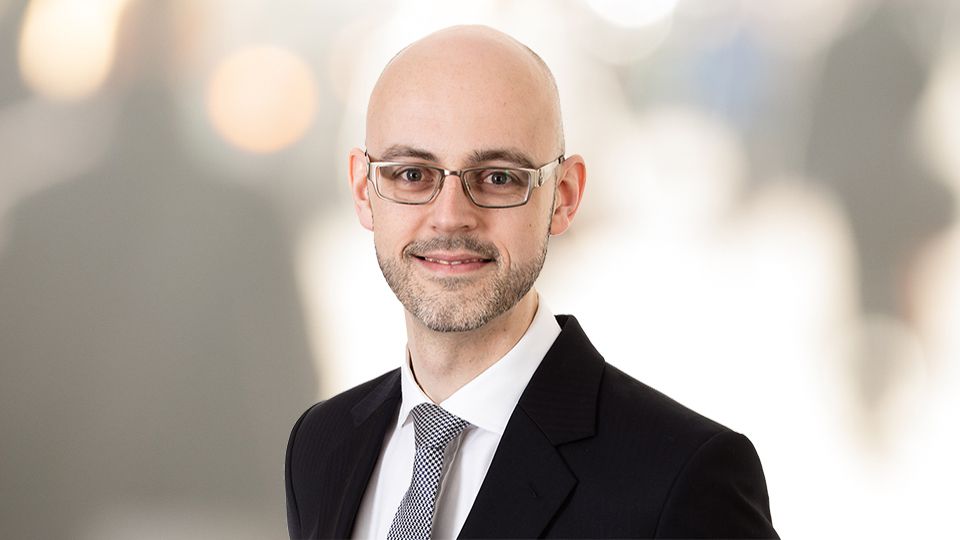 Limited political capital at COP27 should not hinder ambition

It’s a classic tactic of sports managers everywhere – when the pressure’s on, manage expectations. And from a climate action point of view the pressure has never been stronger. Fresh off a summer of extreme heat and drought in Europe, floods inundated huge areas of Pakistan, emissions trends continue to move the wrong way, all while the fossil fuel industry claims to be the answer to geopolitical instability.

In this context, delegates head to COP27 in Egypt knowing they have a huge amount to do, and little political capital with which to execute it.

After the fanfare of COP26 and the Glasgow Climate Pact, COP27 was always supposed to be the “implementation COP”. The outgoing UK presidency is desperate to finish well, despite a radical shift in tone from the ruling party, conducting a review into the compatibility of their own manifesto policies with the climate agenda.

But if the mood music from the Bonn climate dialogue in June is anything to go by, COP27 will be plagued by the same inextricable web of concerns and debates as before. As in November last year, the climate debate boils down to a few key areas of disagreement, and organisers are now managing expectations of progress in all of them.

The first is loss and damage – the idea that those nations who caused climate change through uncontrolled use of fossil fuels should pay compensation to those developing nations now suffering the brunt of more extreme weather events caused by rising global temperatures.

The global mood on this topic is summed up by UN Secretary General António Guterres, who described loss and damage in his September address to the UN General Assembly as a “fundamental question of climate justice, international solidarity and trust”. He stated further that “loss and damage are happening now, hurting people and economies now, and must be addressed now – starting at COP 27”.

Divides on the issue are stark. On one hand a group of nations covering roughly six out of every seven people in the world want developed countries to compensate them. Unsurprisingly those target countries – under extreme financial pressure amidst an energy crisis – are less keen. Progress on the debate has been glacial, but Glasgow established a more formal “Glasgow dialogue” on the topic which will influence debates at COP27.

Despite the essential nature of progress, expectations of any breakthrough in setting up a finance facility are at an all-time low. That’s because even getting international actors to deliver on agreed financial commitments is a huge challenge. The developed nations of the world had already fallen short of their target of providing $100bn a year in climate-related financing by 2020, but at least the issue was discussed and a roadmap produced in Glasgow. To date, $83.3bn has been pledged, with the target being promised to be met by 2023 at the earliest. Even that more manageable figure seems far distant from reality in the throws of 2022’s macro-economic uncertainty.

The area of mitigation will be a centrepiece of COP27, as the Glasgow Climate Pact requested that parties strengthen or improve their 2030 decarbonisation goals by the end of 2022. Debates over financing are important but they must not distract from the basic necessity – we need to cut carbon emissions as much as possible, as fast as possible, starting now.

According to ClimateTracker, some 20 countries have submitted updated nationally determined contributions – as targets are called under the United Nations Framework Convention on Climate Change (UNFCCC) framework – with only one being rated as stronger than before. The “one” country is significant, being resource-rich Australia. But that leaves 170 who have yet to update their level of ambition.

See also: – Investment industry must make progress at COP27 even if governments stall

So, although COP27 comes without the fanfare and weight of history that surrounded COP26, its importance shouldn’t be underestimated. Importantly, a tone needs to be established – namely how the world can and should double down on climate action, not in spite of a global energy crisis and political volatility, but because of it.

The NGO WWF issued a paper before the Bonn climate meeting of the United Nations Framework Convention on Climate Change in June 2022 which stated that we can foster geopolitical stability through climate action. The invasion of the Ukraine showed us that our existing centralised, fossil fuel-based energy system has inherent vulnerabilities – weaknesses which the new, decentralised renewables-based system can protect us from.

In May, the EU presented REPowerEU, a plan to “end the EU’s dependence on Russian fossil fuels” through “energy savings, diversification of energy supplies and an accelerated roll-out of renewable energy to replace fossil fuels in homes, industry and power generation”.

It may well be that the UNFCCC framework continues to fail to deliver. But maybe, just maybe, the pursuit of clean energy in the name of freedom narrows the gap between ambition and what’s needed.