Don’t let perfect be the enemy of good at COP26 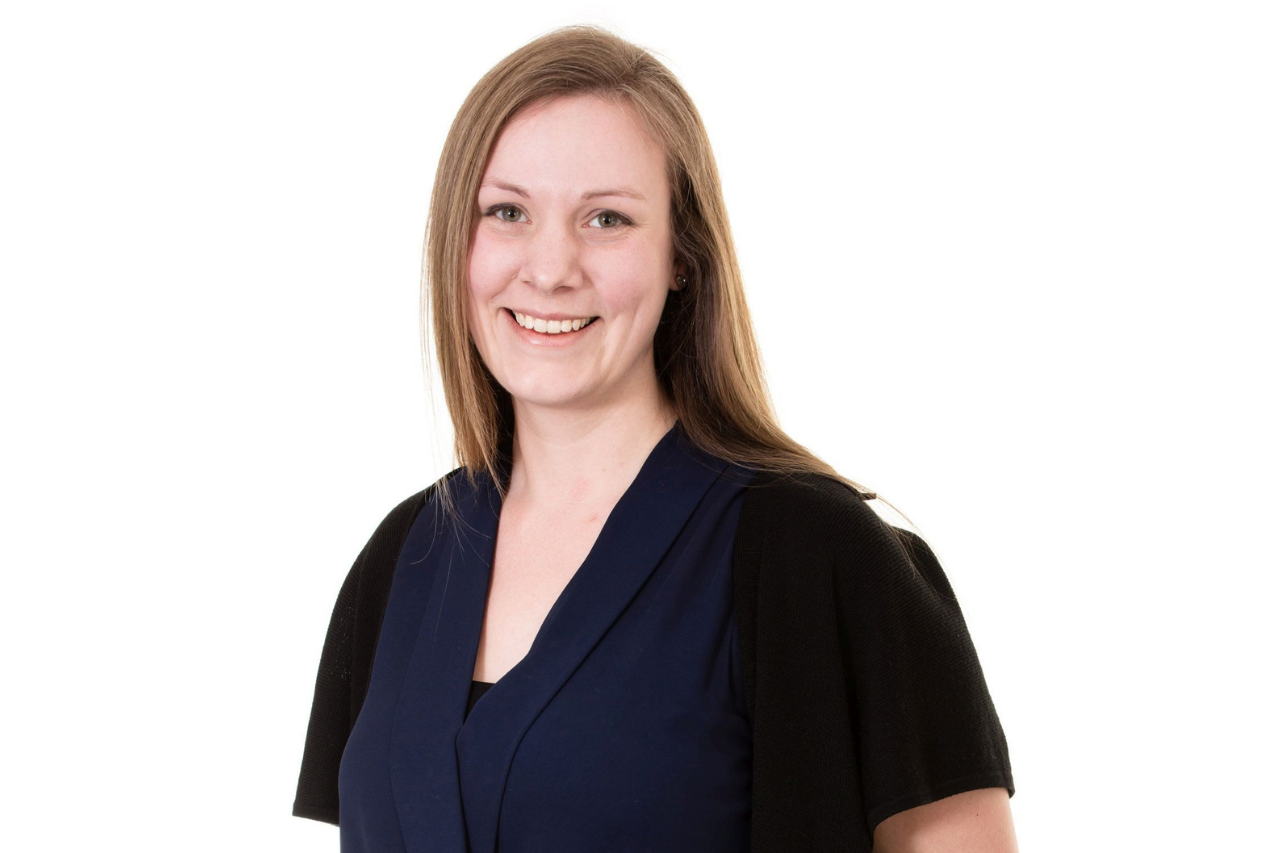 In a year where large parts of the world were on fire and others were fighting back flood waters, the yawning gap between political ambition on climate change and the scale of action required was stark.

The world’s leaders will gather in Glasgow in November for COP26 climate summit and the spotlight will be on them to deliver a step change in ambition on climate mitigation, adaptation and finance.

For the negotiators at COP26, it is critical to take action now and not let the perfect be the enemy of the good.

Hopefully providing an adrenaline shot for negotiators in Glasgow is the latest report from the IPCC, released in August this year. In the words of the UN Secretary-General, this report was a “code red for humanity” . We are already at an estimated 1.2C of warming above pre-industrial levels, leaving the margin for error if we are to remain below the generally accepted ‘safe’ threshold of 1.5C, razor thin.

The report does offer hope, provided the world urgently steps up efforts on climate action in areas such as the phase out of fossil fuels, the rapid expansion of renewable energy and the flow of public and private capital toward climate mitigation and adaptation efforts.

Much of the groundwork for the COP26 talks has already been laid at a virtual conference held in May and June this year. Diplomats were not immune to the frustrations of remote working as speakers forgot to unmute themselves, internet connections dropped out or pets made guest appearances. But despite the unique challenges of online diplomacy, progress in several key areas was made.

Negotiators appeared to be edging closer to agreement on the mechanism for the global stocktake of Intended Nationally Determined Contributions. This will be used to track and close the gap between what countries have committed to in terms of decarbonisation and the scale of action needed.

Outside the formal preparations, we have also seen increased ambition at the national level. Earlier this year, US president Joe Biden committed the US to a 50% cut in emissions between 2005 and 2030, reversing the climate scepticism of the Trump years. The UK has pledged a 78% cut by 2035, while the EU is aiming for a 55% reduction between 1990 and 2030. And last year, China surprised the global community with a commitment to reach net zero by 2060 or sooner – a concept that had barely featured in the country’s political narrative before.

Perhaps the biggest sticking point in the pre-negotiations was the issue of the $100bn in climate finance that developed countries had promised would flow to developing countries by 2020, and what future commitments could be made through to 2025. Despite a boost to international climate finance announced at the G7 meeting in Cornwall earlier this year, it is clear that current flows are falling short of the goal set at the 2015 Paris climate talks.

Progress towards an international framework for carbon trading has also proved difficult. This is a topic that has been repeatedly deferred and is one of the few outstanding pieces in the Paris Agreement ‘rulebook’ that has yet to be agreed. The jury is still firmly out on whether we can expect a deal to be reached in Glasgow.

The Net Zero Asset Managers Initiative, a global coalition of investors representing $43trn in assets under management that are committed to supporting the goal of net zero greenhouse gas emissions, recognises the fact that, for most asset managers, the scope 3 emissions associated with their investment activities dwarf any scope 1 and 2 emissions linked to their direct operations.

Although it is important for the financial services community to reduce office energy use and air travel, if we are really to shift the dial on climate change then systematic and concerted action is needed to drive down portfolio carbon emissions.

The focus is on reducing real-world emissions through targeted engagement, while building climate considerations into strategic asset allocation and stock selection. Signatories are also encouraged to increase investment in climate solutions such as renewable energy, low carbon transport or energy efficiency.

This is an emerging area for many investors, and no-one will have all the answers on how to set and meet the bold objectives that are required under a net-zero target, but action cannot wait.