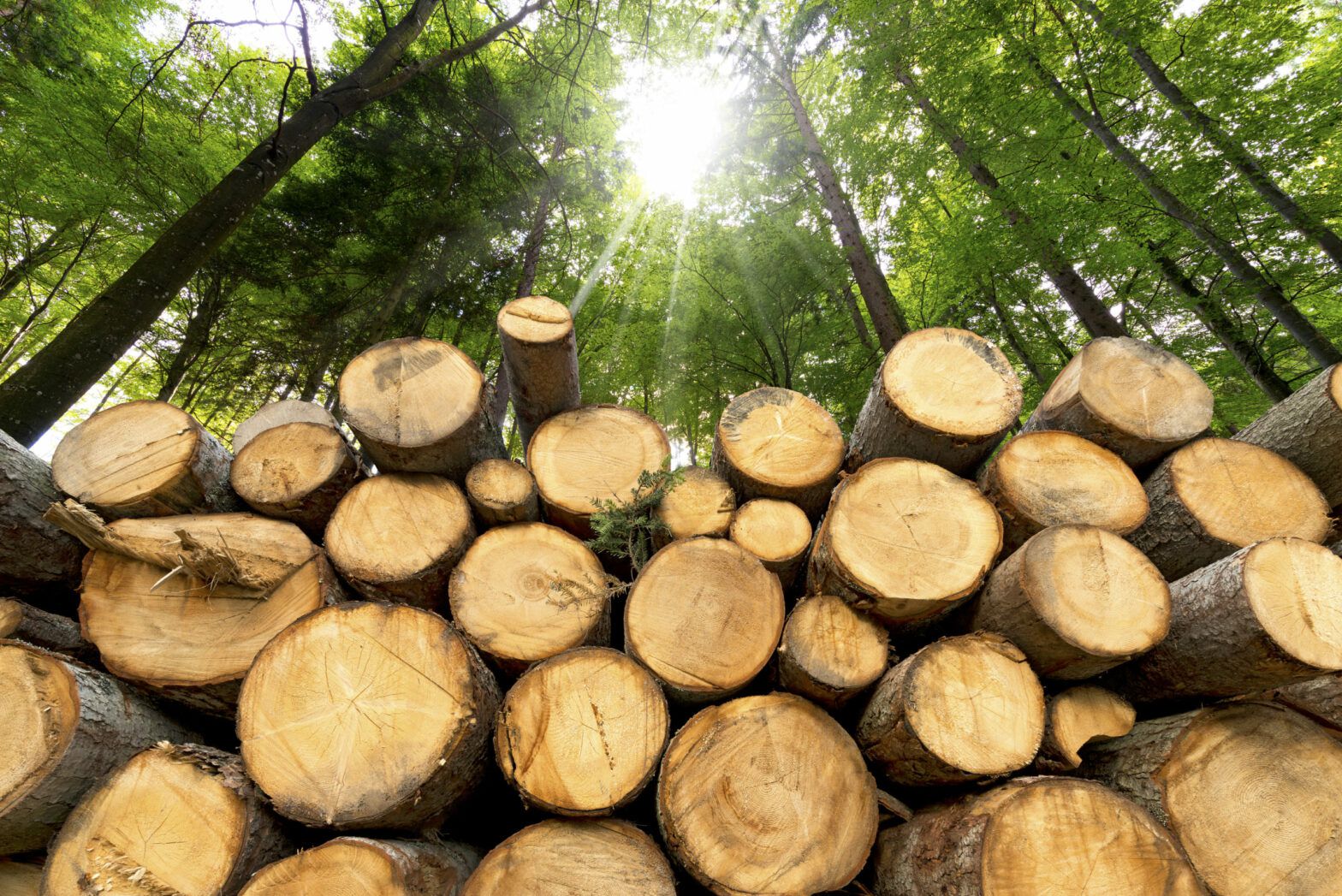 Trunks of trees cut and stacked in the foreground, green forest in the background with sun rays

As the Taskforce on Nature-related Financial Disclosures (TNFD) continues to develop, investors can find opportunities in indebted countries and natural assets, but be warned – lack of data may be masking poor governance.

Earlier this month, the TNFD of around 30 members has today announced the appointment of two co-chairs – David Craig, CEO of Refinitiv and group leader of data and analytics division at London Stock Exchange Group, and Elizabeth Maruma Mrema, executive secretary of the UN Convention on Biological Diversity – and committed to delivering a framework for reporting and acting on nature-related risks by 2023.

In light of this “funds and international creditors have an opportunity to drive conservation improvements by tying finance to ESG milestones”, a recent Verisk Maplecroft outlook, Biodiversity is the new ESG elephant in the room, said.

Ongoing debt issues in countries such as Lebanon, Sri Lanka, Angola and Zambia offer potential opportunities for engagement, as well as a number of other countries highlighted in the graph below, it added.

“Those countries furthest away from the 2020 Aichi Biodiversity goal of protecting at least 17% of terrestrial areas and inland waters could find themselves targeted by sovereign ESG investors, while operators in those nations must be aware of the potential for safeguarded areas to expand. Investor attempts to sway Brazil’s Bolsonaro administration, which emphasises economic development above environmental protections, have gained access to senior policymakers, but failed to rein in destruction of the Amazon. However, governments could soften their positions if access to finance were to become a problem.”

“Corruption and misrule provide the cover for natural capital value chains – such as timber or livestock, or crops like soy and palm oil – to destroy nature largely unimpeded and potentially out of sight of certification agencies.”

Emerging and frontier markets where biodiversity is at risk and corruption is widespread include Brazil, Indonesia and Malaysia – all major exporters of agricultural commodities – as well as Peru, whose economy hinges on mining, and Mexico, where AMLO is stepping up oil and gas expansion.