A group of Democrats in Congress is pressing JP Morgan Chase and Wells Fargo to sever ties with a conservative anti-ESG group.

In letters this week to the banks, 14 senators and House representatives characterized the State Financial Officers Foundation as “a dark money group that has been weaponizing state treasurers and lawmakers against climate-related financial risk management by coordinating to cancel contracts and otherwise sever ties with financial firms that consider climate change in their business strategies.”

Financial services companies have recently been scrutinized for sponsoring the organization, particularly as some of those firms have marketed themselves as sustainable investors.

Federated Hermes, which had been a “gold” sponsor of the group, indicated that it will withdraw support from it, after pension clients outside of the US questioned why the asset manager was involved with it at all, according to news reports.

JP Morgan CEO Jamie Dimon and Wells Fargo CEO Charlie Scharf have said “they would likely end their support of the SFOF if it was true the group was spreading misinformation and attempting to prevent the financial sector from freely allocating capital,” according to a statement from the Congressional Democrats, citing a recent House Financial Services Committee hearing with the business leaders.

The State Financial Officers Foundation has been involved in recent measures by several conservative-leaning states to stop doing business with financial institutions that allegedly boycott oil and gas.

Half a dozen states have passed legislation on that subjection, the members of congress noted.

And a handful of states have started taking investment mandates away from BlackRock – which, although being a major investor in fossil fuels, has become the main target in the anti-ESG movement.

“Nationally, these laws are having their intended ‘chilling effect’ on financial institutions, have turned out to be a nightmare of implementation and are proving costly for the public and municipalities,” the Democrats said in a statement.

The members of Congress said in letters to the two banks that the State Financial Officers Foundation’s ties to other groups are concerning.

“One such front group recently received $1.6bn from a primary funder of the climate denial group Heartland Institute. SFOF’s connections into this network raise the very real specter that it is a sham operation paid for by the fossil fuel industry,” the letter to JP Morgan read. “We hope that JP Morgan Chase would do adequate due diligence to assess that risk before giving its support to such an entity.”

Rep. Sean Casten, D-Ill., and Sen. Brian Schatz, D-Hawaii, were the lead authors on the letters to banks. 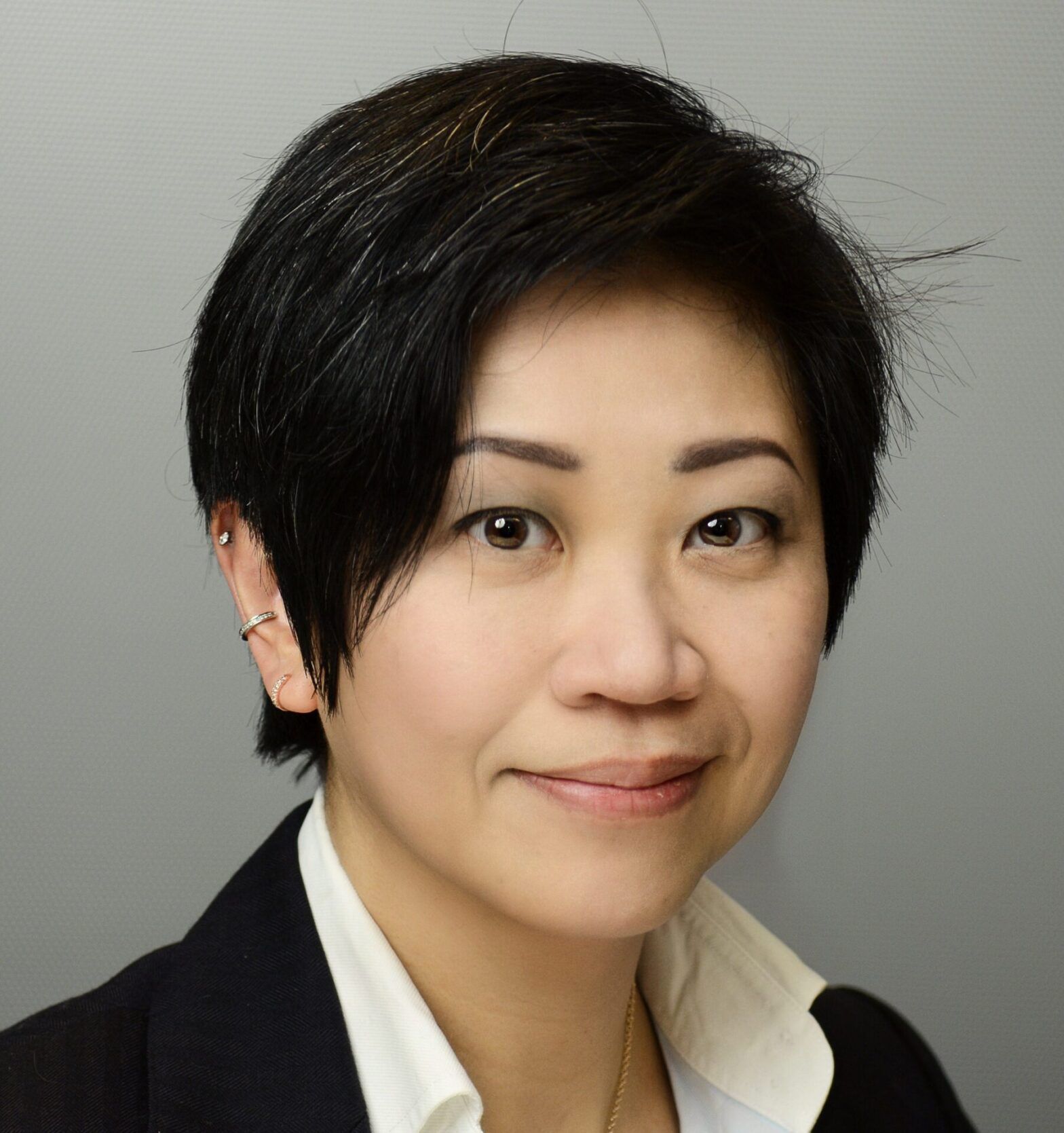