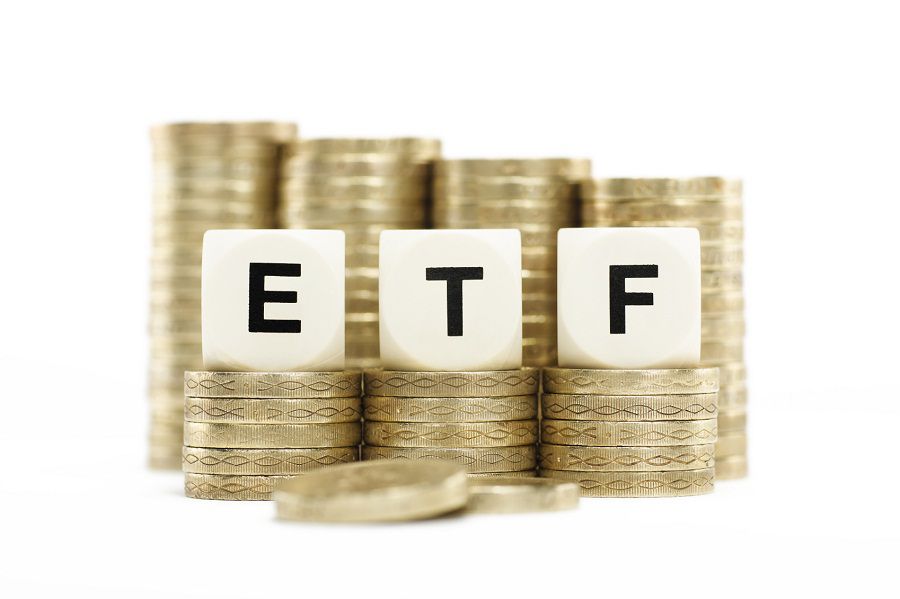 The many new ESG funds being launched threaten to test the limits of investor demand.

The flood of new ESG funds is threatening to test the limits of investor demand, with the world’s largest credit exchange-traded fund the latest to get a socially responsible doppelganger even as it bleeds cash.

The BlackRock Inc. ESG launch comes despite a market backlash against credit strategies teeming with interest-rate risk. Short interest in LQD has rarely been higher, with about 20% of outstanding shares on loan, according to data from IHS Markit Ltd. Investors have pulled $14.9 billion from the product this year — more than any other U.S. ETF and erasing all 2020 inflows.

Just a week ago, BlackRock executed a similar move with the introduction of ESMV, an ESG take on its low-volatility fund with the latter hit by more redemptions than any other equity ETF this year. A spokesperson for BlackRock didn’t immediately respond to a request for comment.

The arrival of ESG versions of these currently unloved products is an acid test of the demand for socially conscious investing options. U.S. issuers alone have launched 27 such ETFs in 2021 so far, one shy of last year’s record.

“Within the next year, I think we’ll start seeing a spike in ESG ETF closures,” said Nate Geraci, president of The ETF Store, an advisory firm. “A lot of product is being launched without proof that investor demand actually exists.”

Skeptics point to the modest $750 million invested on average in the 111 U.S.-listed ETFs that are designated as ESG — among the lowest asset-to-product ratios in the industry. By comparison, value-oriented funds have around $3.6 billion and growth-focused funds $5 billion, according to data compiled by Bloomberg.

Eric Balchunas, senior ETF analyst with Bloomberg Intelligence, reckons issuers are “way overestimating the demand.” He doesn’t see such funds becoming a sizable chunk of the industry even as it grows over the medium term.

“I just see it as something that never gets beyond 5% of assets,” he said.

For now, the flood of new products has coincided with record flows across the $7.1 trillion U.S. ETF industry. While ESG funds account for a little more than 1% of the industry by assets, they’ve grabbed about 4% of this year’s allocations totaling $754 billion.

Some 7% of launches this year are classed as ESG. In addition to BlackRock’s roll out, the likes of Janus Henderson have launched as many as five ETFs at once. FlexShares also debuted four in one day in September.

Citigroup Inc.’s Scott Chronert, for one, sees a good reason for this. In April, he projected that ESG equity ETFs would balloon to $1 trillion by 2030 and account for 8.5% of equity ETF assets in America.

“If you look at the ESG ETF flow action, it’s just been very methodical: up and to the right,” Chronert said. “What this is telling us is that there’s this natural ongoing adoption that’s happening under the surface.”

Todd Rosenbluth, head of ETF and mutual fund research at CFRA, is also bullish. He points out there are many ESG ETFs that have more than $1 billion in assets — Bloomberg data show at least 14 funds — indicating broad usage of products.

“Asset managers are more likely to be more patient with these products than they were with some other trends that may have fizzled out,” Rosenbluth said. “Fighting climate change is a growing priority for an increasing number of investors, and so to not have a suite of products to tap into that investment trend — it would be an imprudent decision to close these funds too early.”