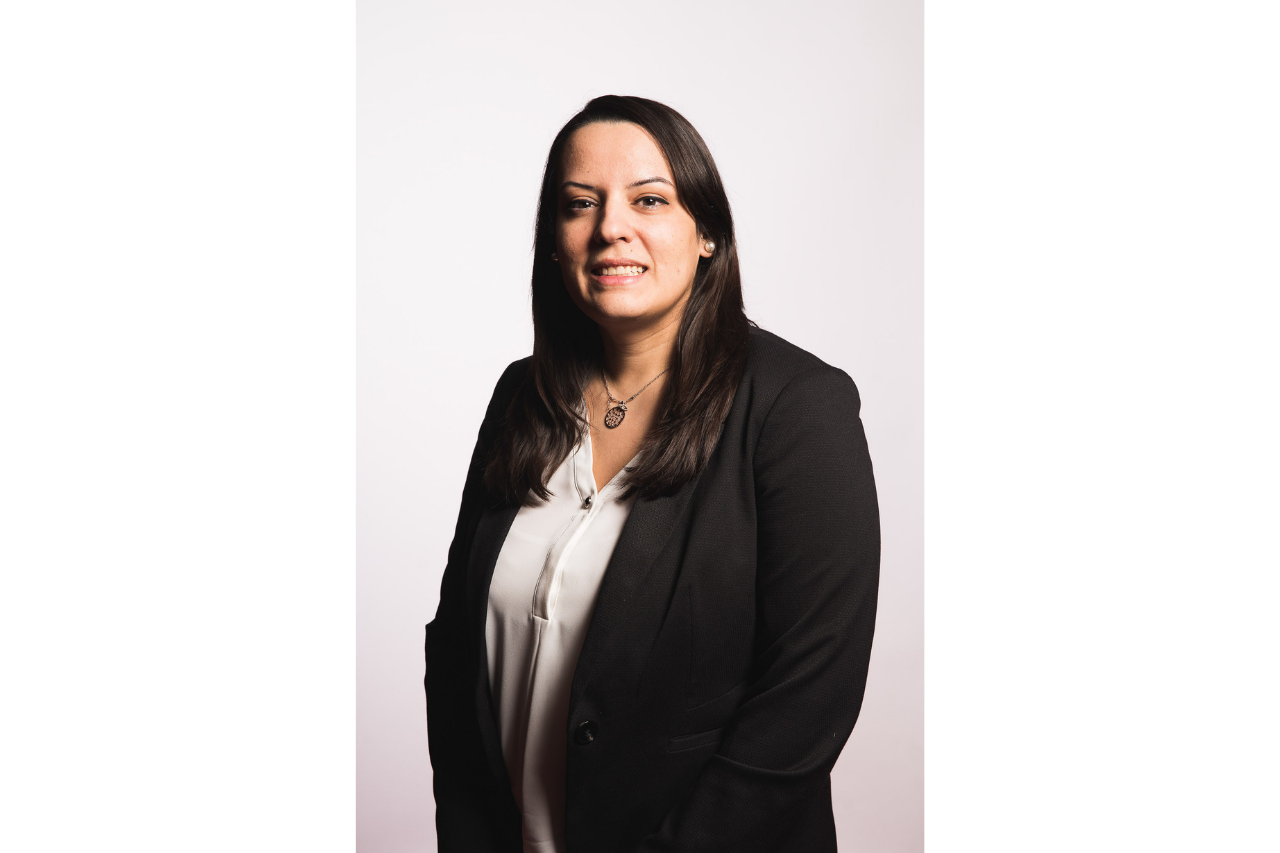 Based on our discussions with asset managers it seems that investors use green bond funds in order to add an impact allocation to their portfolios rather than use them as substitutes for traditional fixed income funds.

The structural biases of green bonds funds are the main drivers of performance deviations relative to conventional bond funds. For example, in the three-year period to the end of May 2021 the Bloomberg Barclays Global Green Bond Index outperformed its conventional bond counterpart by 0.6% per year. The green bond index dipped more during the March 2020 sell-off due to its larger corporate exposure, but that same exposure was the main driver behind outperformance in the second part of 2020, as corporates benefitted most from central bank stimulus.

It is still premature to draw conclusions on the long-term performance of green bond funds as only a limited number have a track record longer than three years and many have implemented strategy changes though the years. Additionally, the market is evolving, which could cause the biases of the green bond universe to shift. Most managers we have spoken to expect the proportion of sovereign bonds and non-EUR issuance to increase in the coming years.

Our Morningstar manager research team conducted an in-depth analysis of the green bond fund universe. We have identified a list of 76 funds – 67 active and nine passive – with an investment objective of providing exposure to the green bond market. These funds invest primarily in green bonds, but may also include marginal exposure to “pure-players”, i.e. firms whose general business model is geared towards a greener economy even if their bonds are not explicitly green labelled.

The large majority of these funds, currently 65, are domiciled in Europe, while seven are domiciled in the US, two in Asia and one in each of Canada and Australia. Europe is well ahead of other regions in the adoption of ESG investment propositions and green bond funds.

Green bond funds assets have reached $25bn at the end of Q1 2021 with 82% of assets represented by active funds and the rest by passive ones. Growth in assets has accelerated over the past three years with inflows of $4.7bn in 2019, $10bn in 2020 and $2.7bn in Q1 2021. Although green bond funds still represent only 0.2% of total global assets in fixed income investment funds, investor interest in green bond funds has grown substantially.

These biases also result in different country exposures, with the US and Japan being heavily underrepresented in the green bond universe, while France, Germany, the Netherlands and some emerging markets are overrepresented.

Another key difference is the larger weight of corporate, agency and supranational bonds within the green bond fund universe, while government bonds represent only slightly above 19%, compared with more than 56% in a typical plain-vanilla passive global bond fund.