Could four-day week take flexible working to next level? 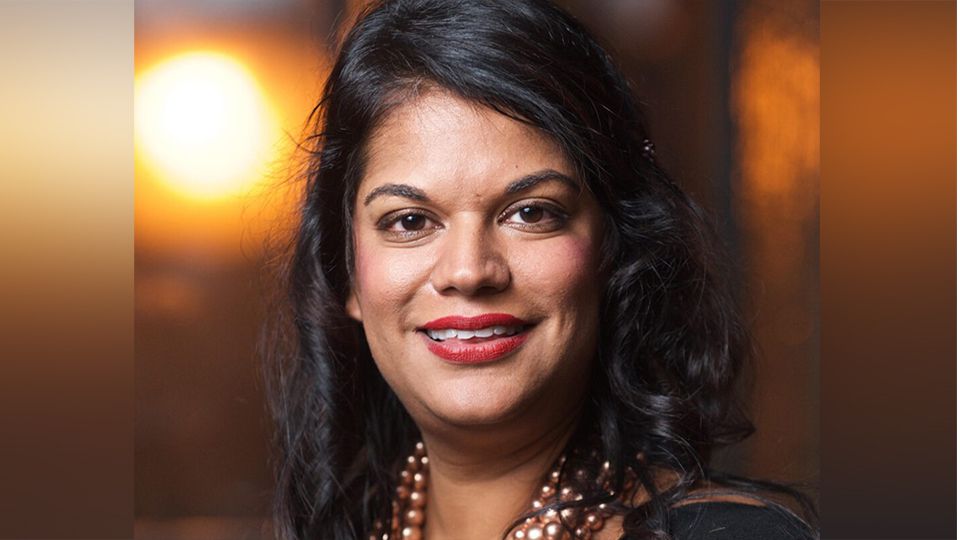 It is great to see positive changes in workplace culture, particularly when that aligns with how we work. Nothing was more sudden than our industry’s collective shift to remote working in 2020. That’s what makes the discussion around the four-day week so interesting.

From embracing flexible and hybrid working, to tackling diversity shortcomings, our industry is one that is steeped in tradition, and while change is clearly underway, it can often feel slow and hard fought for. Are we prepared to embrace the change that more widespread use of a four-day working week would bring?

Although the five-day week forms the bedrock for how most people work, particularly in the corporate world, in fact it’s only been in place for a little more than a century. Initially it was introduced to protect the Sabbath for Jewish workers, and then more broadly adopted in the US to counter the effects of the Great Depression. Despite this, any suggested change to this structure is met with fierce resistance, even though it has never been formally assessed.

In June, 70 UK firms and more than 3,000 workers signed up for a six-month trial of a four-day working week. Similar trials are set to begin in Scotland, Australia, Spain, New Zealand, the US and Canada this year, following in the footsteps of trials by companies including Microsoft Japan. Meanwhile, Belgium announced in February that employees will be offered the opportunity to request a four-day working week.

In its purest form, this doesn’t mean compressing hours or cutting pay (although some companies opt for this), but paying staff to work the equivalent of four days at their previous salary level. The results have been highly encouraging. Staff were more engaged, took less sick leave and thoroughly appreciated the opportunity to pursue enriching hobbies.