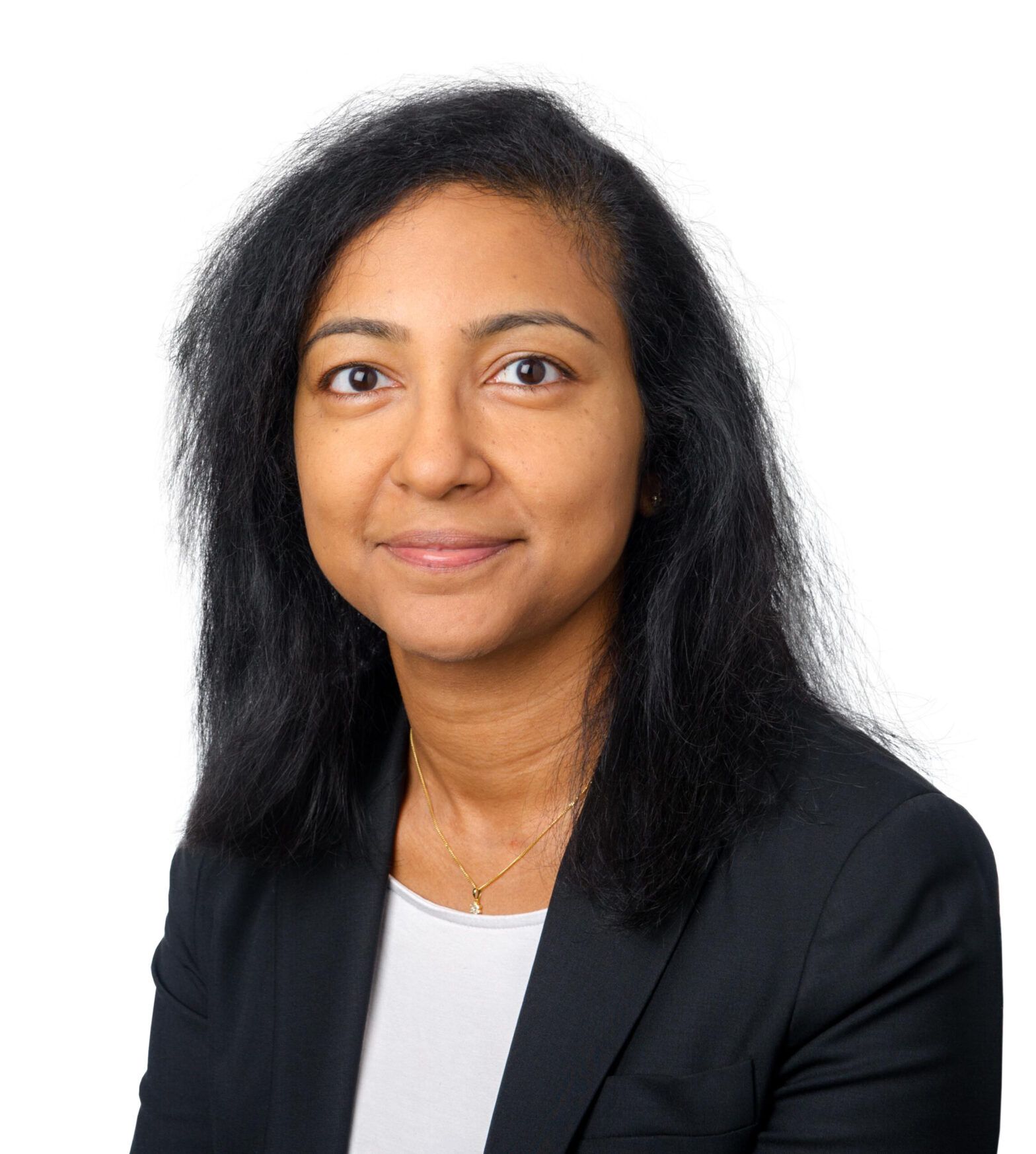 There are high expectations that COP26 will be a transformative summit for our planet.

Major announcements are expected on several topics including: (i) specific country level emissions reduction targets for 2030 to ensure countries remain on track to achieve net zero by 2050, (ii) policies and actions including accelerating the phasing out of coal usage, curtailing deforestation, speeding up the transition to electric vehicles and encouraging investment in renewable energy and (iii) further developments on financing the transition to a low carbon world.

The IEA has said there will need to be at least a $150trn spend over the next 30 years ($5trn a year) to achieve net zero – a figure that is materially higher than the current $500bn a year spend and equates to the entire US tax base every year. This will need to be funded from a variety of sources including government debt, corporate bond and loan issuance and carbon taxes.

BNEF calculates that in the first three quarters of this year alone there was a record $1.2trn of sustainable bonds and loans issued (up from $500bn at the same time last year) and now more than $3trn since the asset classes were founded. High profile sovereign green bond deals from the EU and the UK have also attracted record investor demand. The EU’s recently issued €12bn 15-year maturity green bond is the largest green bond issued to date and will help to finance member states’ environmentally beneficial projects. This bond is the first in the EU’s €250bn programme of green bond sales earmarked for the coming years.

Some people may question what impact elevated net zero funding could have on inflation, especially in current times, but, to us, the impact looks reasonable at between 1-3% particularly if spending is targeted and contributes to accelerated GDP growth. The IEA, for instance, estimates that in its net zero scenario, annual GDP growth could be between 0.3-0.5% on a sustained basis over the next 10 years as a result of a shift to the green economy.

While, for now, it appears the EU is steering the way forward on the green transition with record financial commitments and regulatory change, it will only be a matter of time before such policies are more heavily replicated in the US and in emerging markets. As more government loans and grants fall into some key sectors notably energy, transportation, utilities and real estate, we would expect the cost of green capital to continue to fall. Such support provides assurance of the government’s long-term commitment to emerging green technologies, which reduces the risks associated with investing in them and in turn lowers hurdle rates, thus driving down the cost of capital.

As such, the ‘greenness’ of government’s budgets, in particular the EU one for now, will unlock further opportunities in green financing, including the issuance of more green bonds, loans, asset-backed securities, and sustainability-linked debt. This means the probability of simultaneously financing positive environmental change, whilst also creating economic value, is increasingly likely with the ‘greening’ of government budgets. (pullquote)

While sentiment towards achieving net zero by 2050 is clearly high across the globe there are still many challenges to overcome. These include (i) putting in place more policy measures to achieve the level of behavioural change that will be needed, (ii) addressing how to deal with the lack of global compliance and consensus on a carbon price and how to enforce it and (iii) how to monitor emissions reductions and track progress more accurately and more quickly than we do currently.

It is important to remember that some social challenges will also crop up as a result of the transition and these need to be carefully handled. For example, how are jobs lost in the fossil fuel industry replaced by jobs in the new ‘green’ economy and how do we avoid significant volatility in energy prices, as we are currently experiencing, to avoid a social backlash against the transition. That said, the team remains optimistic about global progress on climate change and take the view that we as investors can and should play a meaningful role in helping governments and companies meet their climate transition goals.