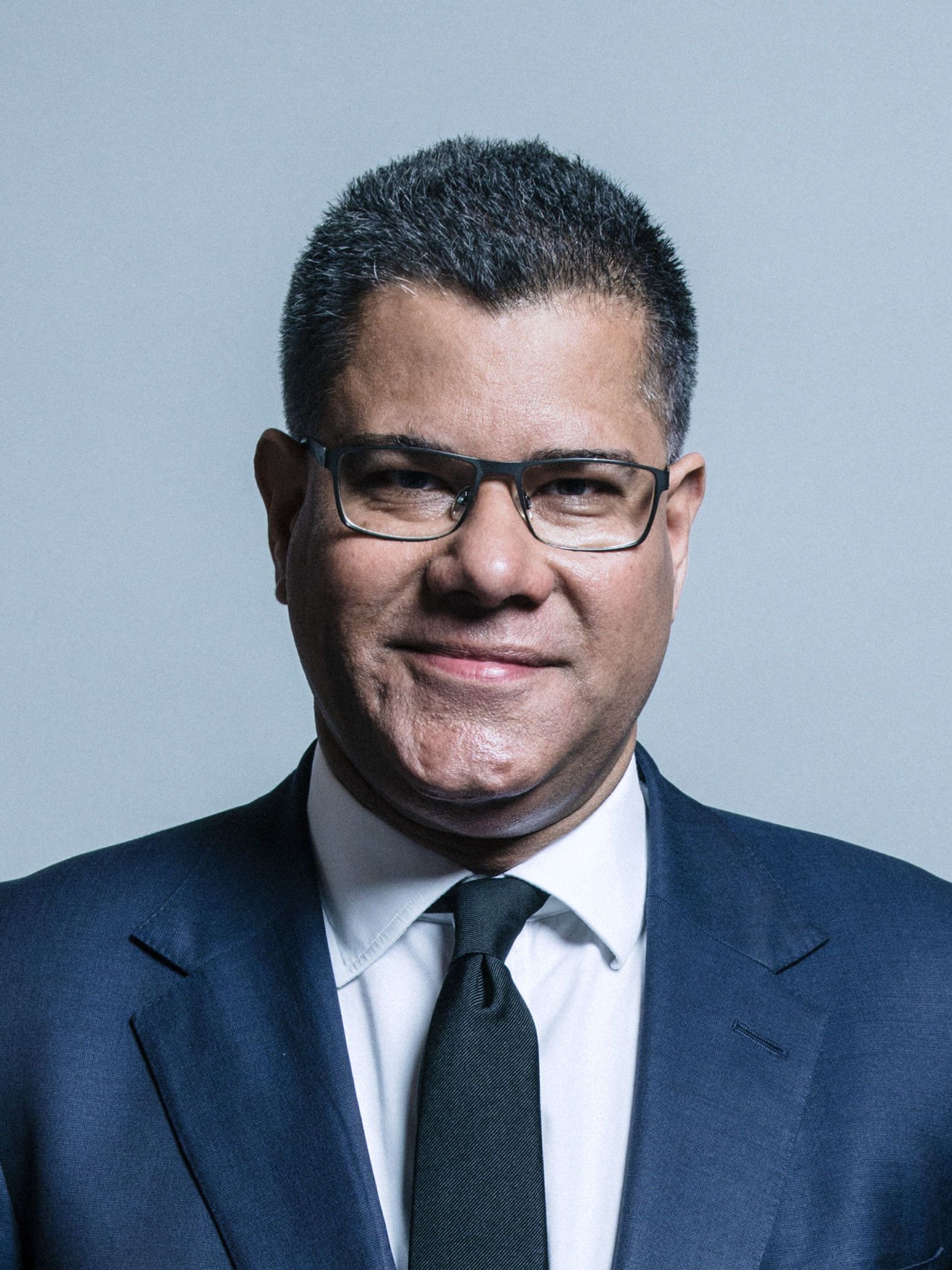 COP26 opened yesterday with urgent pleas from Alok Sharma and a warning from the WMO.

“We have no choice but to make COP26 a success,” said Patricia Espinosa, executive secretary of UN Climate Change.

Finance will form a critical part of the conference, particularly in relation to meeting the Paris Agreement and the mobilisation of $100bn (£73.2bn) per year to support developing countries.

“As COP president I am committed to promoting transparency and inclusivity. And I will lead this conference in accordance with the draft rules of procedure, and with the utmost respect for the party-driven nature of our process. In that spirit I believe we can resolve the outstanding issues. We can move the negotiations forward. We can launch a decade of ever-increasing ambition and action.

“Together, we can seize the enormous opportunities for green growth, for good green jobs, for cheaper, cleaner power. But we must hit the ground running to develop the solutions we need. And that work starts today. We will succeed, or fail, as one.”

These statements come as the World Meteorological Organization (WMO) releases a report showing the past seven years have been the warmest on record.

The WMO State of the Global Climate 2021 report found global sea levels rose to a new high in 2021, as did greenhouse gas emissions. Arctic sea ice was below the 1981-2010 average at its maximum in March. Sea-ice extent then decreased rapidly in June and early July in the Laptev Sea and East Greenland Sea regions.

As a result, the Arctic-wide sea-ice extent was at a record low in the first half of July. There has also been mass loss from North American glaciers accelerated over the past two decades, nearly doubling for the period 2015-2019 compared with 2000-2004.

The global mean temperature for 2021 (based on data from January to September) was about 1.09C above the 1850-1900 average. Extreme weather events around the world have led to economic instability, which has impacted food security.

“The provisional WMO State of the Global Climate 2021 report draws from the latest scientific evidence to show how our planet is changing before our eyes,” said United Nations secretary-general António Guterres.

“From the ocean depths to mountain tops, from melting glaciers  to relentless extreme weather events, ecosystems and communities around the globe are being devastated. COP26 must be a turning   point for people and planet.”