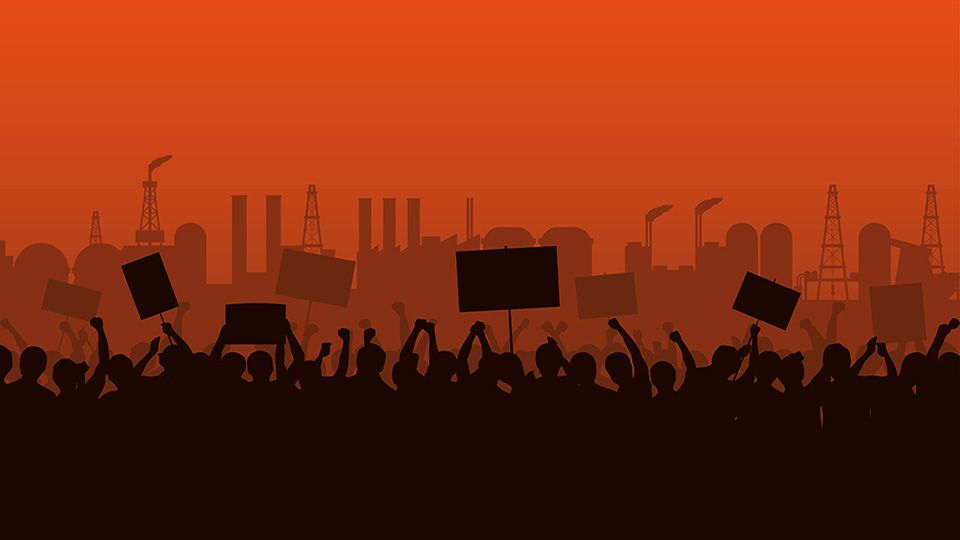 Investors need to allow companies room to be open about failings when it comes to human rights issues in their supply chains, a Principles for Responsible Investment (PRI) conference in Barcelona heard earlier this month.

Louise Davidson, CEO of the Australian Council of Superannuation Investors (ACSI), said investors in Australia have been motivated to look particularly carefully at companies and assets because the modern slavery act in the country puts the onus on them to do so, but having conversations about these issues is a challenge.

“How do investors and other stakeholders more broadly create more room for companies to be honest about failings within their supply chains, or even to have the incentive to look properly for those failings?” she asked.

“Because one of the risks I see is that as soon as a company discovers a problem in their supply chain there can be quite a nasty reaction from media and others. And that’s not really creating an incentive for us to fix the problem. And really, what we want to do is fix the problem.”

According to Davidson, ACSI – which deals mainly with the boards of listed companies – does not “expect the board to know all the details [and] the ins and outs of every purchase” but it does “expect them to have proper governance of the issue”.

She said, “the oversight and the way that they’ve structured their governance of these issues can be really critical to the success or otherwise of a company”.

Davidson used the example of Rio Tinto, the mining company that earlier this year published a damning report into its own workplace culture, exposing bullying, racism and sexual harassment.

“It really showed a terrible picture. But the fact the company released it… was a very interesting signal to its own people and to investors it was serious about trying to do something to fix it.

“We have to be careful that when [companies] put out a report like that, we just don’t make it difficult for people to do similar disclosure,” she said.

Fellow panellist Eva Halvarsson, PRI Board member and CEO of Second Swedish National Pension Fund (AP2), called it “ironic” these companies receive the backlash they do.

“It’s kind of ironic that the companies that have been most forward in disclosing what they are doing have been really hit by the market because there is no one to compare them with.

“I agree completely with what Louise is saying that you need to have a dialogue with a company, not just cut and run – that’s a part of the UNGPs (United Nations Guiding Principles on Business and Human Rights).

“Both parties need to trust each other so that [companies] can really tell things as they are.”

Halvarsson also expressed some frustration around working with asset managers, saying her team is putting increasing pressure on private equity investors to take action rather than just “sign letters”.

“Last year we put a special focus on human rights with our private equity investors. And I’m not too impressed,” she said.

“They have quite some way to go. So we will focus even more next year… There are the ones that are really good at this but we found out that they were eager to sign letters but didn’t quite live up to this.

“Another thing is that we have realised working with dialogues with companies or sectors that we found big risks in is that the knowledge on UNGPs has been very low.”

In response to this, Halvarsson said her colleagues have begun providing training on the UNGPs to investment managers in high-risk markets.

Elsewhere in the discussion, Australian law and its ability to protect First Nations heritage was questioned with one panellist sharing his view that companies must fill this gap in legislation by “doing the right thing”.

Jamie Lowe, CEO of National Native Title Council, was asked how something like Rio Tinto’s 2020 destruction of a sacred cave in Juukan Gorge in Western Australia can come to pass. He said there is something of a disconnect between Australian law and international law when it comes to business and human rights.

“Australia being a relatively young country by modern standards, although First Nations people have been here for 60,000 plus years – the relationship between First Nations people, and in this situation, the corporate sector, has been challenging,” he said.

“The laws aren’t upholding those relationships so it falls back on the company to be able to do the right thing. And that’s still got a way to go.”