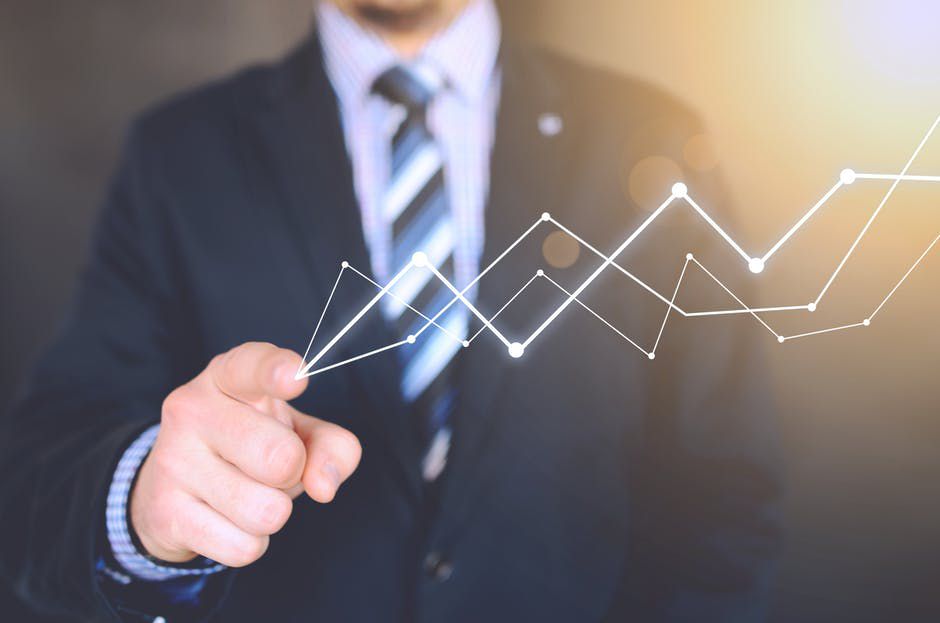 Pressure from shareholders is feeding through to executive remuneration, says trade body

Three in 10 FTSE 100 companies have pledged to cut their pension payments for executives following pressure from shareholders, the Investment Association (IA) has revealed.

The pledge comes after figures last week showed just over £465m was paid out to FTSE 100 chief executives in 2018.

In February the IA set out new guidance stating investors wanted executives’ pension contributions to be more in line with what other employees received.

The IA said 30 companies in the FTSE 100 have now made significant changes.

A total of 17 companies have promised that pension contributions for any new director will be in line with the majority of the workforce, while three companies have already put this into pledge into practice.

A further six companies have made multiple changes in the AGM season, including reducing contributions for both existing and future directors.

However, only 28 of the 69 companies (36 per cent) the IA confronted in February for having only one or no women on their board have appointed at least one additional female board member.

The Hampton-Alexander Review has set a deadline of the end of 2020 for companies to meet their target of at least one third of their board being female.

“Shareholders will continue to focus on bringing executive pensions in line with majority of the workforce over the next 12 months. Companies that do not take on board shareholder concerns risk facing yet more shareholder rebellions next year,” Chris Cummings, chief executive of the IA, said.

Cummings also warned time is running out for those companies who haven’t appointed enough female board members. “Shareholders will be keeping a close eye on those companies and will not hesitate to hold these companies to account to ensure they do the right thing. The evidence is irrefutable: boards with greater gender balance outperform their less diverse peers,” he said.

The IA has also revealed latest figures from its Public Register, which tracks rebellions of more than 20 per cent on individual resolutions.

Over eight in 10 (86 per cent) of companies who faced significant dissent are now setting out how to engage with shareholders to address their concerns, the AI said – up from 58 per cent when the Public Register launched in December 2017.

Director re-election was the top source of shareholder rebellion, logging 86 resolutions – representing 34 per cent of all resolutions on the register.

Pay was the next biggest concern, with 60 remuneration resolutions – representing 24 per cent of all resolutions.
Business Secretary Andrea Leadsom MP said: “There is now more transparency than ever around the UK’s biggest companies and these results show that important issues of excessive executive pay and diversity on boards are starting to be taken seriously.

“We are committed to ensuring the UK’s largest companies become even more transparent and accountable, which is why we have implemented reforms to upgrade our corporate governance framework to ensure the UK remains the best place in the world to work, invest and do business,” Leadsom added.