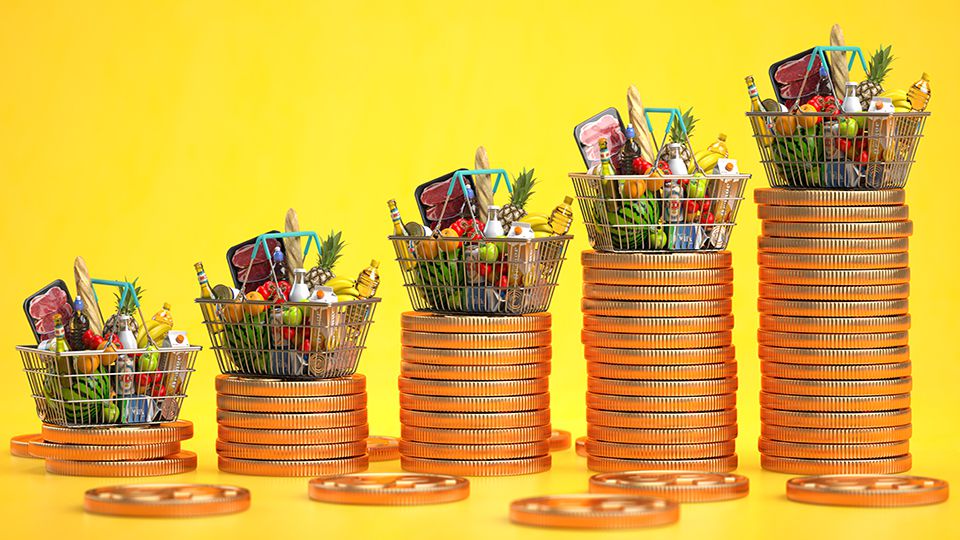 CCLA Investment Management and the Church Investors Group (CIG) have found large companies are not doing enough to protect employees during the cost-of-living crisis.

In September, the investors wrote to 100 of the largest UK companies to ask what steps they were taking for the lowest-paid employees which are most impacted by rising costs of energy, food, fuel and other essentials.

Of the 58 companies which responded, CCLA said the majority show insufficient support being given.

According to CCLA, in at least one case a company’s level of pay for its low-paid workers remained below the real living wage despite a significant increase.

Banks seemed to be providing the broadest support measures, CCLA said. HSBC is providing one-off bonuses to 17,000 staff and Lloyds Banking Group providing bonuses to 63,000 staff. In total, 21 companies were targeting the lowest-paid staff with one-off payments and discretionary annual bonuses of between £500 to £1,500.

According to Martin Buttle, CCLA’s better work lead, companies with a high proportion of low-paid staff, such as food production, hospitality and retail, were the ones where the support was weakest.

The outreach to the 100 companies has grown with 15 groups including Aviva Investors, Brunel Pension Partnership, Joseph Rowntree Foundation, Legal & General Investment Management and Trust for London giving their support.

In total, the 16 firms (including CCLA) represent £3.2trn in assets under management and have signed a joint investor statement urging investee companies to:

Peter Hugh Smith, CCLA CEO, noted the companies that responded to the letter collectively employ 3.5 million people and have a combined market capitalisation of £1.4trn.

“The overall percentage of those that have indicated they are providing extra measures of support for their own low-paid employees is astonishingly low. We really have to ask the question: Why aren’t they doing more?

“All companies should pay the real living wage as a minimum. We will be updating our voting guidelines next year and for those companies that fall short in protecting their lowest-paid workers from the crisis, we will not vote in support of increases in executive pay,” said Hugh Smith.

The joint investor statement also asks companies to approach remuneration and reward in “a proportionate way, weighting support to those on lowest incomes and showing restraint when determining executive pay”. The Investment Association recently told senior management of FTSE companies to show additional restraint in executive salary increases as the UK faces its cost-of-living crisis.

The joint investor statement goes on to acknowledge the strain businesses themselves are currently under but stresses shielding those on the lowest incomes from further harm is needed and “in the best interests of business and of society”.