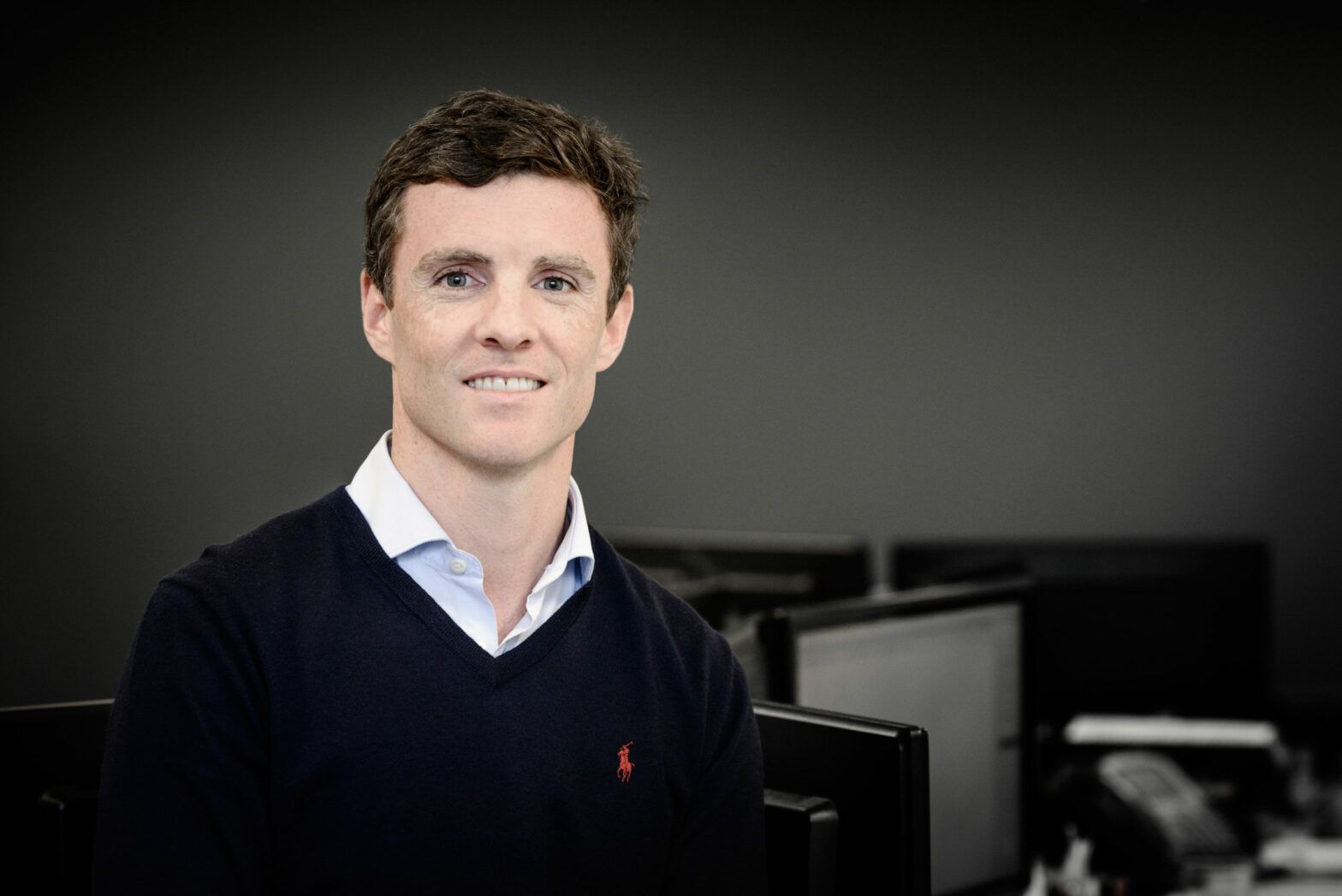 Do we need to get coal out of the energy system? Absolutely. When do we need to do it? As soon as possible. These two points are not in question, however, the process of removing coal from the energy system is far more nuanced, and must take societal factors into account.

Coal currently accounts for 40% of our global fossil CO2 emissions, overtaking oil (34%) as the most widely used source of energy. This makes coal an obvious target for immediate replacement by renewables, and many governments, companies and investors have already begun divesting from coal. One might therefore assume that coal is rapidly falling out of favour. Unfortunately, this is not the case.

Coal demand has slowed, but there is no collapse yet as emerging market countries continue to drive uptake. Global demand of coal rose in seven out of the past 10 years, including 2017 and 2018. Due to the Covid-19 pandemic we expected to see coal use fall 5% in 2020 – but it is projected to bounce with economic growth in 2021.

The divestment process has long been used by investors as a way to take assets out of the mix, but challenges arise from straight divestment, even more so in an asset such as coal that plays such a huge part in global life.

One of the more obvious problems is that if a fund divests shares in a company that owns coal assets, those shares don’t disappear – another investor buys them. The investor who divested the assets did little to remove coal from the energy mix, or CO2 emissions from the atmosphere. They likely just passed on assets at an attractive price to a less ethically minded investor.

The end goal is, of course, to close down coal mines; however there are a number of social issues that come with closing down mines.

We must bear in mind the large numbers of workers and communities dependent on such mines.

For instance, in South Africa, 92,000 people are directly employed in the coal industry, with potentially four to five times that number of jobs dependent on the industry. Meanwhile, Coal India, the country’s national coal company, employs 270,000 workers.

Here in the UK we have an understanding of the societal impacts of closing coal mines; since the 1980s the UK coal industry has shed over 250,000 jobs. Decades after the job losses, we continue to see the social impacts through high unemployment – such areas have only 55 employee jobs per 100 residents of working age, compared to a national average of 73 per 100 – poor health and high rates of poverty in former coal mining regions. A divestment strategy, based on ethical considerations, must act to mitigate these acute social impacts, ensuring local communities are not overlooked in the goal to get coal assets off our hands.

The risk is that divestment is a distraction from what needs to be done.

Cutting out coal requires a multi-pronged strategy. The focus of investors should be on giving a clear message to management and boards that they do not want to see capex deployed on developing coal assets, in simple we do not want new mines being built.

One successful example of this was the victory of the shareholders of Enea, a Polish energy company, stopping the construction of a new coal-fired power unit in 2019. Investors can also influence the banking sector, ensuring lenders don’t finance new coal assets. And finally, investors can ensure no companies in their portfolios have coal in their supply chain by pressuring companies not to buy coal-generated electricity.

Yet even with these actions, there is unlikely to be a global collapse in coal. For that to happen we would need to increase the cost of carbon emissions, via carbon pricing or a carbon tax. It is only with this regulatory pressure that companies will cease producing from existing coal mines, stranding existing coal assets, and stopping new development.

It is likely that in the absence of global agreement, there will have to be a carbon border adjustment. The EU is currently considering such a mechanism that will help end the offshoring of our developed market emissions to the developing world, and force decarbonisation in China. If effective carbon pricing and carbon taxes, introduced globally, were to happen in the next 10 years then the move away from coal is on the horizon.

For investors who truly want to play a role in removing coal from our energy system, they will therefore have to consider this myriad of aspects before they look to divest, and instead first ask themselves how else they may play a part in this longer-term transition.