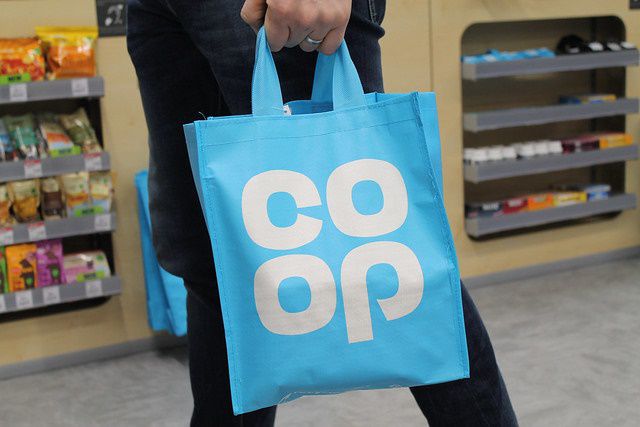 Britain’s Co-operative Group has raised £300m through a Sustainability Bond issue, the proceeds of which will help it to promote Fairtrade producers and their products.

According to Co-op, the sterling-denominated Sustainability Bond is a first for a UK retailer and Co-op said it “comes as some other major retailers are scaling back their investment” in Fairtrade.

The five-year bond, which was two times oversubscribed, pays investors an annual interest rate of 5.125 per cent and has been developed under its “Sustainability Bond Framework”.

The retailer said it intends to allocate the proceeds of the Sustainability Bond issuance to the costs of bringing Fairtrade products to customers, marketing and promoting Fairtrade products and the wider Fairtrade movement, which works to secure better deals for farmers and workers often in developing countries.

Steve Murrells, chief executive officer of the Co-op, said: “The popularity of this bond demonstrates confidence in the Co-op’s growth strategy and in particular how we’ve placed sustainability at the heart of our future plans.”

Any subsequent bond issuance under the Sustainability Bond Framework will allow Co-op to allocate funds to its spend on education, via its Academies Trust, alleviating water poverty, providing access to responsibly sourced products and delivering energy efficient technology to lower emissions, it said.

“Co-op was an early pioneer of Fairtrade and now with the support of like-minded investors we can grow it further, opening up new opportunities and creating value for our members as well as producers and communities in developing countries,” Mr Murrells added.

The retailer confirmed its framework has been reviewed by rating and research agency Vigeo Eiris, which issued a ‘second party opinion’ and expressed “reasonable assurance” – its highest level of assurance – on Co-op’s commitments and the bond’s overall contribution to sustainability.

There are more than 1.66 million farmers and workers in 1,411 Fairtrade-certified producer organisations across 73 countries.