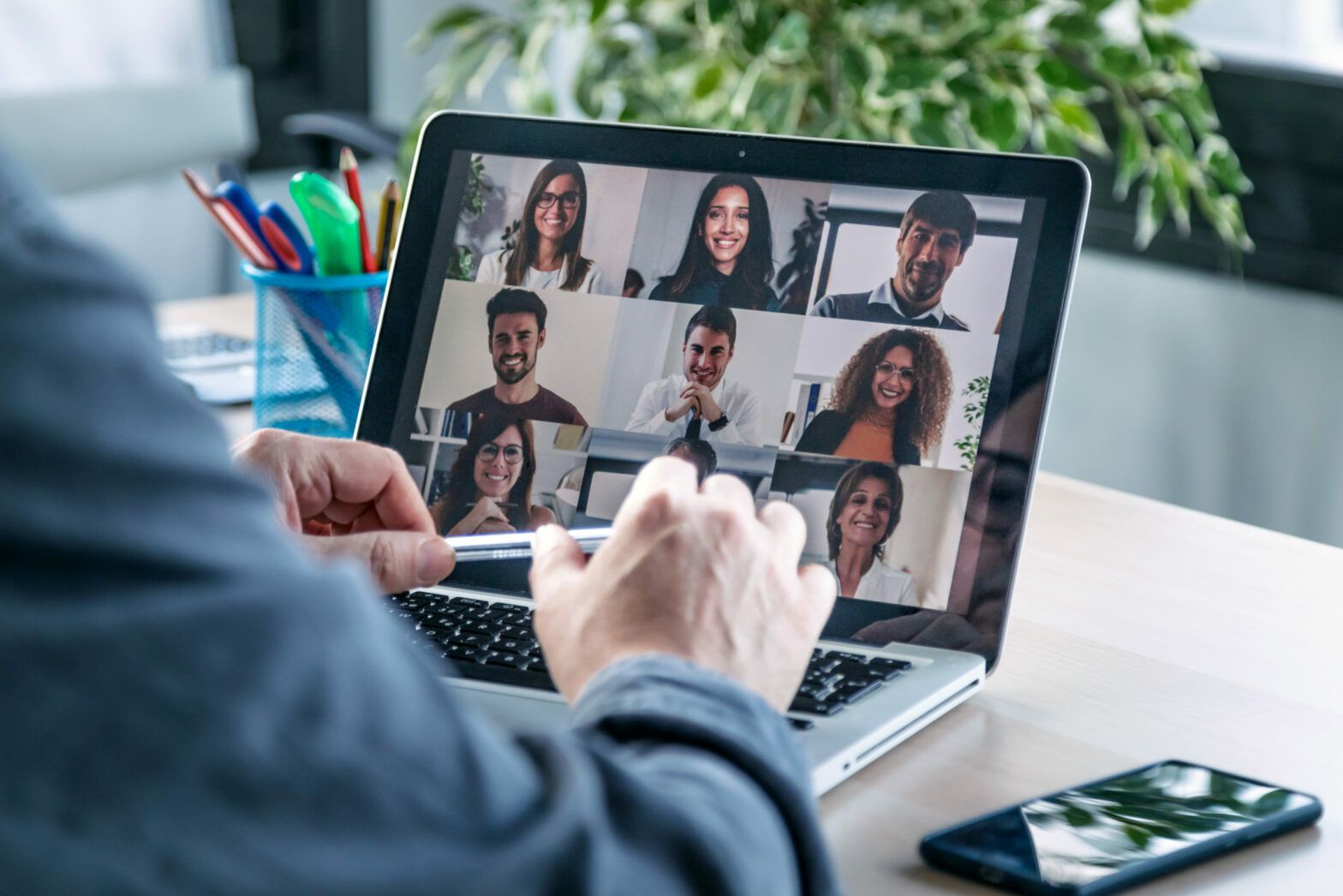 Back view of male employee speaking on video call with diverse colleagues on online briefing with laptop at home.

Shareholders are raising more questions about climate change and director pay at AGMs this year than in previous years, new research has found, amid a rise in virtual meeting attendance.

Furthermore, a report by Lumi, 2021 AGM season; Insight and key trends, shows that engagement has trebled over the past year – the average number of questions asked at any given meeting has risen from six questions to a new high of 17 questions – a 180% increase.

“For many shareholders, this AGM season has been marked by a desire to impact the social conscience of the companies in which they invest,” the Lumi report said.

“Notably, more shareholders than ever before have registered their dissent in response to board proposed resolutions. Dissent was particularly fearsome on the issue of remuneration.”

Climate change was among the top topics of the agenda with companies receiving more questions about their activities. The Equiniti and Prism Cosec report stated: “Companies need to consider their impact on the climate and make adjustments in order to avoid adverse publicity at AGMs.”

However, the Lumi research also noted this AGM season saw investors asking more questions related to social impact and governance issues, with 31% opposing votes on director pay and remuneration across 43 listed companies in the UK.

Lumi puts this rise in engagement down to the increase in popularity of virtual AGMS. In the first half of 2020, Lumi hosted 982 meetings, which were attended by 23,785 shareholders. The same period this year saw 2,756 meetings with 180,360 shareholders.

The global pandemic is the main driver in this, having prompted many to adapt to homeworking. In 2019, only 5% of meetings were held virtually, Lumi found, compared with 90% in 2020.

Better technology, such as electronic voting, has allowed better access and more active participation in meetings. For example, 43,380 more messages were sent in 2021 compared with 2020, an increase of 712%.

Holding meetings virtually also means location is no longer a barrier to attendance, although attendance does vary by region (see chart below).

Ensuring shareholders can vote and ask questions is key for the future of virtual AGMs, according to Richard Taylor, CEO of Lumi. “Companies will only continue to run virtual AGMs if the experience is great for both shareholders and the board,” he said.

Although shareholders no longer have to worry about location, timing poses a new difficulty for virtual AGMs. The Lumi report said: “Many stakeholders will be battling against myriad meetings taking place on the same day, often having to prioritise one meeting over another.”

The busiest day of the year so far was 6 May, where 4,529 shareholders attended 72 meetings.

The use of virtual AGMs is less certain in the UK as the temporary legislation that allows them ends in September 2021.

There is already a shift to a hybrid model in the UK, where an in-person meeting is combined with a virtual presence. Some 34% of the UK’s AGMs this year so far used this model.

Overall, Taylor predicts hybrid AGMs will be more popular next year as this allows companies to accommodate shareholders who prefer the in-person experience as well as those who require virtual access.