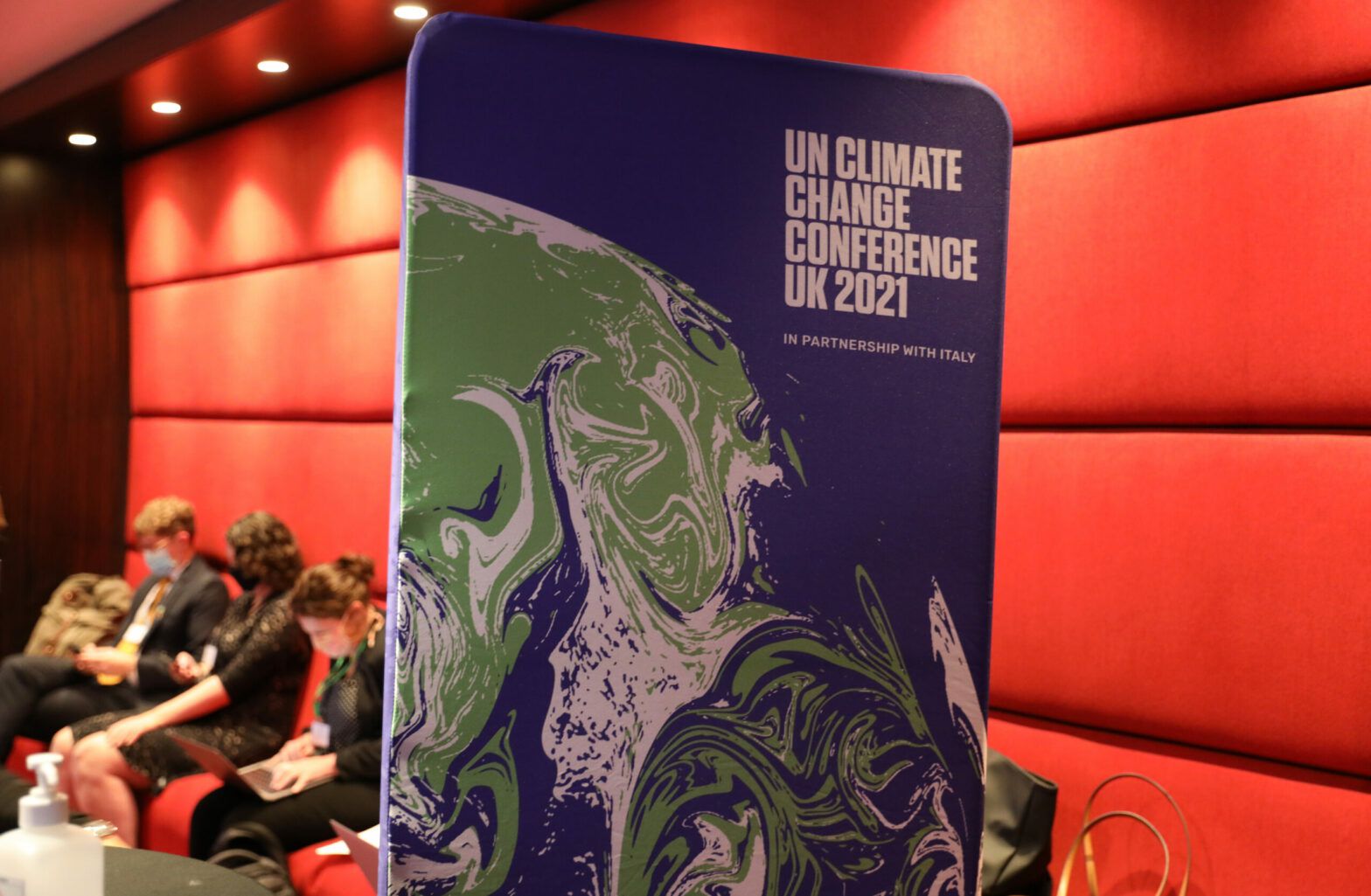 Alok Sharma, COP26 president designate, praised the success of a meeting between climate ministers representing 51 countries this week – but warned of fault lines on some critical issues.

From 25-26 July delegates worked to make progress on a number of areas to pave the way for success at COP26 in Glasgow in November.

After the two-day event, headway had been made on a roadmap for mobilising $100bn a year in climate finance – with Canada and Germany agreeing to take forward the delivery plan for this.

There was also success on the issue of scaling up efforts to adapt to climate risk and for meeting the challenge of keeping the 1.5°C goal alive.

However, as at the G20 meeting in Naples, the phasing out of coal-fired power proved to be a sticking point. Sharma told reporters at a press conference: “We weren’t able to get every country in the G20 to agree to language on unabated coal phase-out, it’s a simple as that.”

Sharma explained how they hoped to overcome the rifts: “We have asked ministers to lead conversations in order to bridge divides and get us in the best possible position for COP26. Every country must now give their all to this process; lives and livelihoods depend on it, and we have no time to waste.”

Speaking about Germany’s role in meeting the climate finance goal, Germany’s state secretary Jochen Flasbarth said he will be working closely with Canadian Minister Jonathan Wilkinson to design the process of mobilising the $100bn per year through to 2025.

In an open letter before the event – the first in-person meeting of climate ministers in 18 months – Sharma had said he hoped it would be “a focused and frank exchange rather than colleagues reading out prepared statements.”

“I ask all those attending to come prepared to look beyond their own positions and towards collective outcomes,” he wrote.

According to Sir Molwyn Joseph, Antigua & Barbuda’s minister of health, wellness and the environment, there was more understanding from major emitters of how vulnerable some states and their citizens are to global heating: “There now appears to be greater appreciation by the conference for the fact that: 1) Small island developing states (SIDS) bear the brunt of the negative effects of climate change in real terms; and 2) major emitters must accept responsibility to support SIDS, especially when climatic events inflict serious loss and damage to their infrastructure and economies.

“This has already resulted in the loss of life and disruption of livelihoods. For SIDS, this is not abstract, this is real! This is a matter of climate justice!”