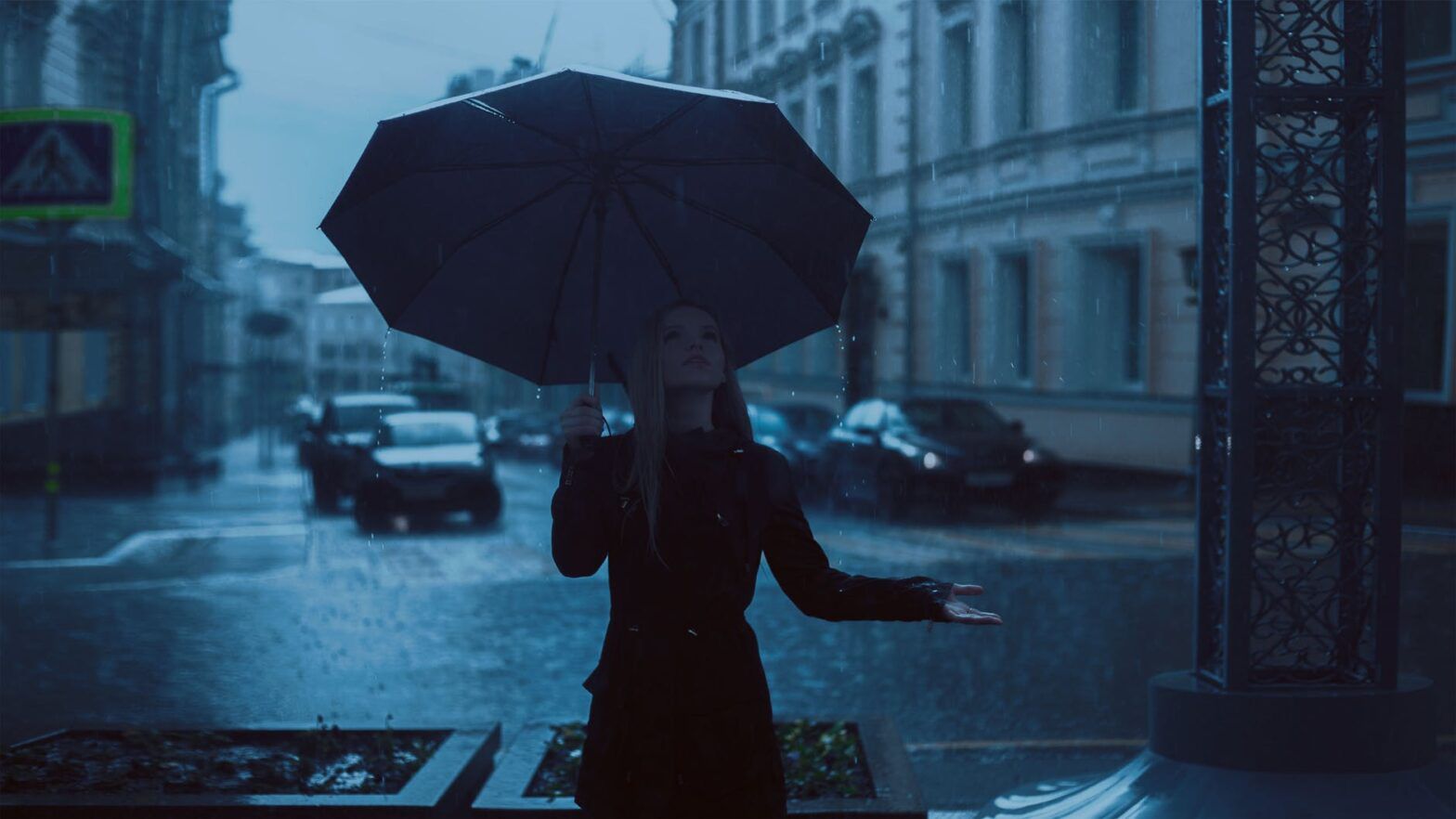 Climate change could trigger a “sudden collapse in asset prices” that could devastate the financial system, central bankers have warned.

Bank of England governor, Mark Carney, and Villeroy de Galhau of the Banque de France recently cautioned financial institutions need to adjust to the new world of climate change or “they will fail to exist”.

“The world’s leading central banks are doing an excellent job of ringing the alarm bells and raising awareness around the risks climate change could pose to our financial system,” said Frank Van Lerven, senior economist at New Economics Foundation said.

“Nevertheless, there remains a disconnect between words and action. Central banks need to do a better job of leading by example, and incorporating climate risks into their own day-to-day monetary policy operations.”

Van Lerven said that central banks need to “step up to the urgency” of their warnings on climate change.

He added: “The Bank of England should be looking to deploy macroprudential policy in a way that curbs the flow of lending to polluting economic activities. The Bank should also be looking to shape monetary policy tools – such as the £100 billion term funding scheme – to effectively offer lower interest rates for green lending.”

Meanwhile, research from Impax Environmental Markets found 72% of adults in the UK think it is unlikely the effects of climate change will be reversed in the next 10 years.

Jon Forster, co-manager of IEM plc, added: “In the last decade we’ve seen significantly improved energy efficiency thanks to innovations like smart grids and in transport more efficient cars has meant demand for oil has decreased.

“It is notable that when Governments, consumers and economics come together change can be swift. We have seen this in the past with the Montreal Protocol, which successfully tackled the hole in the Ozone layer, and in the last two years the up-tick in the ‘war on plastic’ has been phenomenal.   So, whilst the outlook may seem bleak we are optimistic that more can and will be done.”