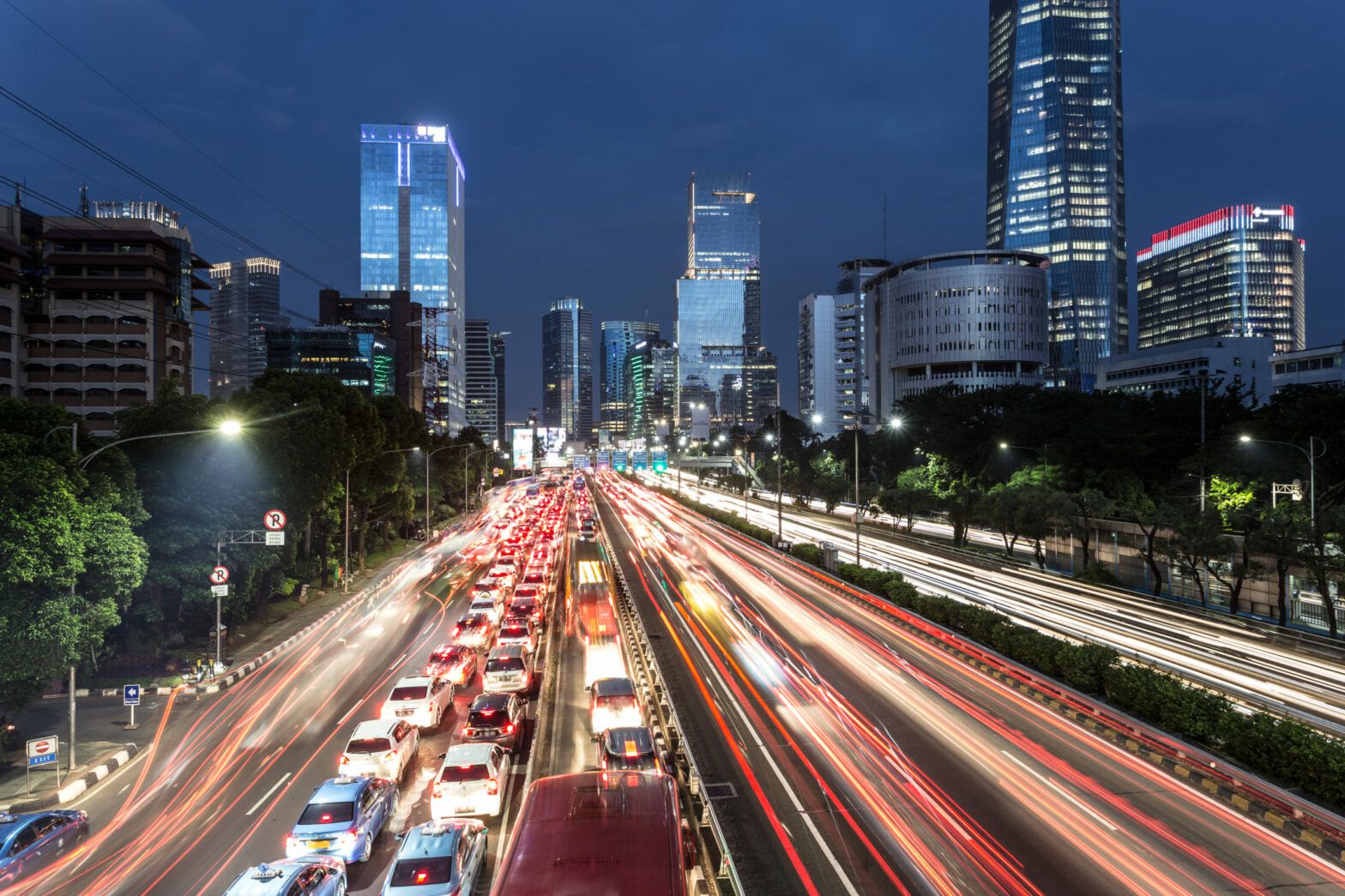 Light trails from heavy traffic along the Gatot Subroto highway in the heart of Jakarta business district at night. Jakarta is Indonesia capital city and the largest in Southeast Asia.

Emerging markets face the greatest risks from climate change, with countries such as Brazil and India set to suffer a 60% fall in GDP per capita by the end of the century under a worst-case scenario, according to research published by Pictet Asset Management and the Smith School of Enterprise and the Environment at the University of Oxford.

The study looked at the economic consequences of unmitigated climate change and compared these to a best-case ‘high ambition’ scenario, where we manage to keep temperature rises to 1.6°C above 1850-1900 levels.

The worst-case scenario would see temperatures rise by at least 4.3°C and possibly more and could see global GDP per capita fall as much as 45%, though the impact of this scenario is hard to measure and could be far greater, according to Professor Cameron Hepburn, professor of environmental economics at the University of Oxford.

“It’s very hard to build the worst-case effects properly into an economic model, so my guess is 45% is an underestimate of what will happen in the worst-case scenario,” he said.

And while some countries, such as China, may suffer less under this scenario, with just a 25% fall in GDP per capita predicted, other emerging markets, notably India and Brazil, stand to lose some 60% of their economic growth if we don’t take immediate global action to stem temperature rises.

Even under the current policies scenario, which could see temperatures rise by 2.8°C, GDP per capita across the globe could fall between 33% and 42%, while the ‘high ambition’ best case scenario of a 1.6°C temperature rise could still see GDP/capita fall by 22%-28%.

The current scenario we are heading for could also see 8 million km² of pristine habitats destroyed, and even the best-case option would cause the destruction of 2.5 million km² of biodiverse habitats.

However, the good news is that, according to Professor Hepburn, global governments are currently in the best position to introduce policies to combat the rise in temperatures amid pressures to build back better and greener following the coronavirus crisis.

He said: “Compounding the challenge of how to negotiate the long-term peril presented by climate change is a more immediate crisis – the Covid-19 pandemic that has ravaged communities around the world. As we make clear, the vast fiscal and monetary packages governments continue to put in place to support their economies over the near-term can also considerably help efforts to limit global warming over decades to come if invested wisely.”

Recent developments in global politics already put us on a better trajectory than originally anticipated. As China has announced plans to become carbon-neutral by 2060, while the US celebrates the victory of President Joe Biden, who intends to re-join the Paris Agreement next year, Hepburn said we are getting closer to the objective of keeping warming to 2°C.

Meanwhile, the UK has just unveiled its own 10-point plan to create a ‘green industrial revolution’, including banning of petrol and diesel cars, increased hydrogen generation and developing the City of London into a green finance centre.

Commenting on the results of the research, Laurent Ramsey, co-CEO of Pictet AM, said: “It’s a bleak message. But there are also reasons to hope. The scientific consensus on climate change is becom­ing widely accepted and governments, individuals and communities have started to act.

“With the benefit of some clear thinking and careful planning much more can be done. Particularly across the emerging world. Everywhere, human ingenuity, technological advances and the understanding that comes from experience and education are all positive forces that will drive efforts to mitigate climate change and to adapt ourselves to its ef­fects.” 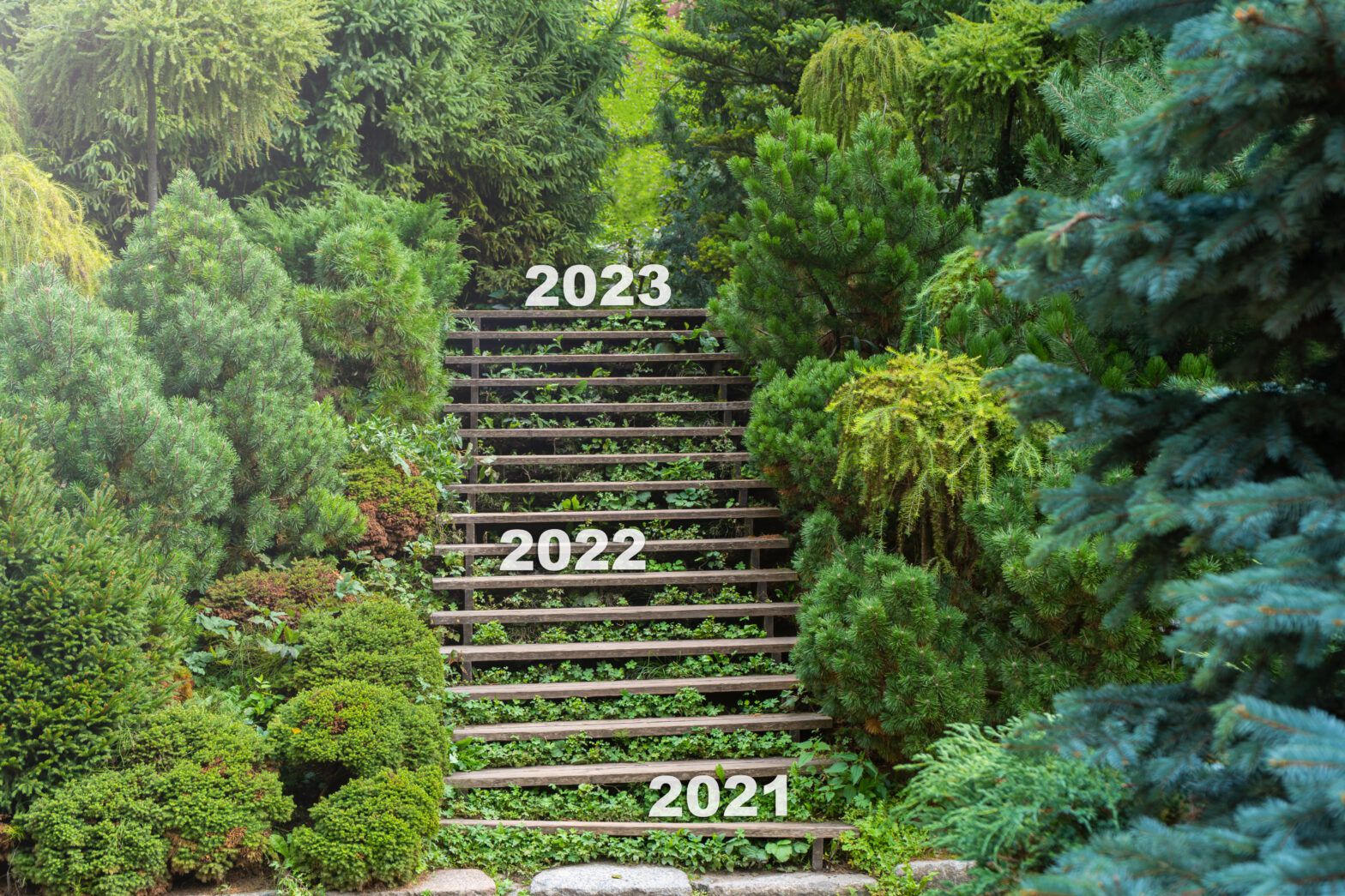 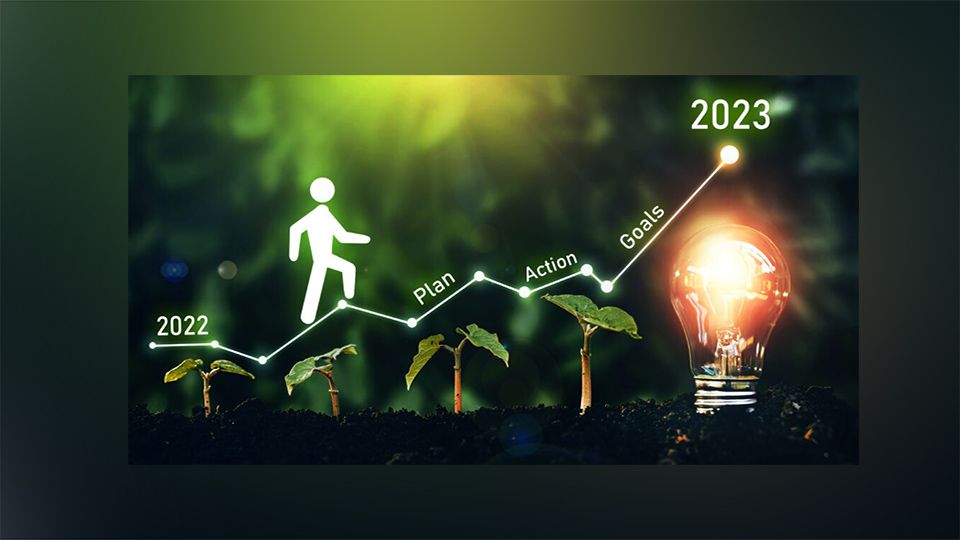 Sustainable Standpoint: ESG was never more misunderstood than in the past year 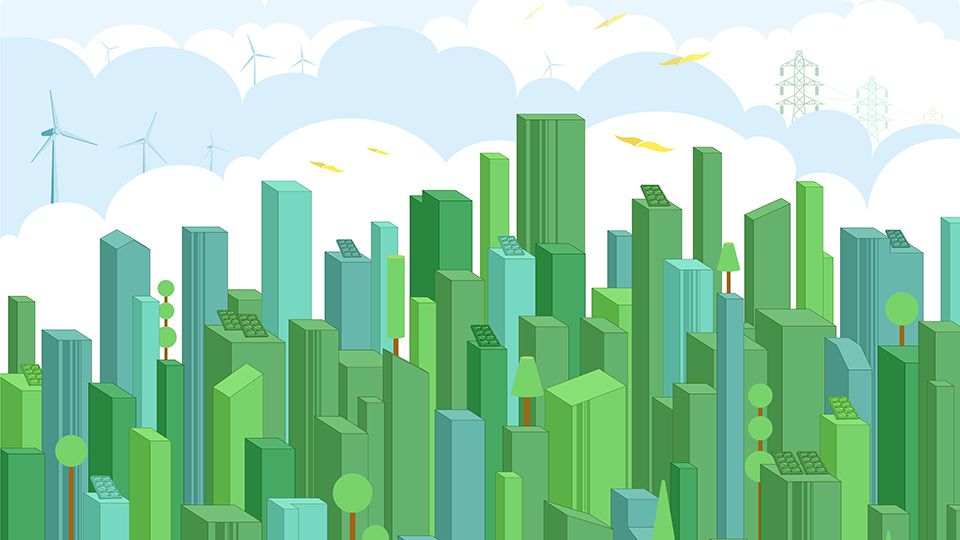 The case for ESG as a driver of alpha 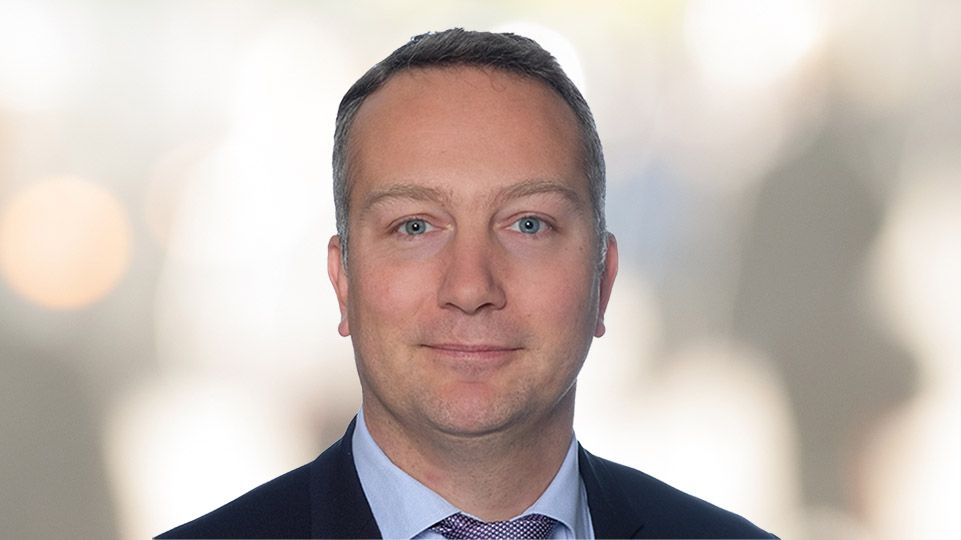 Biodiversity and water: Two sides of the same coin