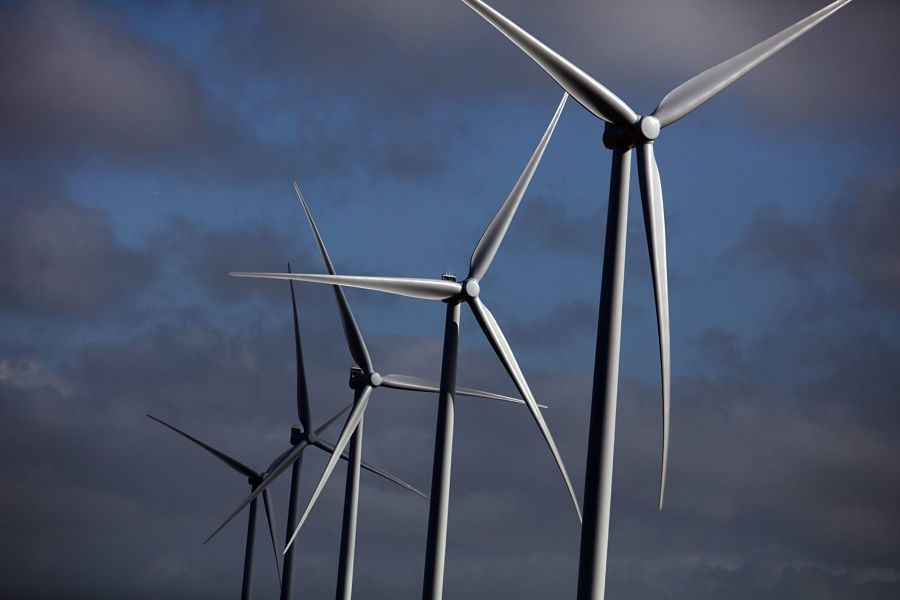 For all the kudos that pension plans and other asset owners get for joining groups that pledge to reduce their carbon footprints, most aren’t directly voting on climate resolutions at annual shareholder meetings.

That’s according to academics in Ireland and Scotland who analyzed the voting patterns of investors who belong to the Net-Zero Asset Owner Alliance.

Just 13 of 46 NZAOA members voted on climate-related shareholder proposals, researchers at University College Dublin, Queen’s University Belfast and University of Edinburgh said in a report to be released Wednesday. The rest allowed shareholder-advisory firms or money managers who invest their capital to vote on their behalf, the academics said.

“Membership of net-zero alliances doesn’t mean leadership in acting on climate,” Theodor Cojoianu, associate professor of sustainable finance at the University of Edinburgh, said in an interview.

NZAOA is one of the many alliances being formed by asset managers, banks and venture-capital groups that pledge to cut their greenhouse gas emissions as hurricanes, floods and wildfires sweep the globe. Investors have come under increased scrutiny by nonprofits and academics on how their investments live up to their statements about reducing their harm to the environment.

The researchers examined 46 asset owners that were part of NZAOA in September. The United Nations-backed group now has 61 members managing $10 trillion, according to its website. Allianz, Caisse de depot et placement du Québec and the California Public Employees’ Retirement System are among its members.

In their study — which used data from Proxy Insight, a shareholder voting research firm, and the United Nations-backed group Principles for Responsible Investment — the researchers found that even when there was an increase in NZAOA members backing climate-related shareholder resolutions, it wasn’t “statistically different” from the increase in voting among the non-NZAOA group, the academics said.

“This is an indicator that joining the alliance may be a recognition of existing voting practice, not an accelerator of that practice,” they said in the report.

“We welcome analysis of our approach, even though we find that it focuses on a very narrow part of our work,” NZAOA Chair Günther Thallinger said Wednesday in a statement. “Voting is an integral part of stewardship, but it is not always a simple process that can be looked at in a binary way. Each asset owner and asset manager must evaluate the merit of a proposal based on their interpretation of how it aligns with their net-zero commitment.”

The academics found that NZAOA members, as well as nonmembers, are more likely to back climate proposals at fossil fuel companies compared with other businesses. But NZAOA members were inconsistent in their voting on ambitious resolutions that called for corporate action aligned with the Paris Agreement, the researchers said.

For example, only three of nine NZAOA members voted this year in favor of a resolution that called on Royal Dutch Shell to set emission goals in line with the Paris Agreement, the researchers said. At the same time, the investors voted against “Say on Climate” proposals that press companies to act on global warming, the researchers said.

And among the NZAOA members that rely on money managers and shareholder advisory firms to vote on their behalf, most have little insight into how those votes are cast, the researchers said.

They recommended that NZAOA members align their proxy voting with Paris Agreement goals, monitor and disclose how their votes are exercised on their behalf, and hold their money managers to account if they fail to represent their climate values.

Next year’s shareholder voting season will see growing support from the largest asset managers for climate proposals, according to Ceres, a nonprofit coalition of companies and investors.