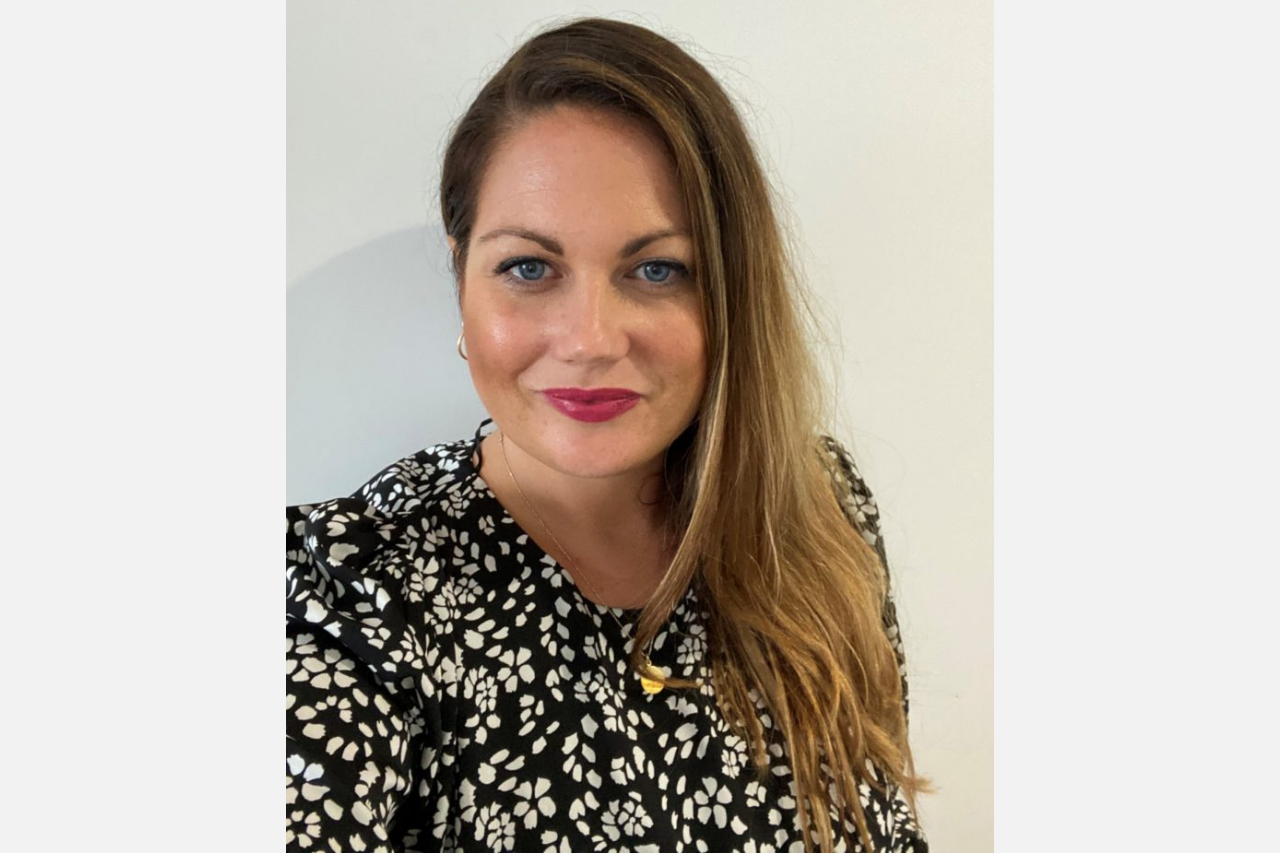 Amid the Campaign for Better Governance, ESG Clarity global head of ESG insight Natalie Kenway highlights how companies are being called out for lack of diversity

Readers hopefully noticed Last Word Media’s core European titles launched a Campaign for Better Governance in the investment industry. This calls for groups to look inward and question their own values and processes, as they do with the companies they invest in.

This is not necessarily endemic, but there are cases where groups should be shining a spotlight back on themselves and question whether they really are practising what they preach.

Earlier this week, ESG Clarity covered the final Hampton-Alexander Review highlighting that despite progress there is still “much work to be done” in terms of ensuring more women have positions on executive committees within the FTSE.

Two FTSE 250 constituents, and part of the investment management space, Liontrust and AJ Bell, were flagged for having all-male executive committees.

Commenting on the FTSE 250 as a whole, the report said: “The all-male executive committees – which surprisingly are not that rare – have reduced this year to 24, from 38 in 2019. However, too many of these are either taking a very long time to find or decide upon the merits of women in their senior-most roles, or seemingly unprepared to change the status quo.”

The five-year review was aimed at encouraging companies to reach a 33% target of women on boards by 2020.

An ESG Clarity reader got in touch yesterday to highlight their surprise with the lack of gender equality at the senior level at Liontrust, when it has one of the largest sustainable fund ranges, with almost £10bn (£9.27bn) in assets under management, run by an all-male lead portfolio management team. We should note the team employs the insights of a five-strong external advisory committee, which includes two women.

Liontrust responded to ESG Clarity‘s request for comment: “Liontrust is committed to diversity across the company as we believe this enhances the performance of businesses and leads to better decision making. We are active members of the 30% Club investor group and ensure there is a good gender mix of candidates in all recruitment, removing all-male recruitment processes, providing training to staff on diversity, reviewing our policies to remove unconscious bias and encourage diversity, and offering flexible maternity, paternity and shared parental leave, and flexible working policies to help support staff with children.”

However, the group also noted its current gender balance is broadly 70:30/male:female with men predominating in more senior positions.

“The board and senior management are actively seeking to address this. Senior management have been working to implement these aspirations and putting in place any necessary strategies and policy changes. We have explicit gender diversity targets in the remuneration and performance targets of the executive directors to help ensure this change happens. The development of talented and diverse employees through both internship programmes and through coaching and mentoring will be fundamental to increasing diversity.”

The investment platform has also previously been criticised for its lack of diversity as it was reported by ESG Clarity’s sister title Portfolio Adviser in 2018 that only one woman was part of a £24.1m windfall for AJ Bell directors and senior managers as the company went towards to the end of 2018. Then, there were no women among senior management.

An AJ Bell spokesperson said at the time: “We focus on ensuring there are no barriers to women moving into senior roles if they want to when they become available and we have a talent management programme that incorporates that. Our median gender pay gap is also lower than most at 8%.”

When contacted by ESG Clarity, a spokesperson said the average tenure on its executive team is more than 10 years and added: “We recognise the importance of diversity and that is a priority as the leadership of the business grows.”

They also said the investment team consider a fund manager’s approach to diversity as “part of our overall evaluation of their processes and philosophy”.

Inciting further cause for concern, the UK investment industry’s trade body has also faced criticism. ESG Clarity covered earlier this week the Investment Association is planning to issue for the first time an ‘amber-top’ to FTSE 350 companies that do not disclose either the ethnic diversity of their board, or a credible action plan to achieve the Parker Review targets of having at least one director from an ethnic minority background by 2021.

However, an article in The Times said it had been criticised for telling boardrooms to “reflect the diversity of modern-day Britain”  while having no ethnic diversity on its 17-member board.

In response, the IA acknowledged to ESG Clarity that it did need to address its own board composition but highlighted board members are chosen from existing CEOs in the industry so efforts are focused on improving diversity within the industry as a whole. Through Investment2020 it has launched a mentoring programme for senior black industry leaders and is also a signatory to the Change the Race Ratio.

An IA spokesperson said: “The guidelines we’ve put out apply to listed FTSE 350 companies, however we know while calling for greater ethnic diversity in these companies, we must also look at our own board composition. That’s why, as signatories of the Change the Race Ratio initiative, we’ve committed to appointing at least one racially and ethnically diverse board member by 2024.”

As we wrote in the editors’ statement for the Campaign for Better Governance, at a time of unprecedented interest in ESG-oriented investing, we believe the investment sector should be practising what it preaches and ensuring that, alongside the businesses to which it allocates capital, its own governance is at the highest possible level.

The ‘G’ in ‘ESG’ is often overlooked but as companies with strong might and influence over big global brands, firms within the asset management space really do need to ensure they are walking the walk, not just talking the talk.

Companies are being called out for their lack of diversity, there is no longer anywhere to hide – particularly with gender pay gap reporting potentially looming this April. If action isn’t taken by all groups in this sector then they risk losing employees, customers and investors, and not just because they will lose out to competition due to lack of innovation, but because stakeholders will vote with their feet.