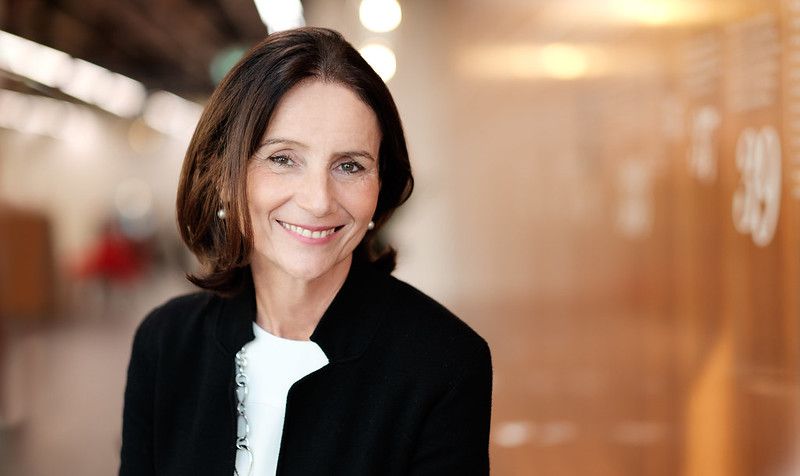 Dame Carolyn Fairbairn (pictured), director general of the CBI, has called on the UK government to intensify its commitment to achieving its net zero goal by providing additional support to businesses by the end of the year.

Speaking at the CBI’s first virtual Net-Zero Conference, the director general revealed the CBI has published a Green Recovery Roadmap to help the UK become the global leader on the road to a net zero future.

Noting that the pandemic has highlighted the importance of climate change mitigation, Fairbairn said: “We want to get really practical about what can be done right here, right now. As we all known so well, action speaks a thousand times loader than words.”

Being the first major economy to set a legally binding net zero target, as well as COP26 chair and the holder of the G7 presidency next year, Fairbairn said the UK is in “pole position to lead the world in green tech, like hydrogen and carbon capture and storage”.

“But the pandemic brings a new challenge. Businesses are fighting daily for their survival. We have rising government debt, and some say the answer is to retreat to the past, to play it safe, to focus on only one step at a time.

“But this country always does best when it leads from the front. Business and government united, working together in partnership.”

The Roadmap sets out three key action points for the government to undertake to help make the UK “one of the best places in the world to develop green industries, infrastructure and tech”.

“These are essential to enable business to build their net zero investment plans,” she said. “This requires action now to establish ambitious and detailed targets and standards and a competitive well-regulated market by the end of the year, and crucially ahead of COP26.”

Secondly, she called for a green infrastructure revolution, which would include extending the government’s new ‘Project Speed’ taskforce, designed to fast track the UK’s major building projects.

And finally, Fairbairn called for “decisive action and a budget and spending review this autumn” to prioritise the transition to a green economy, including increasing the £3bn already committed to public sector efficiency, decarbonising social housing, and grants for green homes.

She said: “Our goal is to establish a true competitive edge as valuable to UK as North Sea oil was in the 1980s. And it is entirely within our grasp.”

Fairbairn said businesses and CEOs across a range of industries are already committed to helping rebuild the economy as “fairer, greener and ultimately better for the future”.

She added that although Covid-19 was “undoubtedly the most disruptive force many businesses have ever faced”, the pandemic has provided us with a change to “reset” and to “redouble efforts to realise the UK’s net zero ambitions”.

“Together we can lay the foundations for a strong sustainable future,” she concluded.