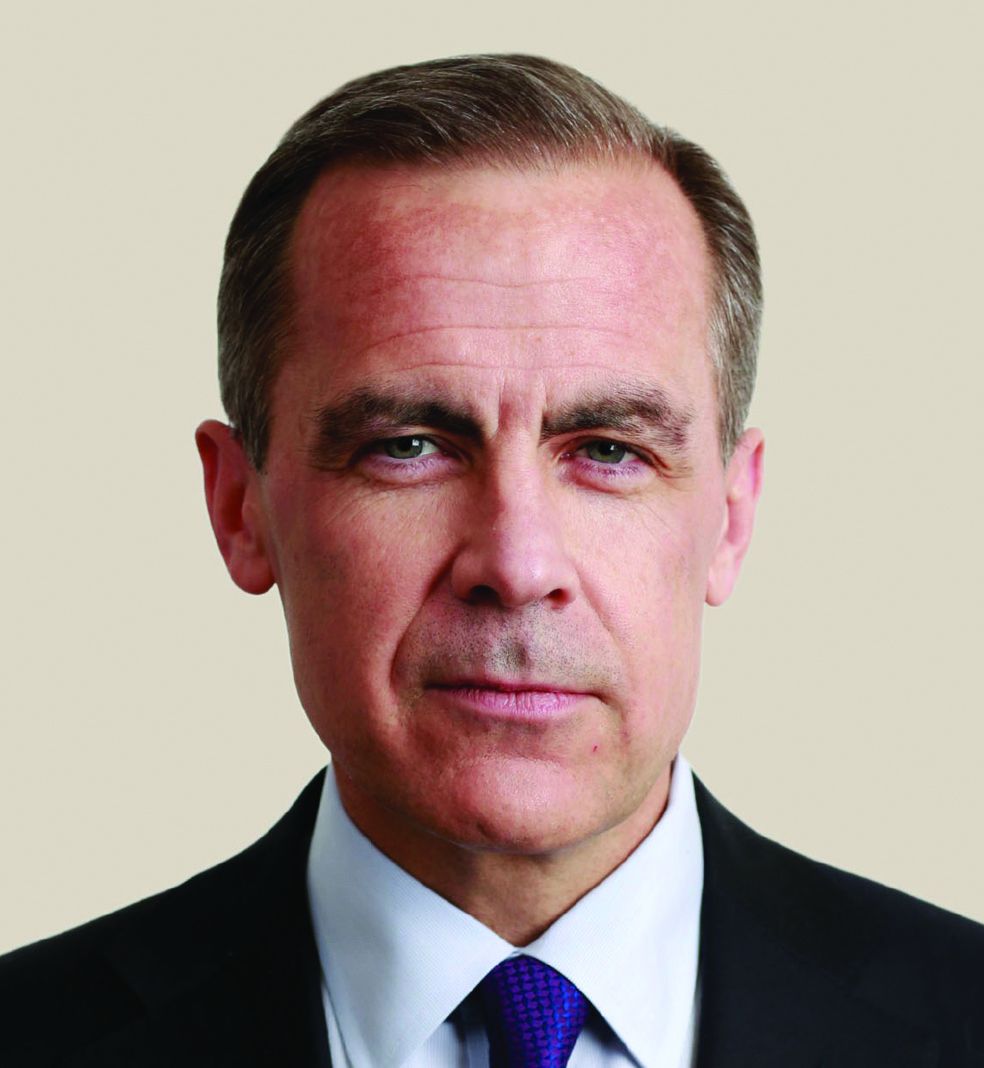 A private-sector led Taskforce has been launched by former Bank of England governor Mark Carney and a group of prominent industry figures to begin growing the voluntary carbon offset market with the aim to meet the goals of the Paris Climate Agreement.

However, according to the Taskforce, the current voluntary carbon market needs to be at least 15 times bigger than it is today to reach this goal, and potentially needs to increase as much as 160-fold.

In the coming months, the Taskforce intends to take stock of existing voluntary carbon markets and efforts to grow these, identify key challenges, build consensus on how best to grow these markets and present a blueprint of actionable solutions.

The new Taskforce consist of more than 40 leaders across the carbon market value chain, including the financial sector, market infrastructure providers, and buyers and suppliers of carbon offsets.

It is chaired by Bill Winters, group chief executive of Standard Chartered, and sponsored by the Institute of International Finance (IIF) under the leadership of its president and CEO Tim Adams.

Annette Nazareth, a partner at Davis Polk and former commissioner of the US Securities and Exchange Commission, will serve as operating lead, while McKinsey & Company will provide knowledge and advisory support.

Carney (pictured), UN special envoy for climate action, who launched the Taskforce, said: “Companies and the investment community are increasingly focused on supporting the transition to a net zero economy and developing credible transition plans.

“To achieve net zero, they will need to decarbonize and many will need to offset some emissions as part of the transition, creating a surge in demand for offsets. The financial sector can use their expertise in building market infrastructure to create a carbon offset market which connects this demand with supply.

“I am pleased that the experts from across the financial system as well as buyers and sellers of offsets will come together to create a blueprint for such a market. This collaboration could make an enormous contribution to supporting the whole economy transition required to achieve the climate goals that our society demands and future generations deserve.”

Winters added that so far, an effective international carbon market has been missing, despite its key importance for the Paris Agreement goals.

“By scaling voluntary carbon markets and allowing a global price for carbon to emerge, companies will have the right tools and incentives to reduce emissions at least cost,” he said.

“I look forward to leading this group of highly talented market experts to help the private sector fully play its part in decarbonising the global economy through effective and efficient voluntary carbon markets.”

Other members of the Taskforce from the financial community include Francois Carré, carbon portfolio manager at BNP Paribas; Kara Mangone, chief operating officer of the Sustainable Finance Group at Goldman Sachs; and Claire Dorrian from the London Stock Exchange, who heads up UK primary markets for London and the Southern region.