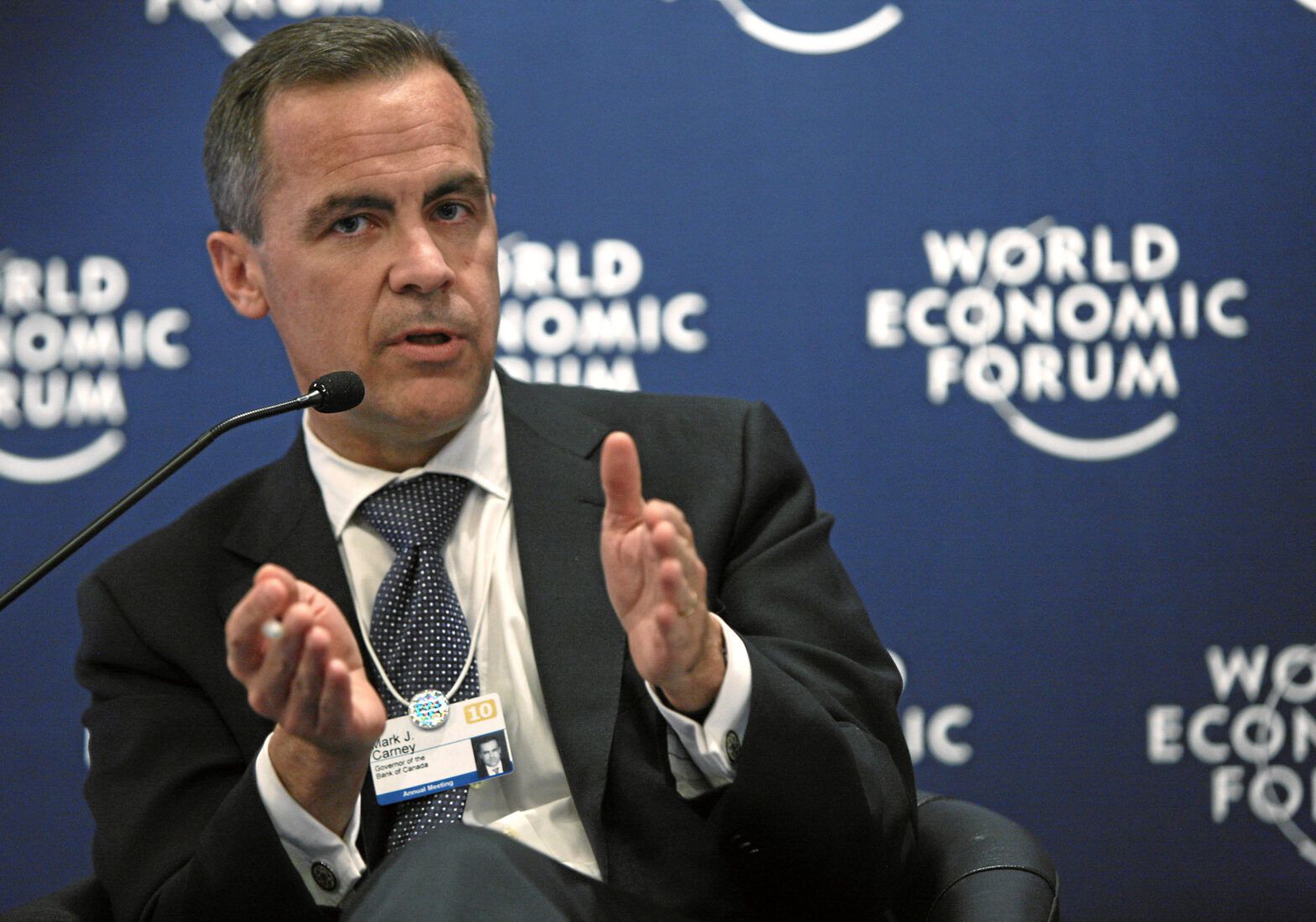 DAVOS/SWITZERLAND, 30JAN10 - Mark J. Carney, Governor of the Bank of Canada captured in the session 'Financial Risk Management 2.0?' of the Annual Meeting 2010 of the World Economic Forum in Davos, Switzerland, January 30, 2010. Copyright by World Economic Forum swiss-image.ch/Photo by Sebastian Derungs

Bank of England governor Mark Carney has been appointed as the United Nations special envoy for climate action and finance.

Announcing the new role, UN secretary-general António Guterres said Carney would play a key part in shifting and mobilising private finance to the levels needed to achieve the 1.5°C goal of the Paris Agreement.

Carney will take up the position once he steps down from his current role at the Bank of England on 31 January 2020.

Carney will focus on building the frameworks for financial reporting, risk management and returns to bring the impacts of climate change to the mainstream of private financial decision making and to support the transition to a net zero carbon economy.

The governor will also support Guterres’ climate strategy and galvanising climate action ahead of the 26th Conference of the Parties (COP) meeting in Glasgow in November 2020. economy.

“I am honoured to have been asked by the secretary-general to take on this important role to help transform climate finance ahead of the COP26 meetings in Glasgow,” Carney said.

“The disclosures of climate risk must become comprehensive, climate risk management must be transformed, and investing for a net-zero world must go mainstream.  The Bank of England, the UK government and the UK financial sector can play leading roles in making these imperatives happen,” Carney added.

The governor first spoke about the financial risks from climate change in 2015. Since then, he has been regularly vocal about developing a sustainable financial system.

As part of its planned stress test of the UK financial system in 2021, the Bank of England, which is a founding member of the Network for Greening the Financial System and the Sustainable Insurance Forum, announced it will assess the resilience of banks to the physical and transition risks of climate change.

“The Bank is delighted he will continue to take forward this work after he steps down from his role as governor.”