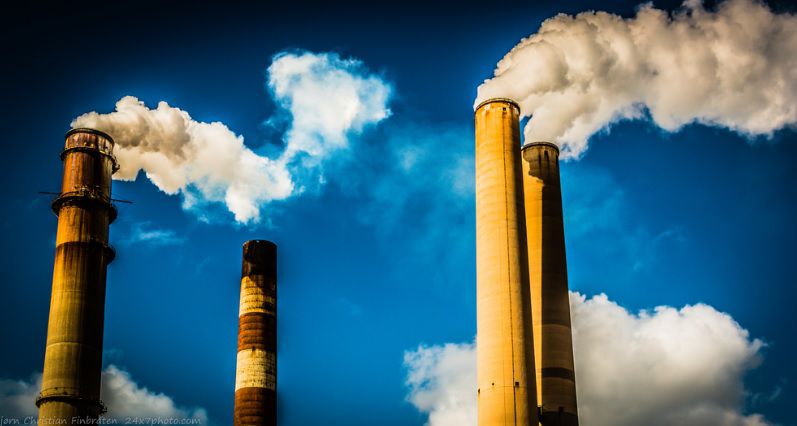 Carbon pricing is a critical tool in the race to net zero, a panel of experts has said.

Speaking at City Week 2021, Eric Usher, head of the UN Environment Programme Finance Initiative, said it would help sectors such as cement and aviation in the transition to net zero, adding “unless there’s a price on carbon and making it uneconomic to bring oil out of the ground, for example, there will be people who do it”.

Bill Winters, CEO of Standard Chartered, agreed and said: “It’s an indicator of what’s happening behind the price of carbon. Everybody has to reduce, and a credible carbon price can help do this. Internal carbon pricing will be important in the investment decision process.”

Winters and panellist Annette Nazareth, senior counsel, Davis Polk, and former SEC commissioner, are on the taskforce on scaling voluntary carbon markets and said good progress had been made.

“In January, we issued our initial blueprint, and we took it to phase two, which was putting those concepts into operations,” Nazareth said.

She added the approach is fourfold: stakeholder engagement, a group that talks about credit level integrity, the understanding that the process is ongoing, and finally legal principles and contracts. “Today, we have a very bifurcated market, to scale up we need more standardisation, more trading centrally,” she said.

“We have a worldwide imperative to decarbonise,” she added. “We’re seeing corporations becoming very engaged in this effort. But there are in certain industries we need to do more than just reduce, we have to provide an opportunity for corporations to purchase credits to ensure others can also work towards this effort. To do this requires a legitimate market. Timing is of the essence.”

But is the timing too slow, asked panel chair Francine Lacqua, editor-at-large at Bloomberg. “We have given priority to solidity and that’s not a bad thing,” said Beatriz Yordi, director of European and international carbon markets, DG CLIMA  European Commission.”Let’s control the speed so it’s not so fast that it’s a weak system.”

But Winters said the danger is not going too fast but the risk of not doing a good job. “Our taskforce is making sure credits are high quality and there’s no uniform standard for that. We’re trying to agree on a single standard and we can’t get there fast enough.”

Voluntary efforts will eventually lead to regulation, the panellists said. “Regulators learn from the voluntary actions of the private sector, for example with voluntary climate risk disclosures that are now being mandated in the G7,” said Usher.

Panellists were also optimistic about the outcome of COP26 later this year. “We are in a moment of strong investment, and I will hope this new league will give positive results but we know the complexities of negotiations,” said Yordi.

“I hope we reach a consensus,” Nazareth added.