Carbon markets: Investing in the future 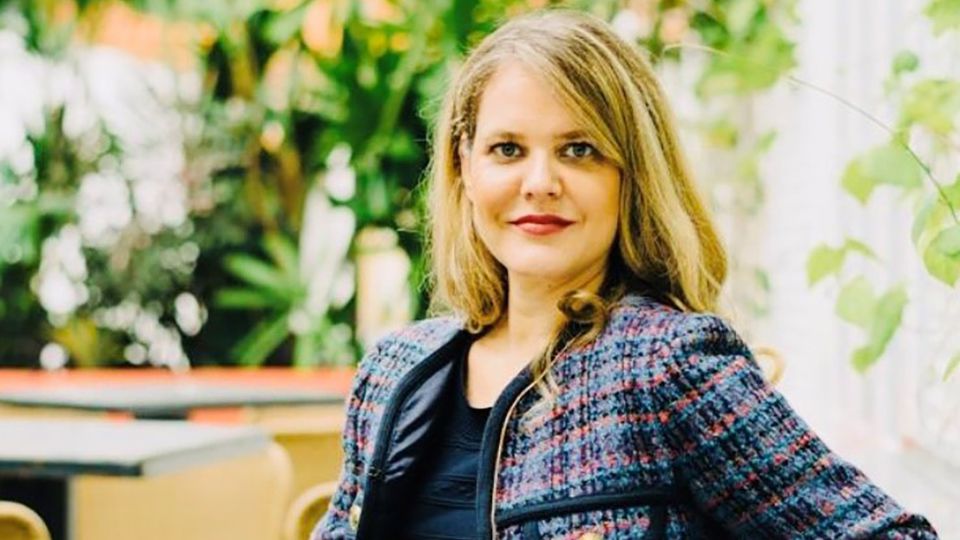 The 27th session of the Conference of the Parties of the United Nations Framework Convention on Climate Change (COP27) conference wrapped up in Egypt earlier this month with the promise of a new multilateral fund to help less-developed countries deal with loss and damage caused by climate change. Decades in the making, this is a significant step forward in the global effort to put a price on carbon emissions.

The concept of carbon pricing has implications for companies and investors globally. While the private sector has yet to unite on a common approach, we are seeing significant interest from individuals and entrepreneurs around the idea of carbon as an investment tool.

At a recent BNP Paribas webinar, Kelly Erhart, co-founder and president of sustainable technology start-up Vesta, explained how the company plans to monetise its technology by selling carbon credits. Vesta has an innovative plan to transform the earth’s oceans into massive carbon sinks through a concept called coastal carbon capture.

This will generate carbon credits, which Vesta will then be able to sell on an international carbon market. High-emitting companies will be able to purchase the credits to improve their carbon footprint, while Vesta will use the income to scale up its activity.

Business models based on carbon credits are not yet proven, but Vesta is far from the only company looking to leverage this new opportunity. Carbon markets create the means to level the playing field in the decarbonisation game: buyers are generally companies whose activities are net contributors of carbon to the atmosphere, such as airlines or thermal power generators.

Carbon credits allow companies to offset their emissions, helping them to meet regulatory emissions targets, while the money generated may be  used to fund sustainable, carbon-negative activities, such as reforestation. In effect, carbon trading places a tax on emissions.

As well as carbon credit market traded for compliance purpose, where trading is driven by regulatory emissions caps, companies may also choose to offset their environmental impact in voluntary carbon markets. While the voluntary markets are at an early stage and are largely disconnected from each other, they offer offsets that are becoming popular in the shipping and aviation industry as well as among consumer-facing brands who wish to market their products as carbon neutral.

These markets are essentially price-discovery venues for carbon, and that means they offer ways for sophisticated investors to take a view on the direction of carbon prices.

Prices vary widely. In the European Union (EU), an allowance to emit one tonne of CO2 or equivalent currently costs EUR74.28, or around $86.53. A similar allowance in China’s national emissions trading scheme costs around $9.20.

As regulations are tightened, many investors expect stronger demand for carbon offsets to push the price higher. Environmentalists also argue that the price of carbon needs to be much higher than it is today to incentivise heavy emitters to step up their decarbonisation programmes.

Growth of a market

Carbon markets go back to 1997 when 180 countries signed the Kyoto Protocol, which established a system of carbon credits and a registry to record transfers between counterparties. Despite slow progress since then, the World Bank reports that globally, 70 carbon pricing initiatives have been launched, covering 47 national jurisdictions.

And most importantly, these programmes represent approximately 11.86 gigatonnes of CO2 equivalent, or 23.17% of global greenhouse gas emissions. That makes these venues a powerful catalyst for global decarbonisation.

Data provider MSCI estimates that the market value of global compliance carbon credits in 2021 was $851bn, up 164% from 2020, and a market on this scale will inevitably capture the attention of investors seeking new sources of return.

Providers of exchange-traded funds (ETFs) have launched six carbon -futures funds in the US alone, with total assets under management (AUM) of $1.04bn; ETFs based on carbon credit futures are also listed in London and Australia. Other funds include an innovative model which buys EU carbon allowances (EUAs) directly, which drives up the price, ensuring polluters focus on mitigating their emissions.

In addition, as with the example set by Vesta, carbon markets also raise the investment appeal of new technologies and business models. The income from carbon credits may fund the smart grids that distribute clean energy, or drive the development of efficient carbon capture and sequestration technologies.

Asia has been swift to develop the systems to support effective carbon markets that ensure the region plays its part in global decarbonisation measures. With emissions trading schemes already in place in major markets including Japan, South Korea and China, efforts are now focused on creating the infrastructure to support international trading.

Consultancy Bain & Co estimates that voluntary carbon markets in Southeast Asia could create $10bn in economic opportunities annually by 2030. Not only is the region home to a large number of carbon-intensive power generators and other industries, but its potential for reforestation and clean energy generation creates a ‘pull’ for carbon-market funding.

At COP27 in Egypt, delegates launched the Africa Carbon Markets Initiative (ACMI) – a project to capture the continent’s potential to generate carbon credits that will help to drive economic growth. ACMI aims to realise $120bn in revenue and support 110 million jobs by 2050.

Africa’s new carbon credits initiative represents more than a climate-change mitigation measure – it acknowledges that carbon trading offers a way to mobilise finance and drive sustainable economic development. As governments step up efforts to hold heavy emitters accountable for the damage they cause to the planet, the role of carbon markets is set to increase rapidly in the years to come.