Carbon and coal at COP27 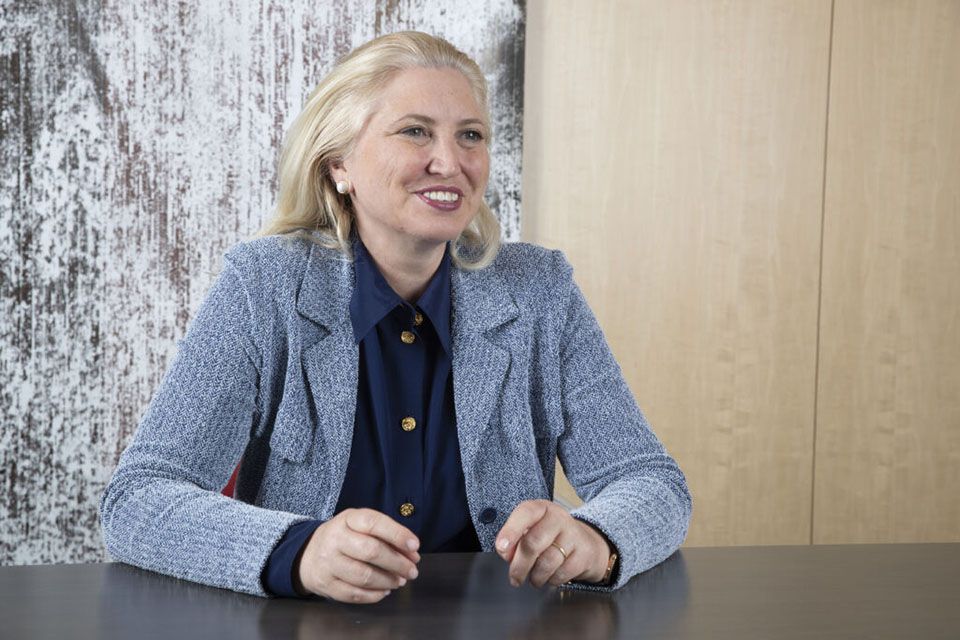 This year will be less about declarations and more about implementation

Phasing down coal use and creating a new global carbon market will be in focus for this year’s conference of the parties in Egypt.

COP27 will be less about “big bang” declarations and more about implementation. A big issue will be the agreement to ‘phase down’ coal. According to the International Energy Agency’s net-zero pathway, coal use must halve this decade to stay on track. But coal is still dominant in Asia, especially in China – the world’s largest emitter: it is still constructing new coal plants and emissions rose 4% last year. Beijing has pledged to cap coal consumption during this decade but coal consumption, and emissions, are likely to keep growing for several more years.

Russia’s war with Ukraine has a big impact here. Everyone will agree energy freedom will be achieved by investing in new green energy production sooner rather than later. There is a new sense of urgency to the task of transitioning away from brown energies – for example, the EU has boosted renewable energy funding as part of a plan to reduce imports of Russian gas by two-thirds within a year.

However, governments will need to balance long-term commitments to limit climate change with the short-term requirement to cut Russian energy dependency. This could mean greater reliance on oil and coal in the short-term. The UK has already defended new North Sea oil and gas field projects while the US will increase oil and gas output. Furthermore, while Germany plans to cut dependence on Russian energy by reaching 100% clean power by 2035, an increased use of coal is on the table in the short term.

Creating a new global carbon market would also be a welcome development.

Economic theory still assumes that nature is free and its resources unlimited. Current economic indicators, such as GDP, do not account for the cost of producing goods and services on nature. This must change.

But, different carbon markets means different carbon prices and prices remain far too low. In fact, less than 4% of global emissions are covered by prices aligned with the Paris Agreement temperature goals.

We urgently need a global carbon pricing regime which can then be included in a broader arsenal of tools to achieve net zero. In particular: