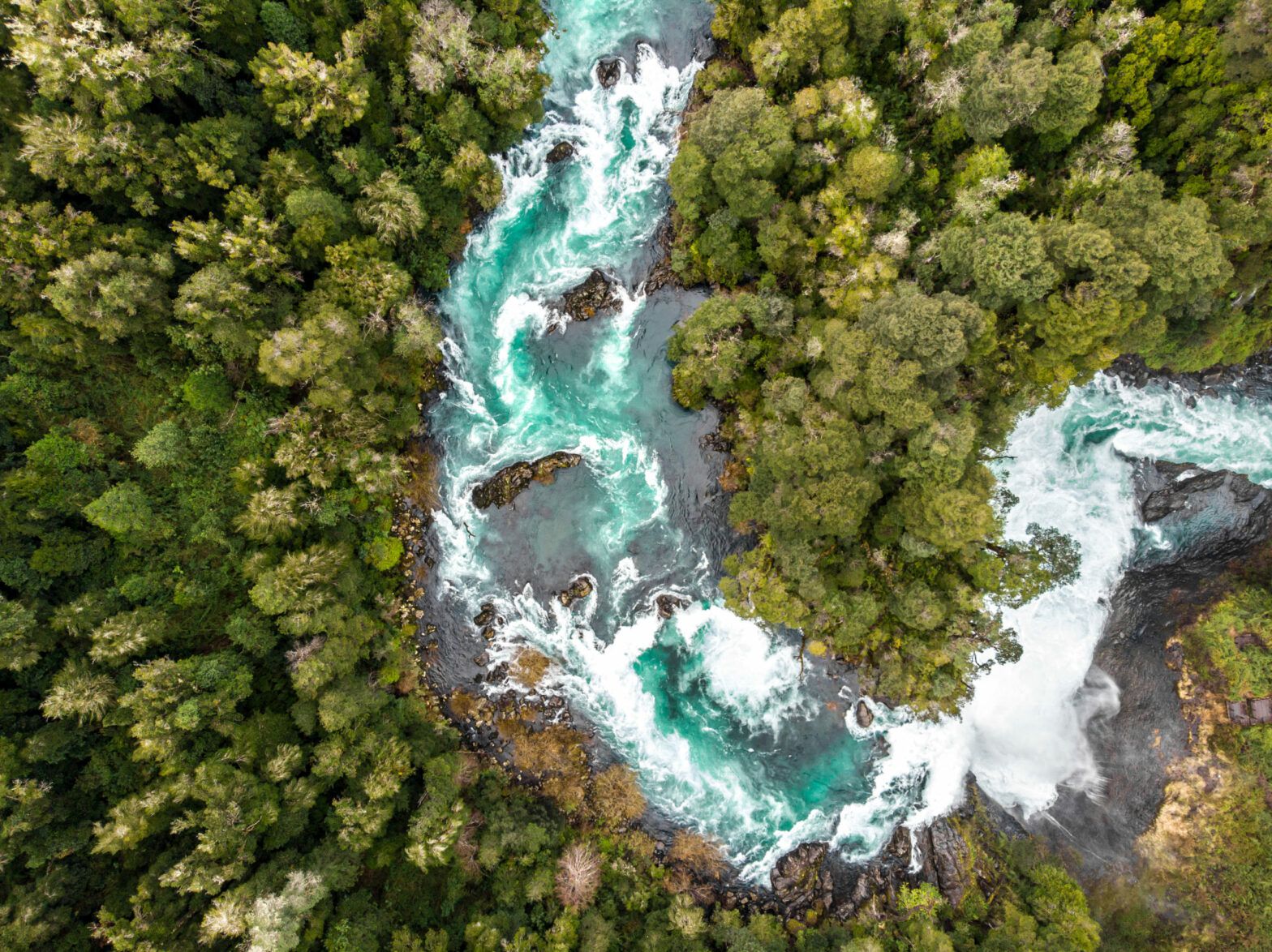 A scathing report released by the WWF has revealed wildlife populations have fallen by more than two-thirds in less than half a century. With pressure mounting on governments to act, investors have done little in the way of addressing the issue.

While ESG continues to dominate the investment landscape, the focus on a better future has largely concentrated on mitigating climate change. But with half of global GDP relying on nature, each year $479bn of value is lost through ecosystem degradation.

Below, four experts address the importance of biodiversity loss for investors and what can be done to avert this environmental and financial catastrophe:

“According to a recent assessment by IPBES, countries have been unable to identify the main drivers behind biodiversity loss, nor have been able to implement adequate legislation or gather the necessary financial resources to stop the exploitation of species.

“We invest in companies that could have a material impact on biodiversity and integrate biodiversity in our company ESG analysis. Biodiversity is a fundamental component of long-term business sustainability, since businesses rely on natural resources as inputs and depend on healthy ecosystems.”

“Many companies have a significant impact on biodiversity or rely heavily on ecosystems for their business model. Yet biodiversity is under threat. This year, we started a thematic engagement on biodiversity to establish what companies are already doing, identify best practice and encourage better disclosure.

“A common comment was the challenge of measuring biodiversity. Compared to climate change, where greenhouse gas emissions are used as a universally agreed indicator, biodiversity is a local issue, and standardised indicators do not yet exist. This has led companies to partner with scientific and academic bodies, local experts, NGOs and wildlife groups, which can also assist with developing policies to protect biodiversity.

“While not all the companies we targeted have detailed biodiversity policies yet, and even fewer are able to measure their impacts to reduce them, we have been encouraged by various initiatives. For example, Carrefour has set targets to support 500 farmers in converting to organic farming methods by 2022. It is clear from our engagements that businesses can have a beneficial impact on nature. We will continue to engage constructively with companies on the matter of biodiversity, and we hope other investors follow suit.”

“Over the last 50 years, the increase in human population from 3.6 billion to 7.6 billion people has required us to grow more than double the amount of food and created huge pressures to inhabit areas once the preserve of wild plants and animals. The impact has been massive biodiversity loss, that is to say ecosystem degradation and a collapse in the animal population.

“The value we gain from a properly functioning ecosystem is taken for granted and the threat is very hard to see. When we do put a value on nature, it is seldom aligned with sustaining biodiversity. For instance, we assign a low value to mosquitoes or slugs, but a high value to cows, wheat, or sugar cane. Clinically, we can view biodiversity loss as an economic problem containing elements of inefficient pricing and market failure. But a problem of such scale must combine educational, political, legal and economic responses.

“We encourage investee companies to recognise, measure and report on their impact. Putting little or no cost on natural resources and hiding the problem encourage massive destruction. By having full awareness of the uncosted damage they cause, management teams can tackle it, regulators can set more effective controls and investors can better engage with the companies they own to encourage change – it is only by accounting properly for natural capital we will see a tree is worth more alive than dead.”

“There is no doubt we are in the midst of a biodiversity crisis caused by human activity. Species have been decimated by humans encroaching on natural land and disturbing established ecosystems. With commercial activity one of the largest contributors to this loss of diversity, there are limited avenues for investors wishing to help remedy the situation.

“While commercial forests are often maligned for contributing to this loss of diversity, they remain vast uninhabited natural environments. These forests are home to many species and have even helped some make it back from the brink of extinction. In the past few years, the Forestry Stewardship Council certification regime – which helps businesses and consumers identify well-managed forests – has raised the standard for commercial forestry planting to safeguard the diversity of flora and fauna.

“By investing in forestry assets, investors can directly contribute to the regeneration of wildlife species. Meanwhile, commercial forests have a measurable impact on climate, trapping CO2 emissions that remain locked up in the end wood product, long after the timber is felled. With timber demand set to soar as the growing global population faces a housing shortage, investors can help create something of great value to the environment – a sustainable, replenishable carbon capturing material for offsetting steel and concrete.”