Building back better requires a new way of thinking 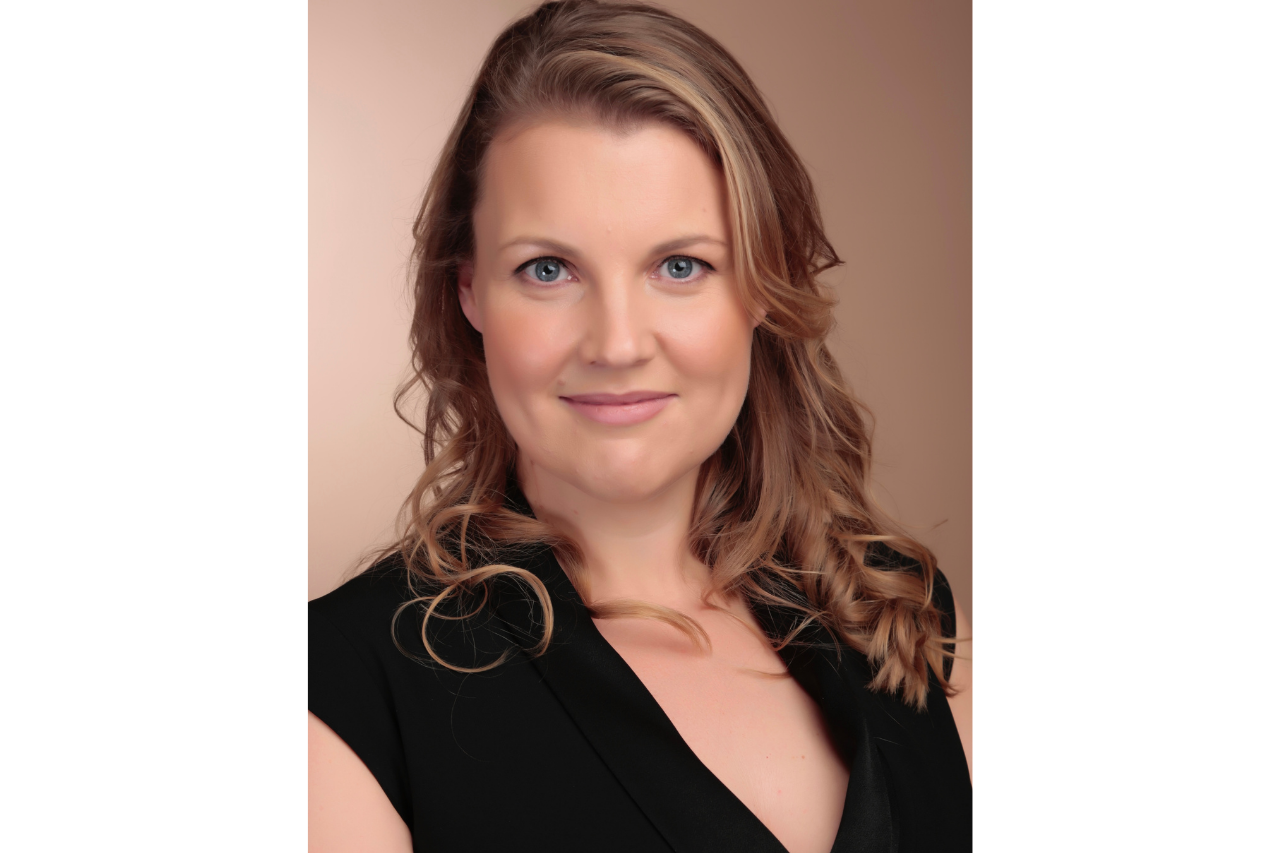 Politicians and ad people know the power of a good catchphrase. Since the onset of the pandemic, the latest slogan to spread around the world is “building back better”. Its appeal spans across geographies and political lines as the promise to use the recovery to not only deliver economic growth but also advance sustainability goals, which have dominated the headlines over the past 18 months from the impact of Covid, the death of George Floyd and the Black Lives Matter movement, to forced labour in China.

The latest evidence was in the G7 Leaders communique following the leaders summit, which took place in Carbis Bay in June. But when the appeal of a slogan such as “build back better” stems precisely from its ambiguity, it can be hard to tell what is real and what is political hot air.

A key challenge to date is that economic growth and sustainability have traditionally been seen as separate, and sometimes even conflicting, objectives. Sustainability issues have always had their place in such international fora, but as distinct topics that were seen as an adjunct to the core economic agenda, rather than an intrinsic part of it.

The focus on climate change has been critical in changing this mindset. As the communique underscores, the economic impact across key industries of delivering against the Paris Agreement will be significant, but also creates economic opportunities to boost innovation and productivity. While climate activists will be disappointed about the lack of more tangible commitments from the G7, such as a firm timeline for phasing out coal and other fossil fuels, the commitment to move towards mandatory corporate reporting on climate change to align finance with climate change objectives sends a clear signal that sustainability is no longer an issue for a coalition of the willing, but increasingly a core part of economic policy.

The increasing focus on nature and biodiversity is a welcome step to broaden the agenda beyond climate. But more significant is the inclusion of how social issues such as inequality must also be addressed as a key part of the climate agenda, as well as in their own right, recognising the valuable role that vulnerable and underrepresented groups will play in achieving climate neutrality, in particular the need for greater gender diversity within the energy sector. This increasing recognition of how the E, the S and the G are intrinsically linked is therefore a welcome development.

A more interesting development is that we are starting to see a recognition that domains such as trade policy, formerly seen as purely economic, should be used to reinforce sustainability goals. The G7 communique, for example, reference the need to consider how trade policy can be used to address carbon leakage in pursuit of net zero, and how human rights abuses across global supply chains can be addressed.

The change of mentality the political communique signals should be applauded. Myopia on one issue can blind us to the risks lurking below the surface, which is why the interrelated nature of sustainability issues needs to be recognised to enable joined up thinking.

But more importantly, we need to cement sustainability as the way of achieving long-term prosperity. Building back better shouldn’t just be for the post-Covid recovery, but be a new way of thinking about how our economies measure success.