BMO GAM’s Bakhshi: The challenge in 2021 is the roadmap to net zero 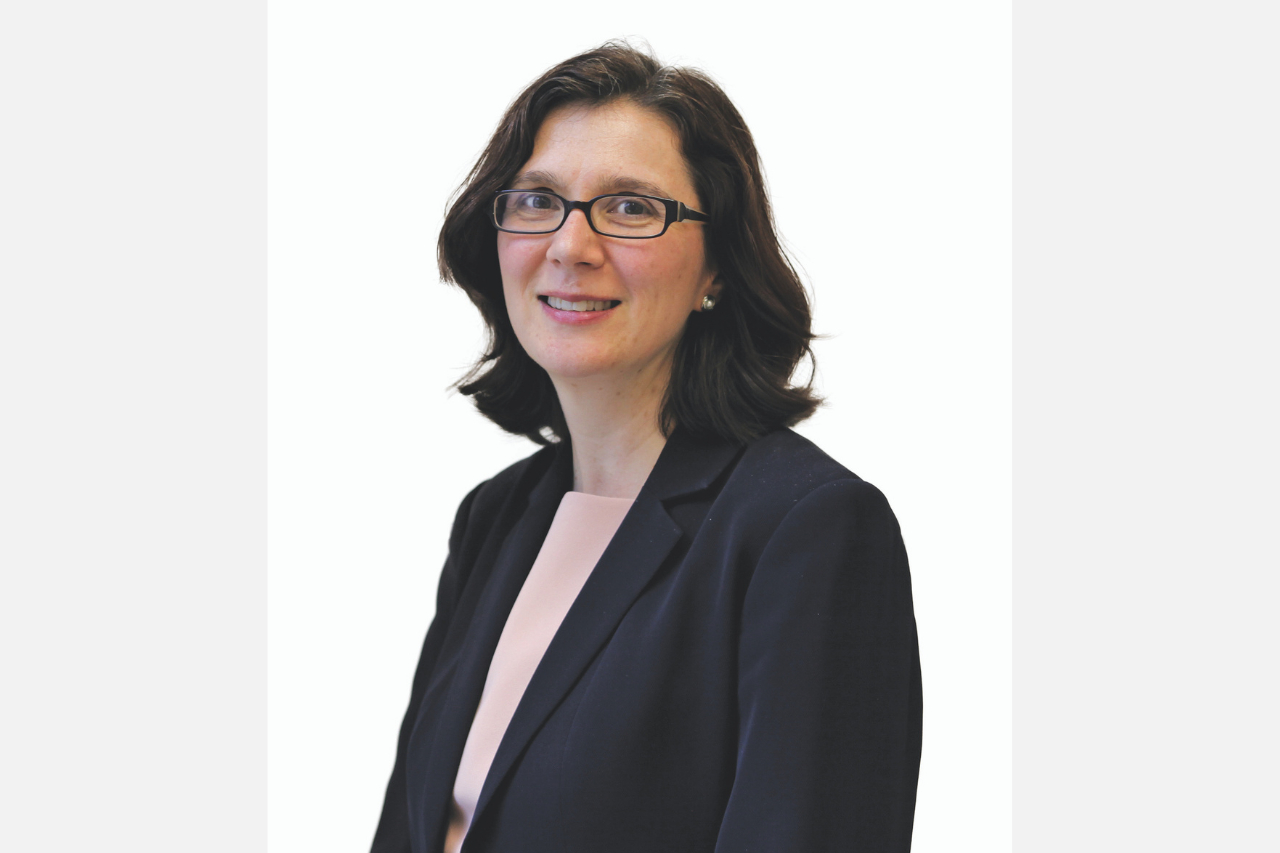 Companies and their investors are making commitments to target climate change. Time will tell, but we are hopeful we will be able to say that 2021 was a definitive turning point. The private sector can help create an environment that is conducive to cooperation, rather than animosity.

2020 was the hottest year on record globally, effectively tying the previous record in 2016, with climate change on full display as extreme and devastating weather events impacted the lives of millions worldwide.

Although the Covid-19 pandemic and subsequent economic slowdown caused a dip in global carbon emissions, reductions on a similar scale will need to be sustained for years to come to meet net-zero emissions targets, even as economic activity rebounds.

Now only months away, the COP26 Climate Change Conference in Glasgow is a critical milestone in the battle to limit global temperature rise to no more than 1.5 degrees Celsius. Doing so will require global economies to cut their greenhouse emissions by 50% by 2030 – a huge task, and one that requires urgent action.

At a global level, attention has refocused towards addressing this challenge. Since his inauguration, US president Biden has made a series of bold climate pledges, and as a key player in the meeting, this recommitment from the US will bolster the chances of delivering on ambitions.

Alongside the seismic shift in the US position, the importance of China’s decision last September to adopt a 2060 net zero goal cannot be overstated – particularly in terms of the impact on the political discussions taking place in other major emerging economies, such as India.

Across the rest of Asia, we have also seen Japan and South Korea setting net-zero emissions objectives. These developments point to a marked shift from the situation only a few months ago, at which stage Europe was the only major economic bloc to have set itself on a net zero pathway.

However, despite this more supportive political backdrop, many governments have yet to clarify their intentions for November, and we cannot rely solely on government leading climate action – robust action from investors and corporates is essential.

Steps are being taken in the right direction, with the adoption of net-zero targets by corporates rapidly gaining momentum. According to the UN’s Race to Zero Campaign, almost 1,400 companies globally have now committed to achieving net-zero ambitions.

A key tool for investors is engagement. When it comes to climate change, that means encouraging companies to outline and act on the strategies needed to turn their long-term ambitions into shorter-term actions. 2050 is still a long way off, but we need to see companies aligning their current business strategies to a low carbon economy; ensuring they have strong governance practices in place; and increasing disclosure on climate risk, in line with the Taskforce on Climate-related Financial Disclosures.

Climate Action 100+, an investor-led initiative to ensure the world’s largest corporate greenhouse gas emitters take necessary action on climate change, has achieved great success in co-ordinating and magnifying investor engagement, with more than $50tn of assets now behind it.

Further, the launch of the Net Zero Asset Managers Initiative last year saw investors with $9trn in assets under management commit to support the goal of net zero emissions by 2050 or sooner in their investment portfolios, requiring measurable action from its participants. Such initiatives show how effective investor collaboration can be, providing a platform for greater co-operation and consistency in what investors expect from the companies in which they invest.

The challenge in 2021 is not just the adoption of more net-zero targets, but critically, the roadmap to get there, and that is where investor attention must be focused. Alongside our peers, we are now scrutinising company action on a sector-by-sector basis, to understand what the roadblocks are to progress, and forge a path forward.

In some cases, this may involve convening groups which have not systematically worked together in the past, such as bringing in NGOs, academics and technology experts. Data is also critical, to ensure that we have consistent reporting of key climate indicators and can compare companies’ efforts on a like-for-like basis.

Key issues here include how we can compare company targets that have different base years; the comparability of scenario analysis outcomes, when not all companies are using the same assumptions; and the measurement of so-called ‘Scope 3’ emissions, which seek to measure the emissions outside of a company’s direct control, such as those in its supply chain and in the use of its products.

We have already seen the positive outcomes of investor pressure and engagement. All the European-based international oil and gas majors have set 2050 net-zero targets, while in the world of banking, Q4 2020 was dominated by a handful of 2050 net-zero pledges and communication around respective implementation plans.

Hopefully, come 2022, the world will be building back better – and greener.