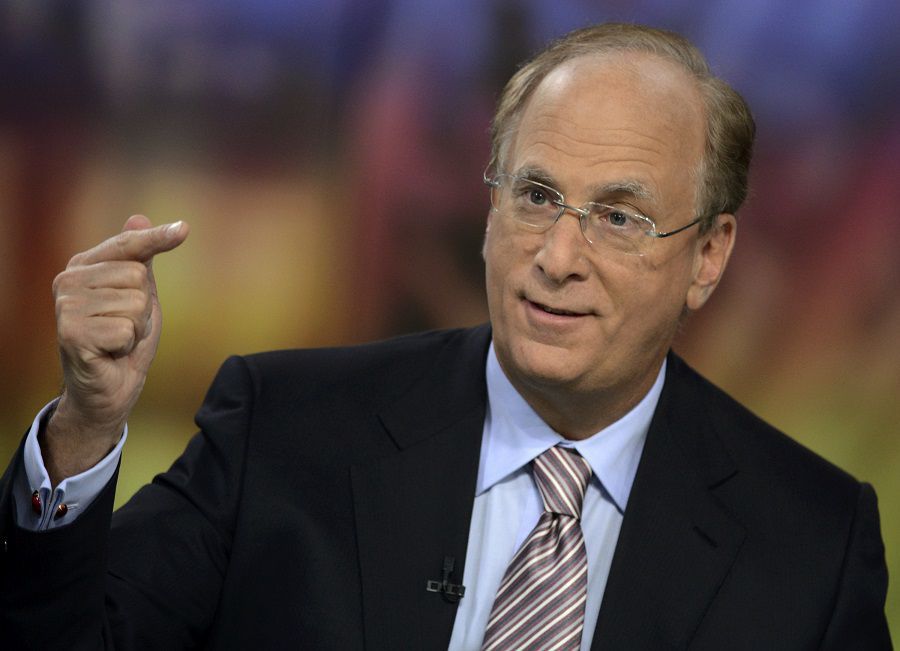 BlackRock is launching a centre for stakeholder capitalism bringing together “leading CEOs, investors, policy experts, and academics to share their experience and deliver their insights”, CEO Larry Fink has said.

In his 2022 annual CEO letter, Fink said the nature of companies is changing and “stakeholders…need to know where we stand on the societal issues intrinsic to our companies’ long-term success”.

He added: “It is through effective stakeholder capitalism that capital is efficiently allocated, companies achieve durable profitability, and value is created and sustained over the long term.”

Alluding to what has been elsewhere termed the ‘great resignation’, Fink said the quit rate in the US and the UK is at historic highs, and admitted rising pay is not a feature of every sector. He said workers are now looking for more from their employers.

In the letter Fink asked CEOs to consider issues such as racial equity, childcare, mental health and flexible working, to meet these changing expectations of workplaces and businesses.

“Companies not adjusting to this new reality and responding to their workers do so at their own peril,” he said.

According to the latest report for the 2020/21 proxy voting year, BIS voted against management on one or more proposals at 42% of shareholder meetings, up from 39% the year prior.

Reiterating claims made in last year’s letter, Fink this year said BlackRock will continue to focus on the transition to net zero. The firm will be asking companies about disruption, how they are preparing for the transition and what targets they are setting.

“These targets, and the quality of plans to meet them, are critical to the long-term economic interests of your shareholders. It’s also why we ask you to issue reports consistent with the Task Force on Climate-related Financial Disclosures (TCFD): because we believe these are essential tools for understanding a company’s ability to adapt for the future,” the letter said.

In last year’s letter, Fink said BlackRock would be focusing more on stewardship, and this year he said the firm’s stewardship team continues to grow.

As part of this, Fink said BlackRock is “pursuing an initiative to use technology to give more of our clients the option to have a say in how proxy votes are cast at companies their money is invested in”.

This is offered to certain institutional clients, including pension funds that support 60 million people.

“We are committed to a future where every investor – even individual investors – can have the option to participate in the proxy voting process if they choose.”

In December 2021, a ShareAction report found BlackRock supported 40% of the resolutions it assessed in that year, compared to 12% the previous year, although it said it still voted against a significant amount of resolutions.