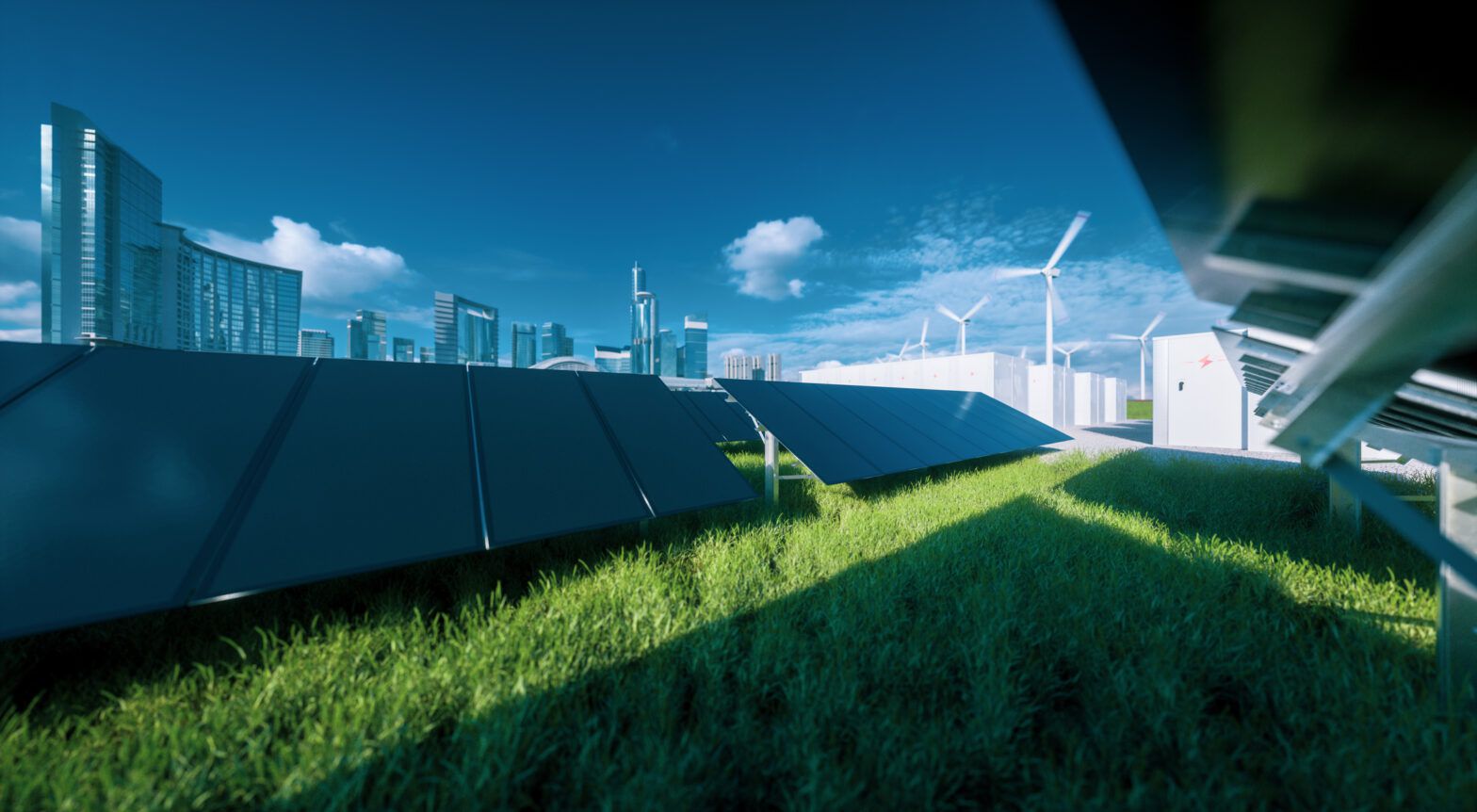 A transition to zero net emissions has big implications for clients' portfolios and risk, the company stated in a recent letter

The letter, which followed CEO Larry Fink’s comments in January to business leaders about sustainable practices, addresses numerous questions the firm has received from clients about a global move away from hydrocarbons, the company stated.

“Today there is a significant degree of uncertainty about the transition. The issue, however, is no longer whether the net zero transition will happen but how – and what that means for your portfolio,” the letter read. “Our focus on understanding the how of the net zero transition is driven, as always, by our role as a fiduciary. It is based on our abiding conviction that long-term investors must consider the implications on their portfolios of both physical climate risk and the transition to net zero in the real economy.”

The letter was accompanied by a new whitepaper from BlackRock’s Investment Institute on those issues and managing risk associated with a shift to clean energy.

Beginning this year, the company plans to put more resources into analytics and advice that can “help investors to invest amidst high uncertainty about the pace of change in policy and the real economy.”

BlackRock will also this year add more ESG investment strategies, including retirement-saving fund options, that include broad market exposure, according to the letter. Also on the forthcoming menu are more ESG active strategies and iShares ETFs that will include climate-specific benchmarks, the company stated.

Activists said they support the news from the asset manager but cautioned ESG supporters to limit their optimism.

“BlackRock crossed a big hurdle today: it finally acknowledged that a global transition to a decarbonized economy is underway, and began telling clients that they must navigate this transition,” said Moira Birss, climate and finance director with Amazon Watch, in a statement from a group of organizations that are part of the “BlackRock’s Big Problem” campaign.

“What BlackRock needs to confront next is the fact that the decarbonization it recognizes is needed can’t happen without clear guardrails for the specific activities – including the expansion of oil and gas production and of deforestation-risk commodities – that will prevent us from achieving the Paris goal of limiting global warming to 1.5℃.”