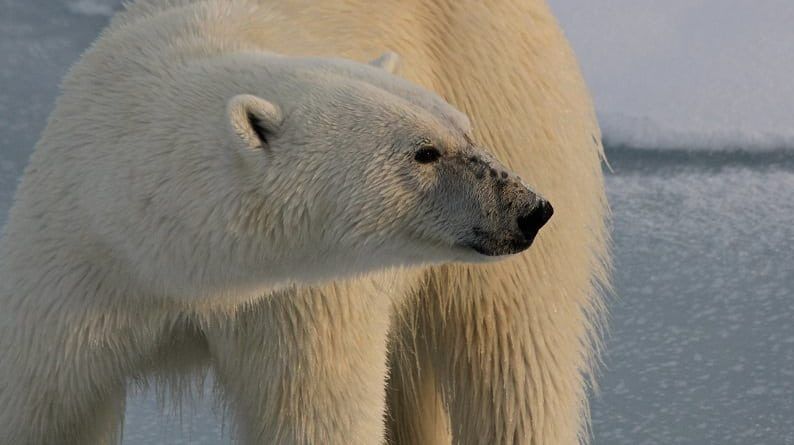 Blackrock and Vanguard have been slammed for undermining shareholder efforts to hold oil majors and energy companies to account on climate change and choosing to “to shield management from accountability”.

Both asset managers were more likely to vote with management at fossil fuel intensive companies than their track record across US equities overall, according to a Majority Action analysis of the voting records of the world’s 25 largest asset managers.

The report assessed 41 resolutions it viewed as climate critical and noted Blackrock had supported five while Vanguard had supported just four. Sixteen of the proposals would have passed if the fund giants had voted in favour of them.

In one example, the duo could have voted for transparency on the lobbying efforts of Duke Energy, the electricity utility with the highest emissions and coal use in the US.

In a statement, Vanguard pointed to its engagement efforts with 250 companies in carbon intensive industries.

It pointed to its involvement with the UN PRI, Task Force on Climate-related Financial Disclosures and the Sustainability Accounting Standards Board.

“Vanguard is concerned about the long-term impact of climate risk,” a spokesperson said, adding: “While voting at shareholder meetings is important, it is only one part of the larger corporate governance process.”

Blackrock told Portfolio Adviser it has the largest stewardship team in the industry.

But Shareaction said it was “staggering” Vanguard was boasting about privately engaging with approximately 2.5% of its companies on climate risk disclosures while using its voting powers to block shareholder proposals on this very issue.

“This year has seen a record-breaking heatwave across Europe, devastating fires in the Amazon, and Greenland’s ice sheet melting to a record amount,” said senior campaigns officer Jeanne Martin, who questioned the impact of the fund giant’s engagement.

It only cites a couple of examples when private engagement has led to something meaningful in its 2019 stewardship report, Martin said.

Vanguard re-elected ExxonMobil’s equivalent of an independent director and voted against a proposal calling for an independent chair even as the company blocked shareholders from engaging on climate change, she said. “This casts doubt on how seriously Vanguard takes climate governance.”

EQ Investors impact specialist Louisiana Salge also said it was important the CEO’s public statements were highlighted describing them as a “contradiction” to the asset manager’s voting record.

But the Majority Action report called shareholder resolutions a far stronger tool for asset managers to communicate the strength and urgency of their position.

Instead, the report said Blackrock and Vanguard “chose to shield management from accountability” and served as a “blockade for global investor action on climate”.

The voting records of asset management groups leading on climate action was almost opposite to the track record of Vanguard and Blackrock.

Legal & General, BNP Paribas and Pimco supported over 95% of the shareholder proposals analysed in the report. Standard Life Aberdeen and DWS were also singled out for their strong voting records.

All four are signatories of Climate Action 100+, an investor initiative to challenge climate change. Blackrock and Vanguard are not signatories and have voted against all shareholder proposals from the $15trn coalition of investors within the analysis.

Salge described the Climate Action 100+ proposals as “logical, science-based and achievable”. “We see no reason why these should be blocked – both from a financial risk and sustainability rationale.”

The Transition Pathway Initiative, which powers the Climate Action 100+ proposals, today revealed Royal Dutch Shell and Repsol are the only oil and gas majors aligned with the Paris agreement.