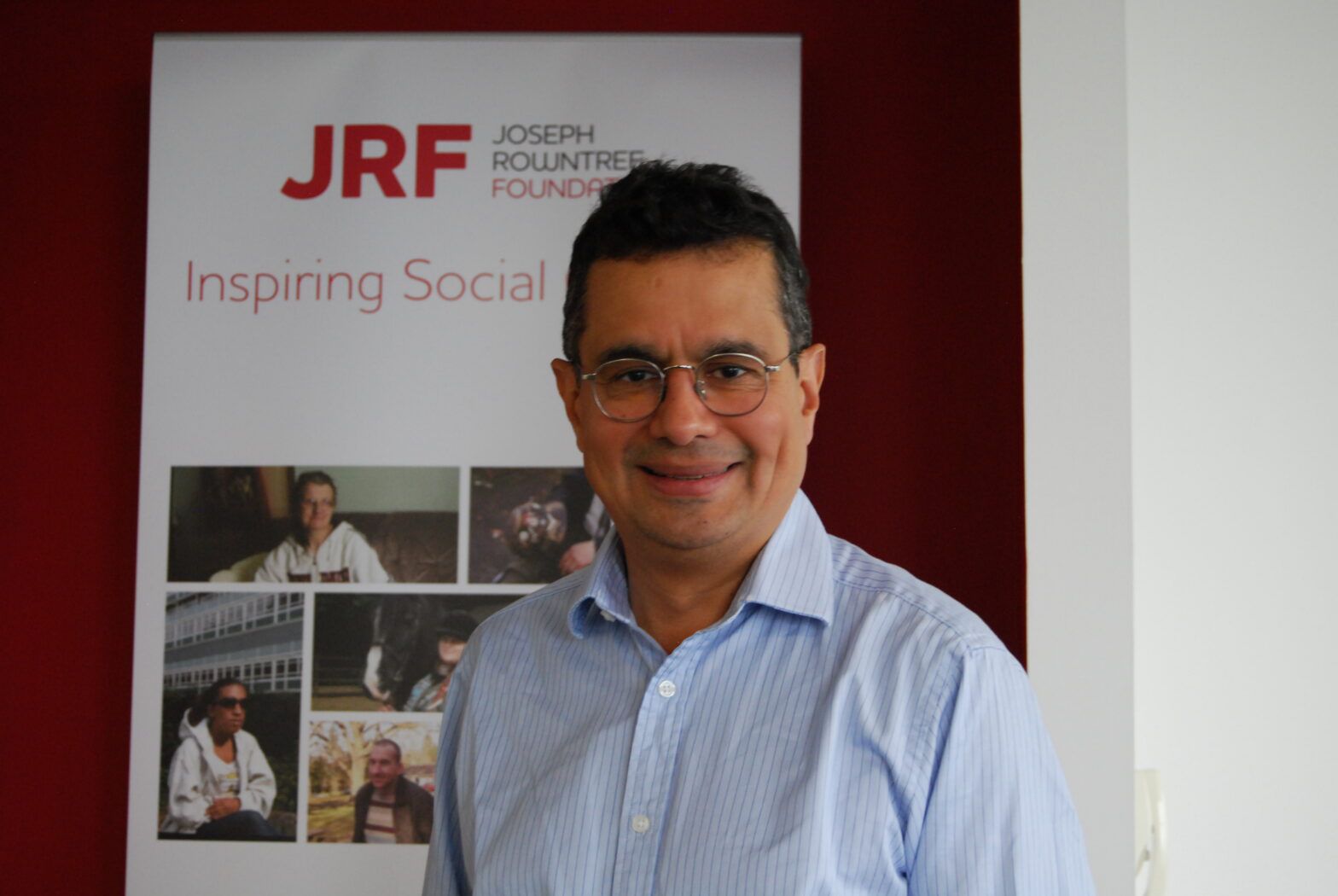 Danyal Sattar takes over as CEO on 3 December 2018, having held the role of head of Social Investment at the Joseph Rowntree Foundation, where, during his tenure, the organisation allocated £15 million to directly invest in UK charities and social enterprises.

Other notable roles include a position at Charity Bank in the organisation’s lending team and roles at the International Association of Investors in the Social Economy and the UK Sustainable Investment and Finance Association.

He was also one of the six co-conveners of the Social Impact Investors Group, which coordinates social investment activity amongst UK trusts and foundations.

In a statement announcing the appointment, Nigel Kershaw, chairperson of The Big Issue Group, described Sattar as “one of the most respected pioneers and leaders in social and environment investment.”

He said: “For more than 25 years, he has helped create and forge our sector and I am so excited to have him onboard to play an instrumental part in The Big Issue Group’s mission to dismantle poverty in the UK.”

Speaking on his appointment, Sattar described himself as a “social investor” and said that he liked being part of an organisation where a deep social mission is hardwired into the organisation.

He added: “Above all, I have been lucky enough to work with some great people over the years, so the team is a real draw to working with Big Issue Invest.”