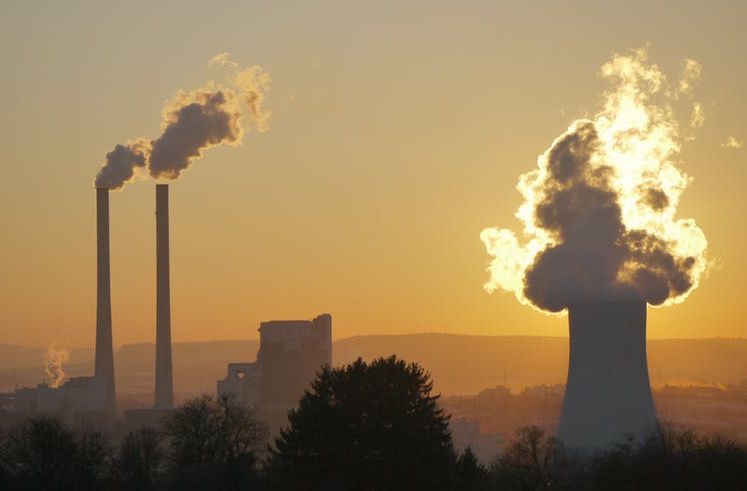 The bank has been operating a low carbon initiative since 2007

Bank of America has committed an additional $300 billion to finance low-carbon and sustainable businesses.

In a statement on Thursday, the bank announced that it would commit the additional capital through loans, investments, capital raising, advisory services and the development of new financial solutions between now and 2030.

It is the third such commitment that the bank has made since it started the low carbon initiative back in 2007, and brings the total amount committed to more than $445 billion.

“The need to mobilise and deploy capital to address climate change has never been more urgent,” the company’s vice chairman, Anne Finucane.

“As one of the world’s largest financial institutions, Bank of America has a responsibility and an important role to play in helping to mitigate and build resilience to climate change by using our expertise and resources, as well as our ability to convene partners across sectors, to accelerate the transition from a high-carbon to a low-carbon society.”

Some of the initiatives over the past 12 years has included the issuance of $4.35 billion in corporate green bonds, including the largest one to date in May 2018, at $2.25 billion.

The wider Bank of America Merrill Lynch group has underwritten $38 billion in green bonds since 2007, according to the company’s announcement, which supported more than 220 deals and funded environmental projects.

The bank said its Environmental Business Initiative was part of a wider focus on “facilitating the deployment of capital to further sustainable development.”

Further details on the bank’s ESG initiatives can be found here.