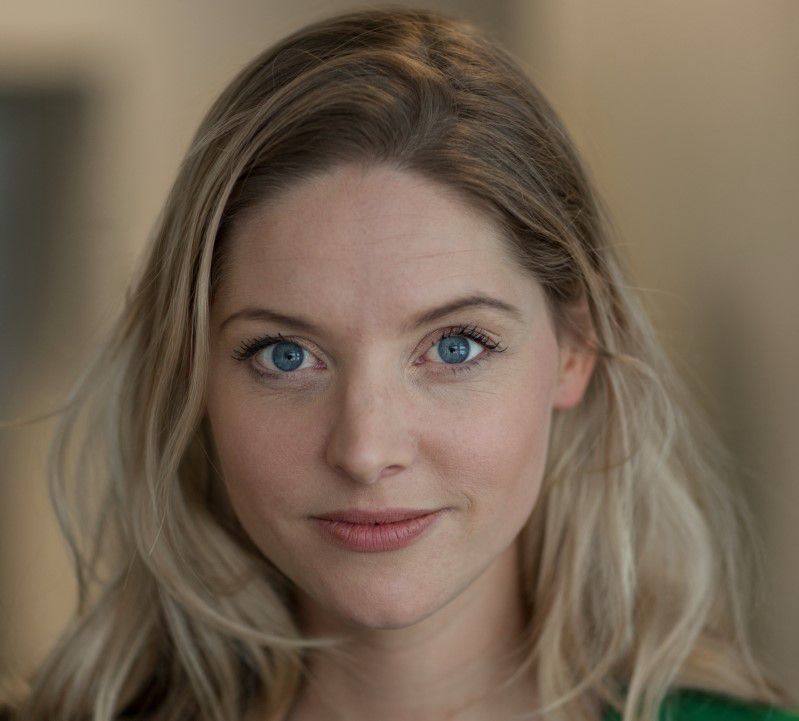 The accolade is for her research on ‘Sustainability of Bioenergy’ which focuses on changes in land-use dynamics as a result of biomass production.

Biomass is expected to play an important role in the future energy supply if we are to keep the global temperature rise well below 2°C. However, the large-scale deployment of biomass for bioenergy and other novel biobased applications have raised several sustainability concerns, such as greenhouse gas mitigation potential, the impact on biodiversity, soil quality and water availability as well as socio-economic impacts such as food security.

Areas recognised by the award included:

Commenting on the winner’s research, The Selection Committee, comprised of a climate research scientist, an institutional investor and representatives from AXA Group, said: “We examined the list of applicants with the utmost attention, looking at the robustness and quality of the science, the relevance to the award theme and the ability of the researcher to communicate her/his work. The potential benefit to society was also a major criterion. Dr. Van der Hilst’s research included a strong socioeconomic and environmental focus, which is key to affecting the environmental change we need.”

Marie Bogataj, head of the AXA Research Fund and group foresight, and Marco Morelli, executive chairman at AXA IM, both commented: “Research has played a pivotal role in the fight against climate change and its impact on our society. Continued support from – and for – the scientific community is at the heart of the transition to a net zero world. Science is key and continues to provide a number of pathways for the climate transition and major areas are yet to be tackled. With the AXA IM Climate Transition Award, we are seeking to combat climate-related risks and have a positive impact on society. We are very proud to see that this award will help Dr. Van der Hilst continue her research and benefit the planet, people and communities.”