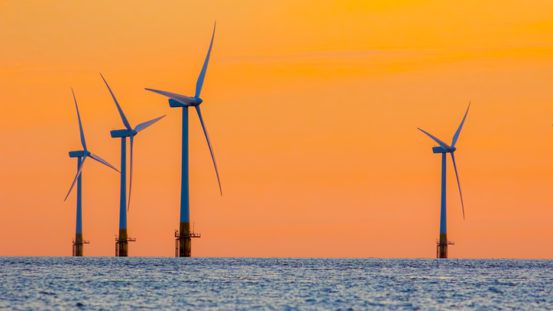 Aviva Investors has become the latest asset manager to announce a further investment in wind power.

The fund arm of the insurance giant announced a £400m investment to help fund the construction of a North East wind farm, on Tuesday.

It comes after European governments continue to prioritise the development of wind power capacity. On Wednesday, the French government announced it was planning to triple its current wind power generating capacity by 2030.

Aviva’s investment, which has quickly followed a £165m investment into the Walney Extension offshore windfarm, is made up of fixed-rate and inflation-linked bonds.

Darryl Murphy, head of Infrastructure Debt at Aviva Investors, said: “We continue to have strong appetite for future investments within this sector, seeking opportunities that meet our clients’ investment requirements.”

As part of the deal, Orsted Wind Power sold 50 per cent of Hornsea 1 to Global Infrastructure Partners, which was funded via one of the largest project finance packages ever assembled in the renewable energy sector.

Kunal Patel, head of Partnerships and Structured Solutions at Orsted said: “The Hornsea 1 farm down is a landmark transaction for the market and demonstrates the continued trust of blue chip institutions to invest in our projects.”

Hornsea 1 is expected to be fully commissioned by 2020 and, in addition to creating almost 2,500 new jobs, it will generate enough electricity to supply more than one million homes in the UK.