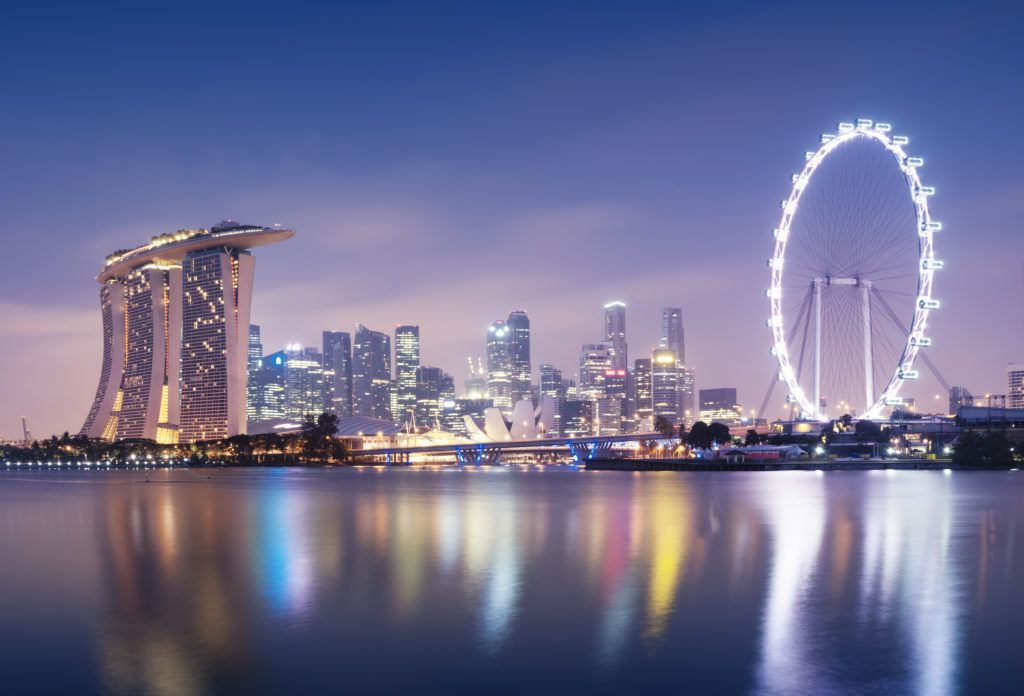 An Australian renewable energy company has published plans to build a huge solar power array in Northern Australia which, it claims, will power a fifth of Singapore’s energy needs

Sun Cable plans to build a 15,000 hectare energy array, supported by battery storage and which uses a High Voltage Direct Current cable (HVDC) to transmit the power to Singapore. The project is likely to cost around A$20bn.

The city state is currently dependent on liquid natural gas to provide 95% of its energy. The project is still to overcome significant environmental and community tests but has the backing of the Northern Territory government.

The firm says the array will produce 15GW of energy and require 3,800 kilometres of cable to reach to Singapore.

The project will deploy solar technology developed by specialist firm 5B, which launched what it called its ‘solar farm in a box’ in 2017.

It involves pre-fabricated, low-cost solar arrays that, it says, shift construction, labour and risk from the project site into the factory – a solution it calls Maverick or MAV for short.

Among other things, the firm has focused on providing power to remote mining projects to help overcome their reliance on diesel.

​It includes a ground-mounted DC solar array block of 32 or 40 PV modules which, the firm says, can be made with any standard framed 60 or 72-cell PV module.

Each MAV weighs about three tonnes and is around five metres wide and 16 metres long (32 modules) or 20 metres long (40 modules).

The project may have competition in another Australian state. The Asian Renewable Energy hub has big plans for the Pilbara region of Western Australia.

The hybrid project has just announced an expansion from 12 to 15 GW of wind and solar generation which will aim to provide 3GWs of energy to the region’s energy-intensive industry and mining projects but with the vast majority used to drive production of hydrogen which is generally produced through C02 intensive processes. Japan and Korea are mentioned among the expected export markets.

The project will be spread across a vast area – 6,500 sq km, or about half the size of greater Sydney – and create 3,000 construction and 400 operational jobs in the next decade. About two-thirds of the 15GW capacity will be met with giant wind turbines and one-third solar panels.

Both projects expect to be fundraising for the next few years.