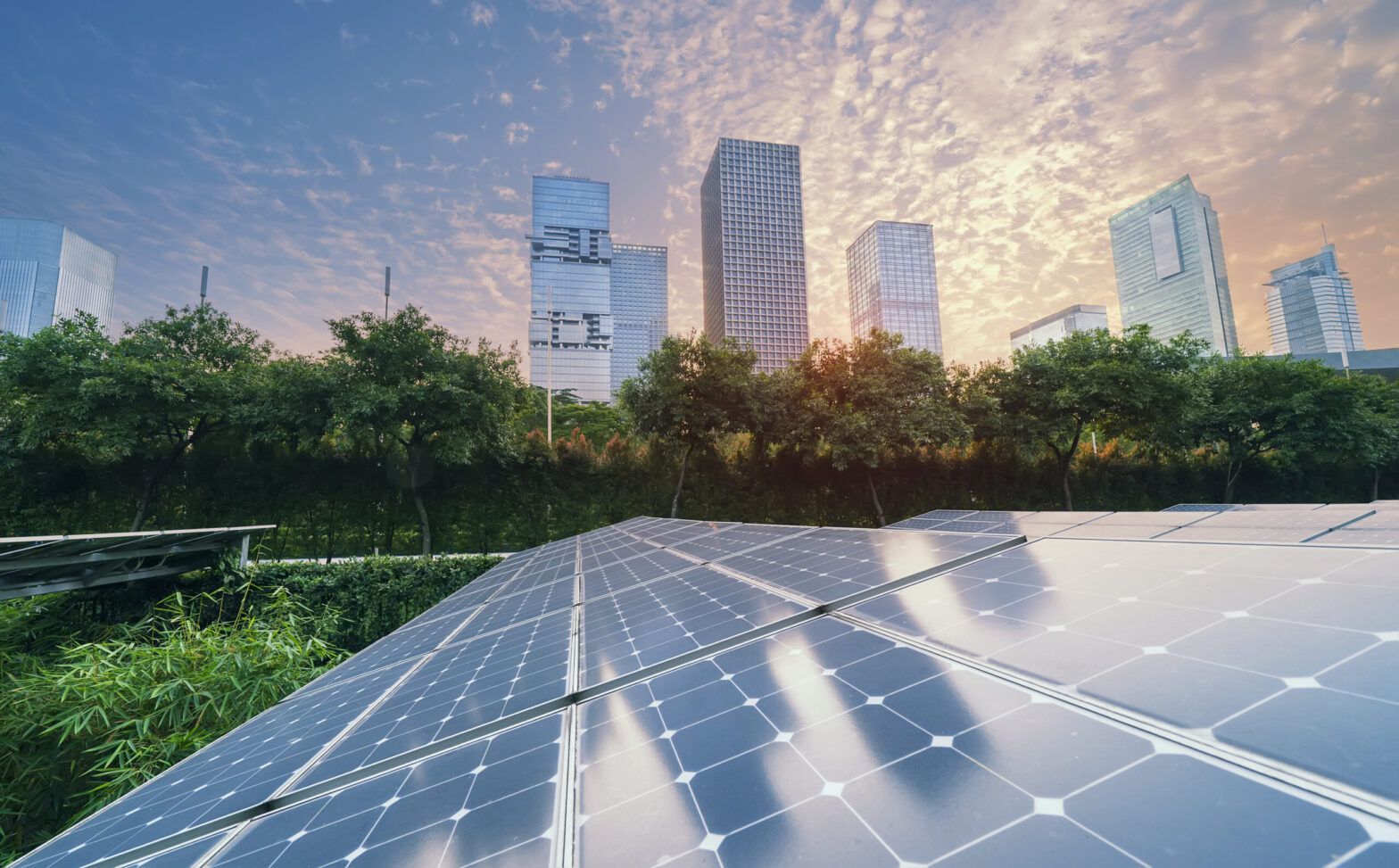 The NZAM progress report published yesterday laid out interim net-zero targets of 43 asset managers covering assets under management (AUM) worth $4.2trn out of a total of $11.9trn AUM for the group. On 1 November 2021 the initiative had 220 signatories with total AUM valuing $57trn.

By signing up to the initiative firms agree to ensure all assets are managed in line with net zero carbon emissions by 2050.

On the same day the report was published, Guterres told delegates of COP26 in Glasgow: “There is a deficit of credibility and a surplus of confusion over emissions reductions and net-zero targets, with different meanings and different metrics.”

Guterres announced a group of experts would be established to propose clear standards to measure and analyse net-zero commitments from non-state actors.

Reclaim Finance and The Sunrise Project took issue with the way the NZAM allows firms to calculate net-zero targets. The NGOs highlighted the discrepancy between different firms’ commitments in terms of the proportion of AUM to be covered. Some 11 signatories were able to commit 100% of their AUM, the average was 35%, while UBS committed only 20% to net zero showing the “incoherence and inefficiency of the NZAM framework,” they said.

The two NGOs said the “loophole” of being able to set targets for a subset of AUM meant assets in carbon intensive sectors were disregarded – creating a “roadblock” to halving emissions by 2030.

The NZAM report stated smaller asset managers and those specialising in sustainable finance have tended to be able to move to 100% AUM in line with net zero faster than the larger ones.

It also explained where signatories had encountered barriers to managing assets in line with net zero: “For managers with large numbers of institutional clients or with significant retail funds with large numbers of unit holders… transitioning strategies and products to be managed in line with net zero can be more challenging and result in much lower proportions of the total being feasible to commit initially.

“It was also noted by managers that some clients and regions are further ahead than others in their consideration of climate as a financial risk which consequently affects the speed of uptake of net-zero strategies.”

Reclaim Finance and The Sunrise Project noted BlackRock and Vanguard, two of the world’s largest asset managers, which manage a total of $17trn, were not included in the cohort publishing interim targets.

A number of of asset managers, including Aegon Asset Management and wealth manager Brewin Dolphin, recently announced they have signed up to the NZAM.

A statement from Brewin Dolphin said it aims to engage constructively with companies it owns “to encourage them to disclose climate risks, set targets and make progress towards these targets.” The wealth manager said it will continue to assess net zero targets as part of its research and it will implement data tracking to monitor emissions, targets and progress of its investment portfolios.

“Brewin Dolphin is setting a net-zero target because as a responsible business and investor we believe this is the right thing to do for our clients, our people, and our shareholders.

“By setting a target and joining the Net Zero Asset Managers Initiative, we are sending a signal to the companies and funds that we invest in that we want to see their plans and progress towards a net zero future,” said Brewin Dolphin chief executive Robin Beer.

Bas NieuweWeme, chief executive of Aegon Asset Management, said: “We are all very aware of the impact emissions are having on our planet’s climate and the need to act now before it is too late. As investment managers we believe we can play a vital role by encouraging those companies in which we invest to also reduce theirs and move to zero emissions, for the sake of future generations.”

“Asset managers must continue to use their influence with all parts of the financial system to encourage alignment to net zero and should also engage in macro stewardship to call in governments and policymakers to create an enabling environment for ever increasing ambition,” he said.

“This should include the repurposing of the international financial architecture to support and govern a system-wide net-zero transition, and measures to align the real economy in which we invest with sustainable growth through measures such as carbon pricing to correct market failures, ensure that polluters pay the true cost of their impacts, and reward those that commit to the net zero future that we must achieve.”