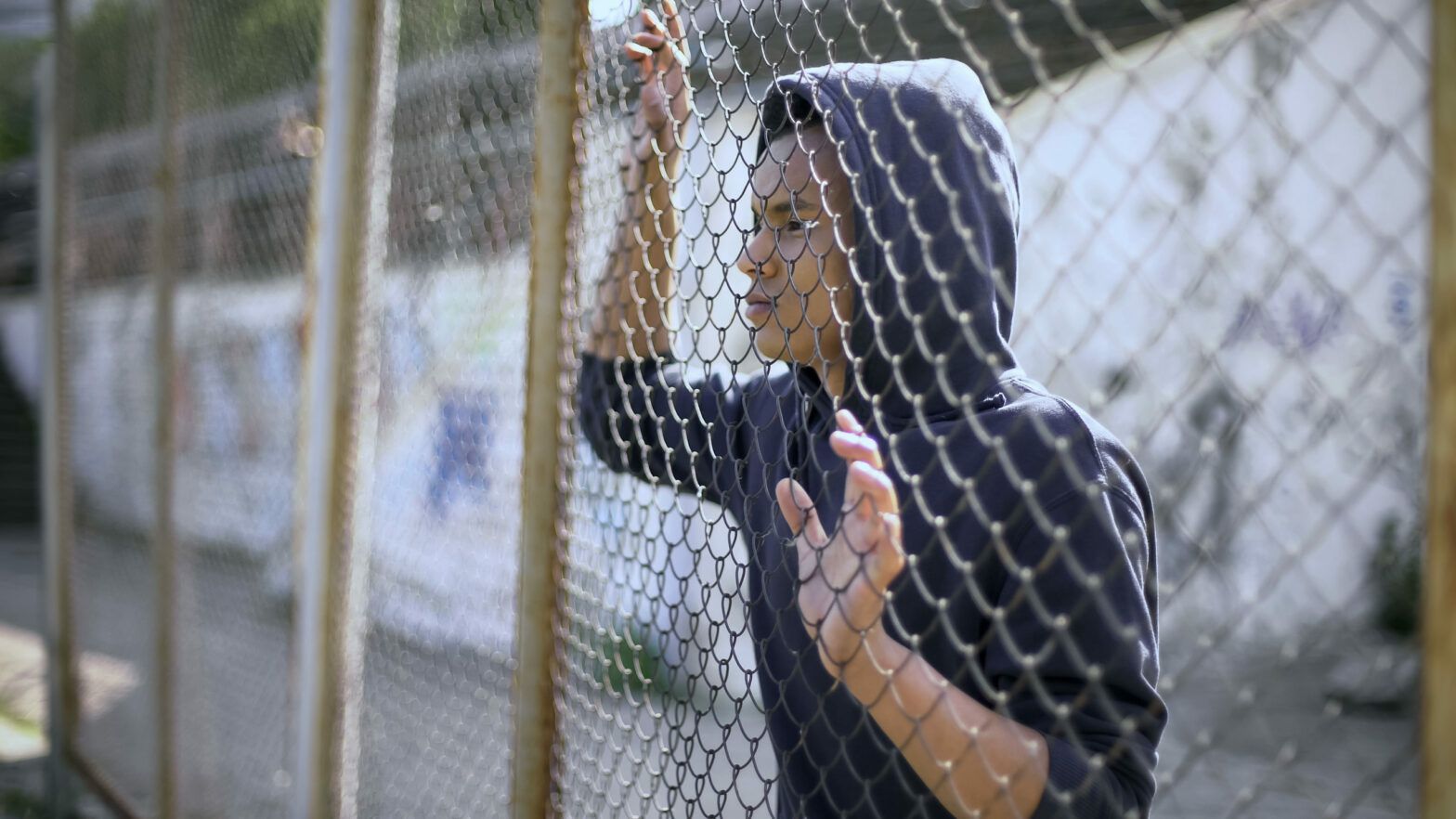 ShareAction found asset managers are putting a very limited effort into engaging with companies on human rights and at worst, contributing to them

Research carried out by ShareAction has found that asset managers around the world have taken little meaningful action to engage with companies on human rights, despite the majority claiming this is a part of their ESG processes

In the report, Point of No Returns, Part II – Human Rights, ShareAction said their “assessment finds that the industry’s money is overwhelmingly being used in a way that at best neglects human and labour rights abuses and at worst contributes to them.”

It also found three quarters of the world’s largest asset managers reference to human rights in their ESG policy documents, but 47% – with a combined $45trn in assets – fail to prohibit investing in weapons that cause excessive or indiscriminate harm, “the production of which is banned in countries that have ratified international arms treaties”, the report said.

Additionally, 70% of the world’s asset managers do not have policies to exclude or engage with companies in line with international human rights frameworks and 84% of asset managers also make no stand against purchasing sovereign bonds from countries under international sanction for human rights abuses, and are undermining international efforts by allowing investment in governments issuing these bonds, such as Libya, Yemen, and North Korea.

Felix Nagrawala, ShareAction senior analyst, said: “The findings of our assessment show that the world’s largest asset managers, while paying lip service to the protection of human rights, are largely failing to hold the companies in their portfolios to account for human and labour rights abuses. The majority of the most influential investors not only fail to do the minimum by complying with international human and labour rights frameworks, but also actively finance activities which cause human harm and violate labour rights.

“Savers in particular will no doubt be shocked to find how little the industry has done to build in safeguards that could prevent their money from being used to fund weapons manufacturers and governments involved in human rights abuses.

“As the covid-19 pandemic shines a brighter light on the reality of labour market inequalities and imbalances in access to basic services, it also marks a critical opportunity for asset managers to step up and play their part in ensuring that human and labour rights are protected, in the midst of this crisis and beyond.”

Even more shockingly, 15% of asset managers in ShareAction’s research make no reference to human rights at all in their literature, which the campaigning organisation said “shows a complete disregard for their impact on human rights and society”. Furthermore, only 4%, or 3 out of 75 of the asset managers, have their own dedicated human rights policy, showing greater consideration of their human rights impact.

The report also said the majority of asset managers show poor performance in how they  seek to improve conditions for workers or avoid human rights abuse through conversations  with the companies they invest in – 61% of asset managers have a weak or non-existent approach to engagement on human rights, it said, and 20% only engage reactively with companies after human rights violations have already occurred.

It also highlighted the six largest asset managers – all based in the US – are among the poorest performers on human rights: Fidelity Investments, JP Morgan Asset Management, Vanguard, BlackRock State Street Global Advisors and Capital Group.

These rankings are similar to Part I of ShareAction’s Point of No Return report, where Robeco, BNP Paribas Asset Management, and LGIM have topped a list of groups with the most responsible investment practices, while BlackRock, Vanguard, State Street, Fidelity Investments, Capital Group, and JP Morgan Asset Management, all ranked in the lower tables.

Although there are a few signs of progress, Part II of the report said asset managers really need to step up: “There are positive signs that the industry is beginning to show progress. Leading asset managers are developing robust policy commitments, as well as having strong integration of human rights into investment decisions and stewardship practices. However, if the industry as a whole is to rise to the challenge of the SDGs, it will require a firm commitment to end its contribution to human rights abuses and take responsibility for its impacts on environment and society.”

In its recommendations, ShareAction said it will be seeking to work eith asset managers to provide resources and aif improvement in managing human-rights related risks and impacts.

ShareAction also suggested asset managers develop a proactive engagement programme on human rights with strong processes for identifying areas for engagement, as well as engage with index providers to screen for controversial weapons companies and other salient human rights impacts. It also encouraged groups to strengthen voting policies and support initiatives calling for mandatory human rights due diligence, such as the Investor Alliance on Human Rights.

It also called for assets managers to integrate human rights decisions and stewardship practices based on company assessments and support and collaborate with reporting initiatives on human and labour rights.

ShareAction also said savers should be pressuring asset managers to address these failings: “Given the poor performance overall by asset managers in managing human rights risks and impacts, asset owners should use their influence to ensure their managers are adequately accounting for these concerns in their approach.”