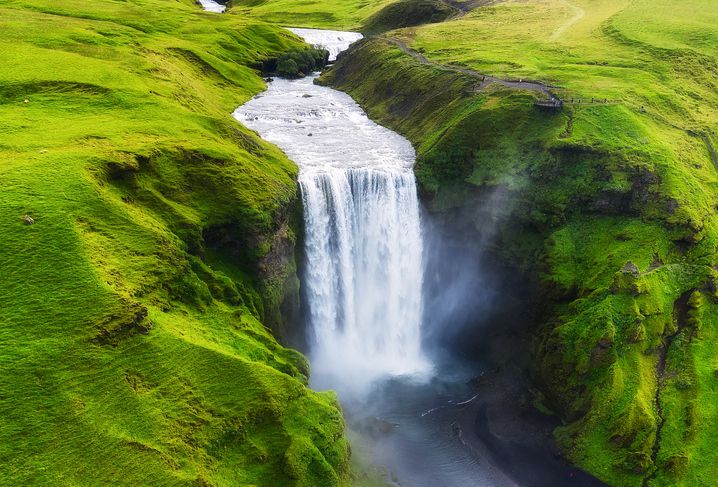 The strongest growth was seen in Japan, China, Taiwan and Korea.

Net inflows toward locally-domiciled sustainable funds in Asia saw a record high of $8.7bn during the third quarter, according to data from Morningstar Direct.

This brings total ESG fund assets in the region to $25.1bn, which is 75% higher from the second quarter.

“The strong inflows were driven by continued investor interest in environmental, social and governance issues, intensified in the wake of the coronavirus pandemic, as well as the expansion of the sustainable fund universe,” Hortense Bioy, Morningstar’s director of sustainability research for EMEA and APAC, said in a report.

In Japan, of the top 10 ESG funds that had the highest net inflows, seven were newly launched, according to the report. The AM One Global ESG High Quality Growth Equity Fund, in particular, which was launched in July, gathered $5.5bn during the third quarter.

In Taiwan, of the four new ESG funds launched in the third quarter, the Fubon Taiwan Sustainable Development High Dividend Fund garnered the largest subscription, raising $25m in assets. The remaining three new funds are fixed income strategies, two of which focus on emerging markets debt, while the other has a global high yield mandate.

The inflows in China were mostly driven by fund launches, Chow noted.

“Since new fund launches typically dominate fund flows in China, sustainable fund flows may not reflect a genuine demand for ESG products in general,” he said.

While Hong Kong and Singapore continue to be key markets for sustainable products in the region, both markets for locally-domiciled ESG funds represent a fraction of the Asia sustainable universe.

As of the end of September, Hong Kong accounted for only $306m of the nearly $25bn AUM of the sustainable universe in the region, while Singapore only had $15m, according to the report.

However, Morningstar noted previously that the figures are not representative of the growing investor interest in ESG in the two markets.

“Asian investors tend to invest in ESG not just via Asia-domiciled funds, but also Ucits funds especially for those in markets such as Hong Kong, Singapore and Taiwan,” Wing Chan, Morningstar’s director of manager research for Emea and Asia, said previously.

He added that while most ESG funds in Asia are active equity strategies, Taiwan launched three fixed income ESG funds in the last quarter, which also attracted money from investors.