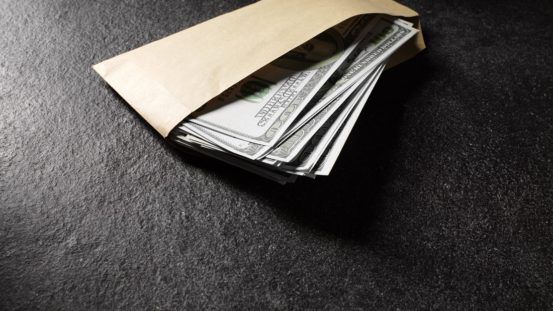 Top offenders include China, Hong Kong, Singapore, Belgium and Denmark, which have ‘little or no enforcement’ of anti-bribery laws, according to Transparency International (TI).

China, Hong Kong, India and Singapore, are not signatories to the OECD Convention, but TI included them in the assessment because they are major exporters, together accounting for 18% of the global total.

The report found them to be among the worst countries with “little or no enforcement” of anti-bribery laws.

“Despite their obligations under the UN Convention against Corruption, China, India and Hong Kong have not initiated any enforcement against foreign bribery and related offences, undermining the multilateral consensus that action in this area is essential.

“Singapore has undertaken some enforcement, but it is insufficient.”

Also an issue is reporting on foreign corruption activities and enforcement, which is either non-existent or woefully inadequate.

TI recommended that China, Hong Kong and India “initiate enforcement against foreign bribery and Singapore should increase its enforcement”. The four were also urged to become parties to the OECD Convention.

“Foreign bribery has huge negative consequences for the economies of the nations targeted. Money gets wasted on deals that are overpriced or do not yield real benefits. Limited resources are diverted to benefit a few individuals while citizens are denied vital public services, such as access to clean water, safe roads or basic health services.”

Only seven countries, which together account for 27% of global exports, practice “active enforcement” of anti-bribery laws, the report said. They include the US, UK and Germany.