Are regulators pushing too hard on ESG? 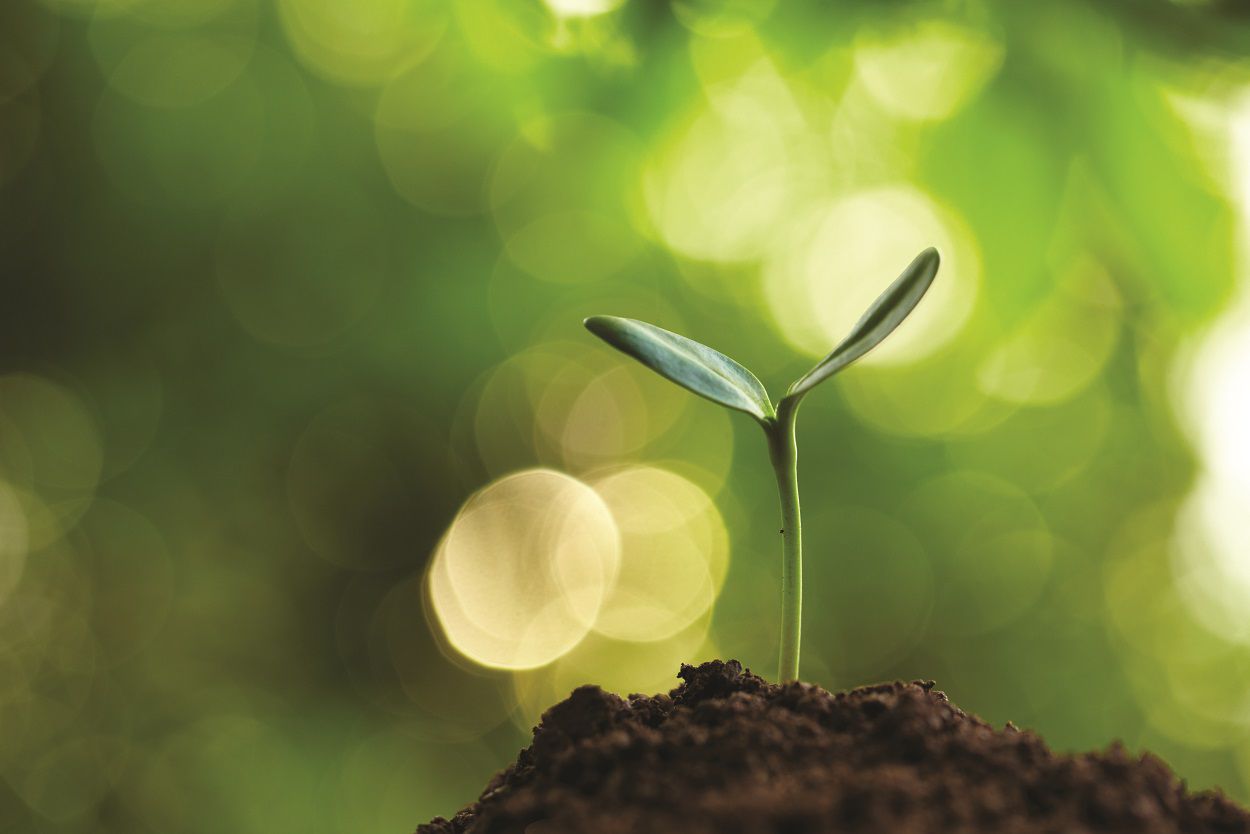 Asia’s regulators, more than private banks, have been driving ESG-focused investing, though the latter have started to make ‘less formal’ inquiries

In Western markets, ESG investing is largely spearheaded by institutional investors. But in some Asian markets the driving force has been the regulator, according to Robert Mumford, Hong Kong-based portfolio manager for emerging markets at Gam Investments.

Taking Hong Kong for example, he said that the regulator is “pushing hard for ESG disclosures” especially for listed companies.

In May, the Hong Kong Exchange released a consultation that proposes mandatory ESG disclosure requirements for listed companies.

The Hong Kong Investment Funds Association supported the consultation and said that the current ESG data presented by listed companies tends to be boilerplate statements.

However, companies have reacted to the regulations in various ways, according to Mumford.

“There has been some pushback from the Hong Kong General Chamber of Commerce (HKGCC), saying that companies don’t like to disclose [extensive information] because it is a drain on their time and resources.”

Late last month, the HKGCC released a statement that said it supports the concept that investors should be given as much relevant information as possible. But ESG reporting is still premature in Hong Kong and disclosure demands may pose a challenge for smaller companies, which have fewer resources.

“We have received strong feedback from our members that the key to achieving higher ESG reporting levels is through education and training, rather than simply increasing regulation – bearing in mind that ESG reporting is still a relatively new concept in Hong Kong,” the Chamber said in the statement.

Mumford acknowledged the concerns of companies in Hong Kong.

“That has been the traditional attitude in other markets as well, although companies did realise that the more they understood ESG and the more they disclosed their metrics, the result would be a larger amount of [investment] capital coming in.”

Fund managers have also been targeted by regulators on ESG disclosure.

In April this year, for example, the Securities and Futures Commission proposed that funds with ESG mandates should be required to show how they include ESG factors in their investment approach to combat greenwashing.

Some fund managers operating in Asia have claimed that ESG investing has been largely driven by institutions, adding that a institutional request for proposal now has a requirement to include ESG-related questions.

Private banks, however, have made informal requests for ESG information, according to Mumford.

“It is less formal for private banks in Asia. While they are not much of a driver, the banks say there are a lot of inquiries from the next generation and they should at least have some measure of where a fund stacks up on ESG.”

Banks in Asia-Pacific, in general, are still in the early stages of offering ESG investments to clients.

UOB Private Bank, for example, has started to explore ESG investment. But the lack of a consistent ESG definition makes it a challenge for the bank to come up with an ESG strategy for clients.

Deutsche Bank Wealth Management has also added ESG as one of its key investment themes, although it acknowledged that it is still not a massive topic in Asia when compared to the rest of the world.

UBS Wealth Management, meanwhile, introduced a sustainable investing mandate to Asia-Pacific clients in April 2018 and the firm said it has since gathered $550m in assets.