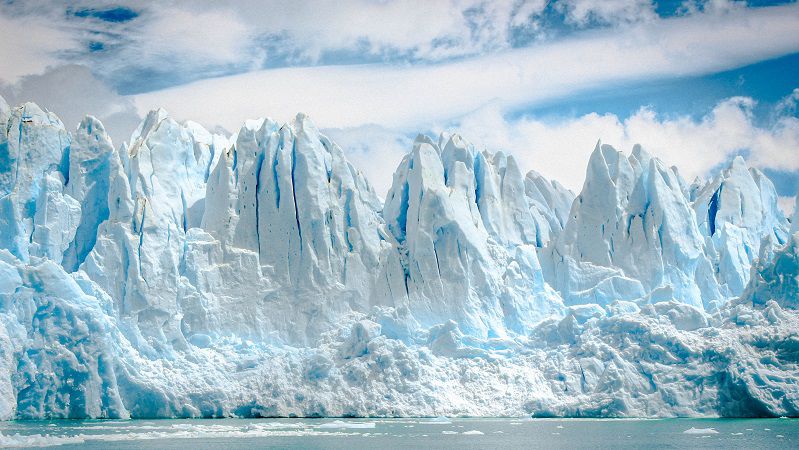 Fund groups often bombard investors with acronyms and data on how they are carbon neutral and adhere to the highest green standards. But many fund selectors are sceptical about ‘greenwashing’ and can find an investment’s supposedly environmental credentials do not hold up under close scrutiny.

As part of this environmental, social and corporate governance (ESG) protocol, two climate benchmarks were introduced: the EU climate transition benchmark and the EU Paris-aligned benchmark.

The benchmarks are designed to disincentivise the practice of greenwashing by bringing greater clarity to what measures companies are taking to combat climate change and increase sustainability, rooting out those merely paying lip service to such issues.

Until now, there was no established framework to measure the alignment of an investment portfolio with a temperature scenario.

The EU climate benchmarks will indicate which companies can demonstrate they comply with a global temperature increase limit of 1.5°C.

But are the guidelines fit for purpose? Ingrid Holmes, head of policy and advocacy at Hermes Investment, thinks there is value in the transparency and methodology the EU has used in constructing these indices.

Pension fund investors will be able to opt for an off-the-shelf product or buy into the EU view. Holmes argues that from a retail investor’s perspective, an EU endorsement might provide greater assurance as to where their money is being invested.

However, she has a number of concerns about how companies will be kept in check. “It’s not clear who will be responsible for monitoring, whether it will be regulated on a national level or not,” she says. She is also unsure how the climate benchmarks will demonstrate their ability to reduce the intensity of greenhouse gas emissions on a year-on-year basis.

Andrew Howard, head of sustainable research at Schroders, agrees with Holmes that there are positives to be drawn from the initiative but concedes it will take time to evolve. “There is a need for clarity on what benchmarks measure and how they are defined, particularly when they are used to create investment products.

“We expect the biggest impacts to fall on passive managers who develop products from those benchmarks.”

He adds: “It is important to recognise that the investment industry’s understanding of climate change continues to develop, and flexibility is needed to promote new innovations and stronger analysis. However, bringing more clarity to those benchmarks is another piece of the puzzle of reshaping and strengthening the financial system.”

Helena Viñes Fiestas is global head of stewardship and policy at BNP Paribas Asset Management, and a member of the European Commission’s Technical Expert Group on sustainable finance, which developed the EU taxonomy.

She has been closely involved in the development of the EU climate benchmarks and concedes there is work still to be done, but she insists that what has been achieved so far should not be underestimated.

“It is a massive change. Until now, there has been a lack of transparency and clarity on what lies underneath. The benchmarks force companies to look at the methodology behind how a portfolio is aligned.”