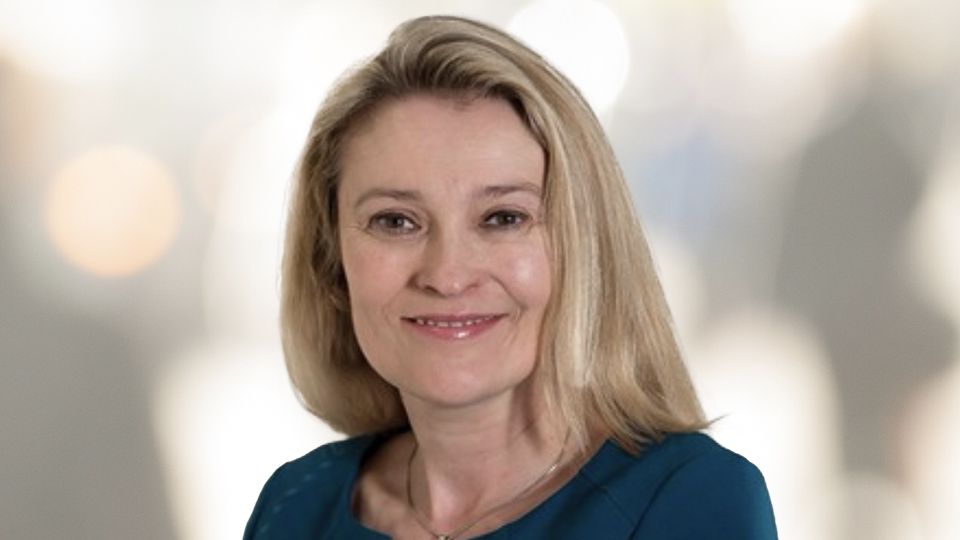 The Financial Conduct Authority’s (FCA) moves to promote greater disclosure will help investment companies but we need to go further.

In April the regulator set out positive diversity targets for listed companies. If companies cannot make these targets, they need to explain why not.

In their reports and accounts companies will have to make a statement as to whether they have met the following targets at a chosen date in their accounting period:

During my career I have seen first-hand the considerable improvements diversity brings. When I joined the Association of Investment Companies nearly 25 years ago fewer than 5% of investment company directors were women, and there was little diversity.

Since then the industry has made considerable progress. Today more than a third (37%) of investment company directors are women, and they come from a broader range of backgrounds.

So how will these changes from the FCA apply to investment companies in particular?

The rule requiring at least one senior board member to be a woman is interesting because typically investment companies don’t have a chief executive officer or a chief financial officer. The rules say you don’t have to report against this rule if it’s inapplicable. However, investment company boards could explain what roles they consider to be senior, such as the chairs of the sub-committees like the audit committee or nomination committee, and report whether women hold these positions.

Boards are also free to include a summary of any key policies they follow and any wider context that contributes to improving their diversity. They can also explain if there are any mitigating factors that prevent them reaching the target such as a small board or the country where they are located. In addition, any concerns about meeting diversity targets in the future or plans to improve the diversity of its board can be disclosed.

These rules apply to all listed companies, including investment companies, for accounting periods starting from 1 April 2022. So from the second half of 2023 we will start to see boards reporting against these targets and for the first time we will have data on the ethnic diversity of investment company boards and all listed company boards. This is helpful – it’s impossible to measure progress when we don’t have any accurate data.

We will also gain an interesting insight into boards’ views on diversity. Their explanations as to why they did not meet a target and the summary of key policies and challenges will give us a better understanding of their overall approach.

Investment companies have come a long way on diversity but there is more work to do. As Sarah Pritchard, executive director of markets at the FCA, said: “As investors pay increasing attention to diversity at the top of the companies they invest in, enhancing transparency at board and executive management level will help hold companies to account and drive further progress.”